The Veterans Museum and Memorial Center, founded in 1989 and located in the former San Diego Naval Hospital Chapel in Balboa Park, is dedicated to the men and women who served in the Armed Forces, Coast Guard, and Merchant Marine. The building, itself, was built in 1944. The museum houses a collection comprised of artifacts, documents, photographs, memorabilia, artwork, and a library that contains thousands of books. The items in the collection span from the Revolutionary War to Operation Desert Storm. The museum also offers a program called Eagle's Wings, which is a support group for widowed veterans and spouses. 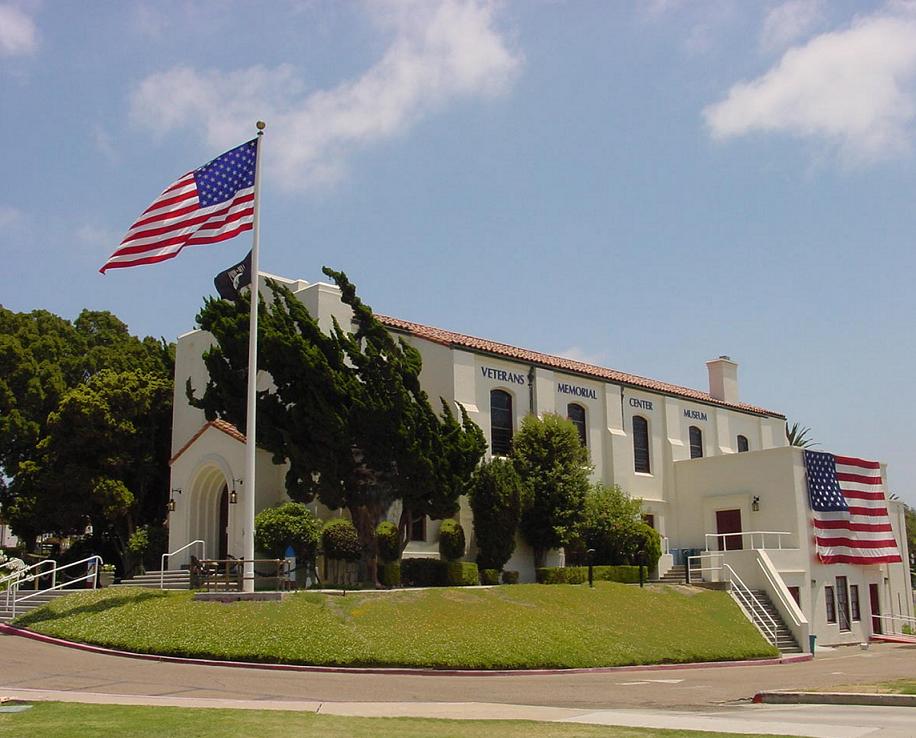 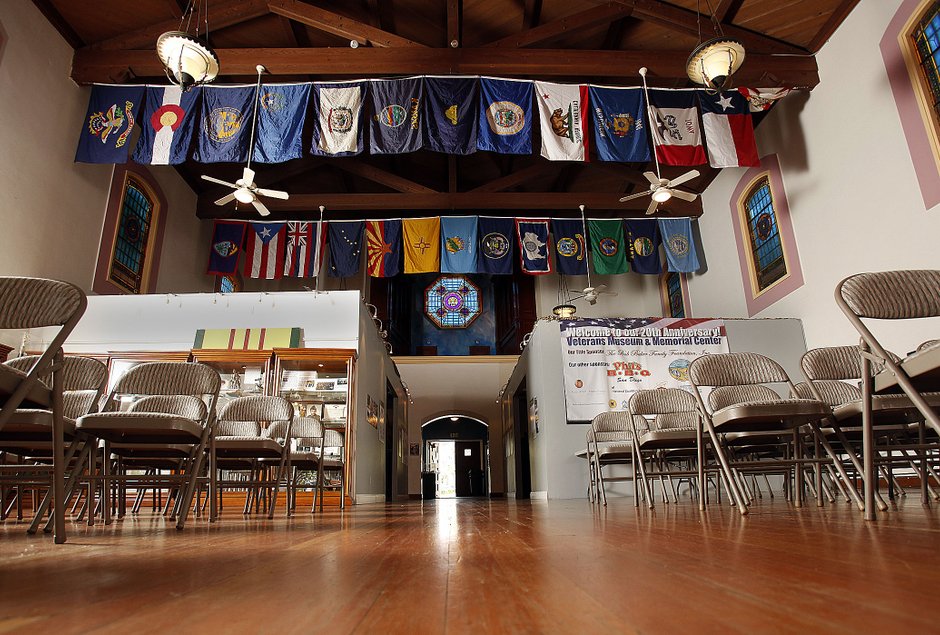 A memorial is located outside of the museum 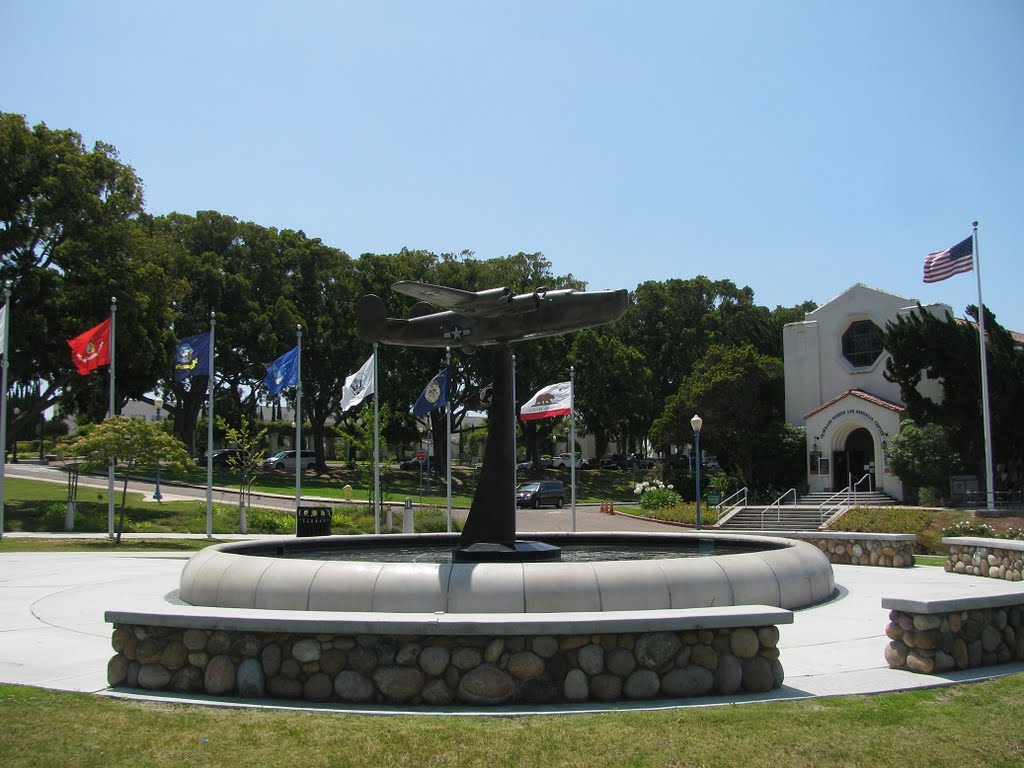 Researchers will appreciate the museum's archival materials and research library, including portions that are searchable online. The diverse collection also includes a formidable database of oral history interviews with veterans. Growing this oral history collection is a central aim of the museum as it strives to "tell the individual stories of all veterans."

In addition to the collections housed within the museum, visitors can also explore the grounds, which include tributes to veterans from all service branches. The focal point of the outdoor portion of the museum is the Veterans Memorial Garden, which is divided into three sections--air, land, and sea. At the center is a B-24 plan replica, surrounded by an amphitheater.

The Veterans Museum and Memorial Center is also known for its selection of a Veteran of the Year, which it has done this since its opening in 1989.  The program was created to recognize the hard work and contribution to the San Diego community by local veterans. The program has asked other communities to select a Veteran of the Year in order to acknowledge the hard work and dedication of their veterans, as well.

"Veterans Museum and Memorial Center in Balboa Park Honors the Memories and Contributions of the Men and Women who Gallantly Served this Country," The San Diegan, accessed March 30, 2017, https://sandiegan.com/san-diego-veterans-museum-balboa-park/