The Red Car Museum is inside a former 1925 Pacific Electric Right of Way car that is located right next to the Mary Wilson Library. The car was a repair vehicle to help fix the company's cars on the 40 mile Newport-Los Angeles line. The museum features various items on display that help tell Seal Beach's history.

A frontal view of the Red Car Museum, before entering. 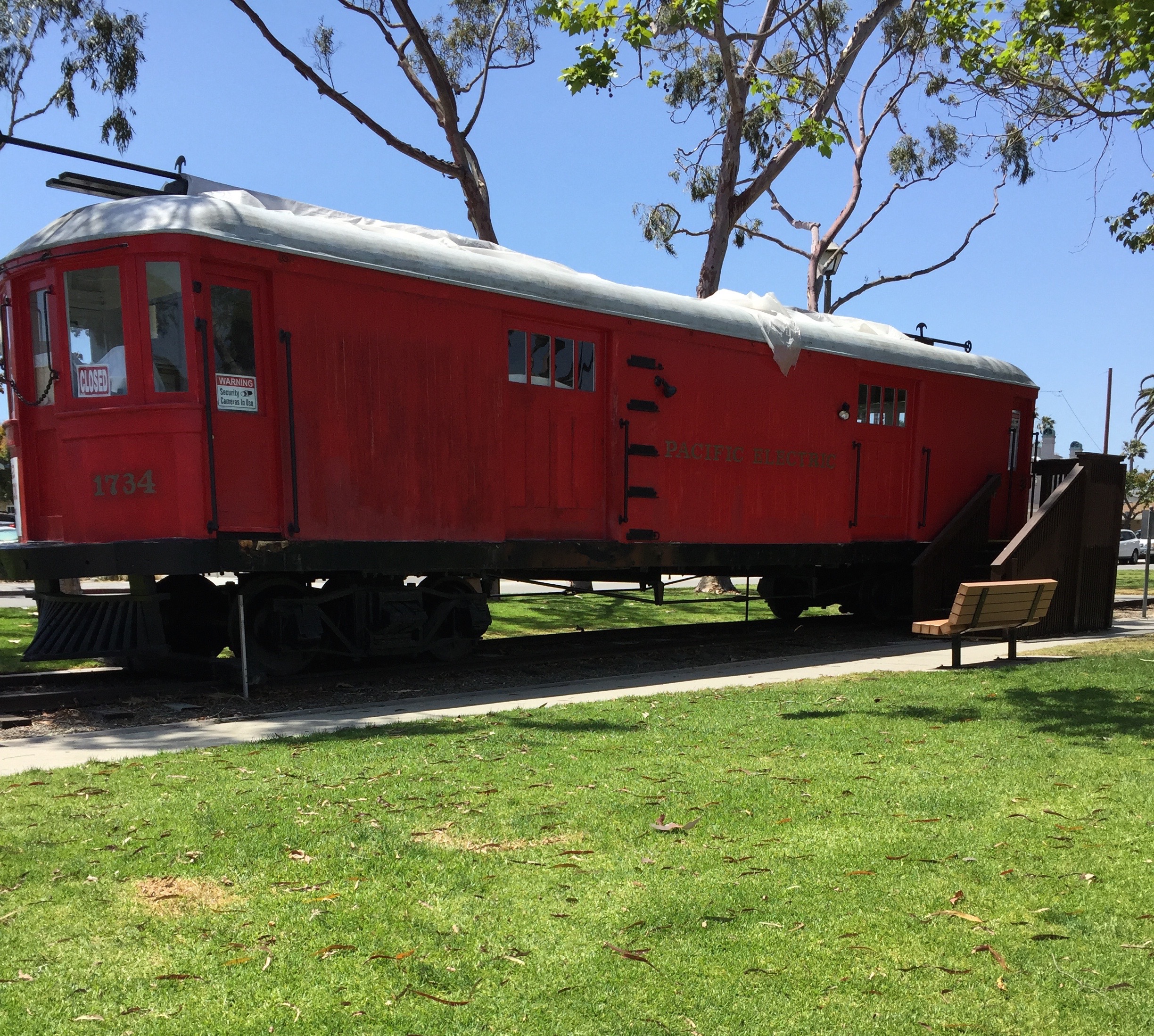 A video about the Red Car's operations between 1904 and the 1950s is also shown. Railroad-related memorabilia, including signs and tickets are on display. Also on display are photographs depicting Seal Beach's early days, sea shells and even Native American artifacts. A reference library with maps is also included in the museum.