At the entrance to the Rancho's California native garden is an Aleppo Pine, a Mediterranean native well adapted to hot dry climates. The marker at the base of this tree commemorates the site’s status as California Registered Historical Landmark #978 (1989). This portion of the 27,000-acre Rancho Los Cerritos was originally a sloping grade, falling away from the hilltop where the adobe was built. It was most likely filled with grasses and coastal sage scrub until landscape architect Ralph Cornell installed an estate garden for Llewellyn Bixby Sr. in the early 1930s. In Cornell's plan, this space was designed as a "buffer zone" - providing privacy for the Bixby family - between their property, the Virginia Country Club, and the growing Long Beach community. Cornell integrated both native and exotic plants into this area, although today it is planted primarily with California native plants. Much of this buffer zone has been changed over time to accommodate subsequent construction, including the museum’s first parking lot (1950s) and the site's Visitor Center (2012).The Rancho’s Master Plan (1992) recommended establishing a California native garden. Funded by the Port of Long Beach (2014), that installation preserved historic trees - both native and exotic - as part of the Port's pollution abatement program and also included a dry stream bed that absorbs rain runoff and protects the site’s down-slope neighbors. CAUTION: This pathway is narrow, so it is to be navigated in a one-way direction during the current pandemic. If you continue past the pine tree, you will need to ascend a stairway to exit the California native garden. 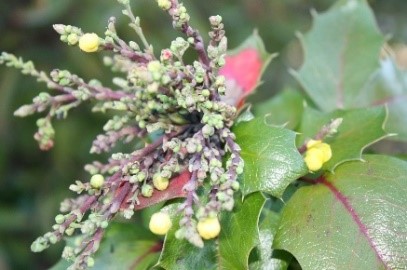 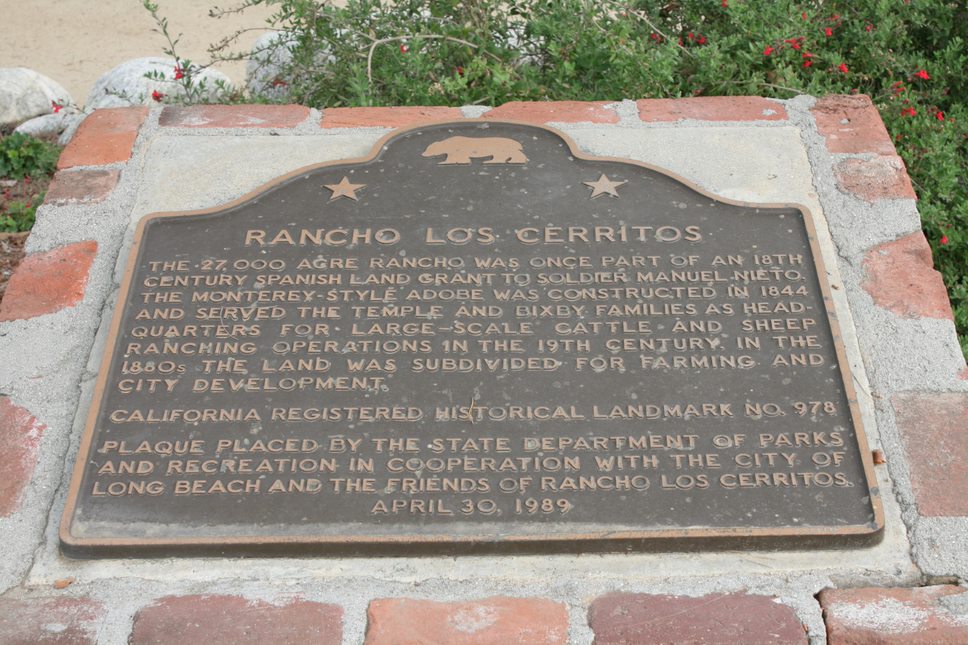 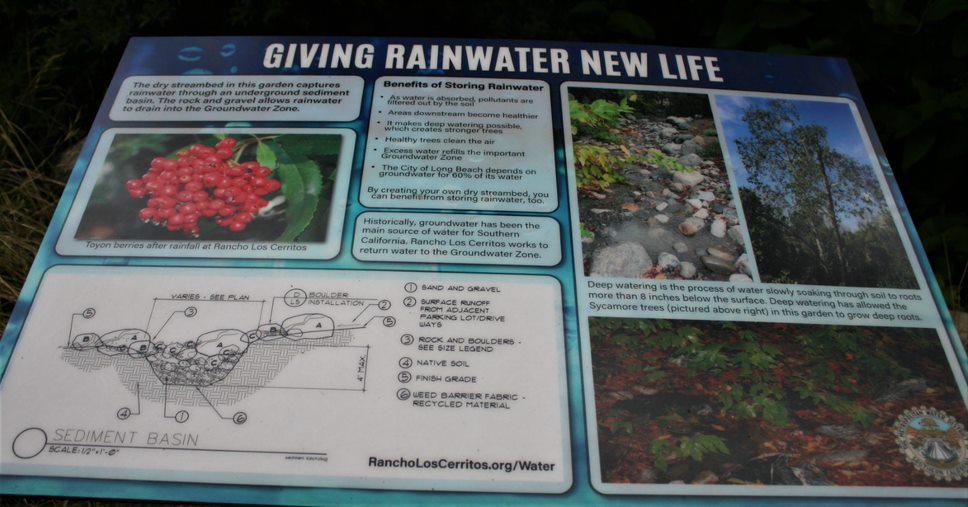 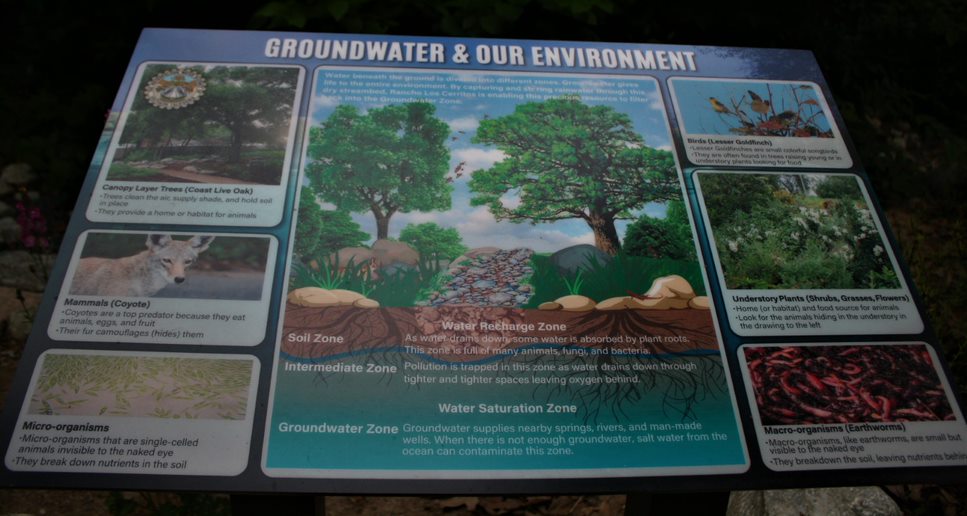 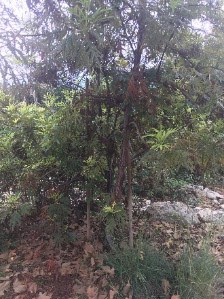 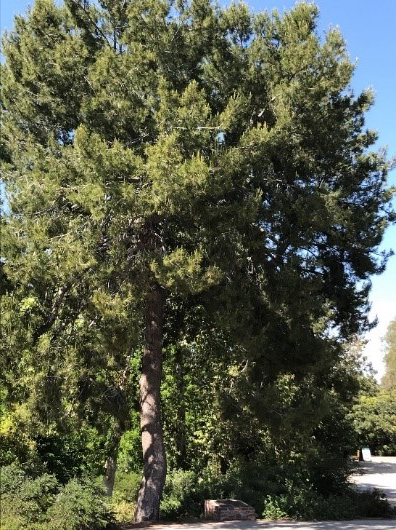