The Earl Burns Miller Japanese Garden is located at California State University, Long Beach. Construction of the garden began in 1980 was finished in the Spring of the following year. Its purpose is to educate students and visitors about Japanese culture as well as to be a place for student engagement, mentoring, and general relaxation with family and friends. The landscape architect, Edward Lovell, traveled all the way to Japan to conduct research for the garden. It was built thanks to a donation from Loraine Miller, who dedicated the garden to her late husband, Earl Burns Miller. The garden is a combination of Japanese aesthetics and Miller's vision. 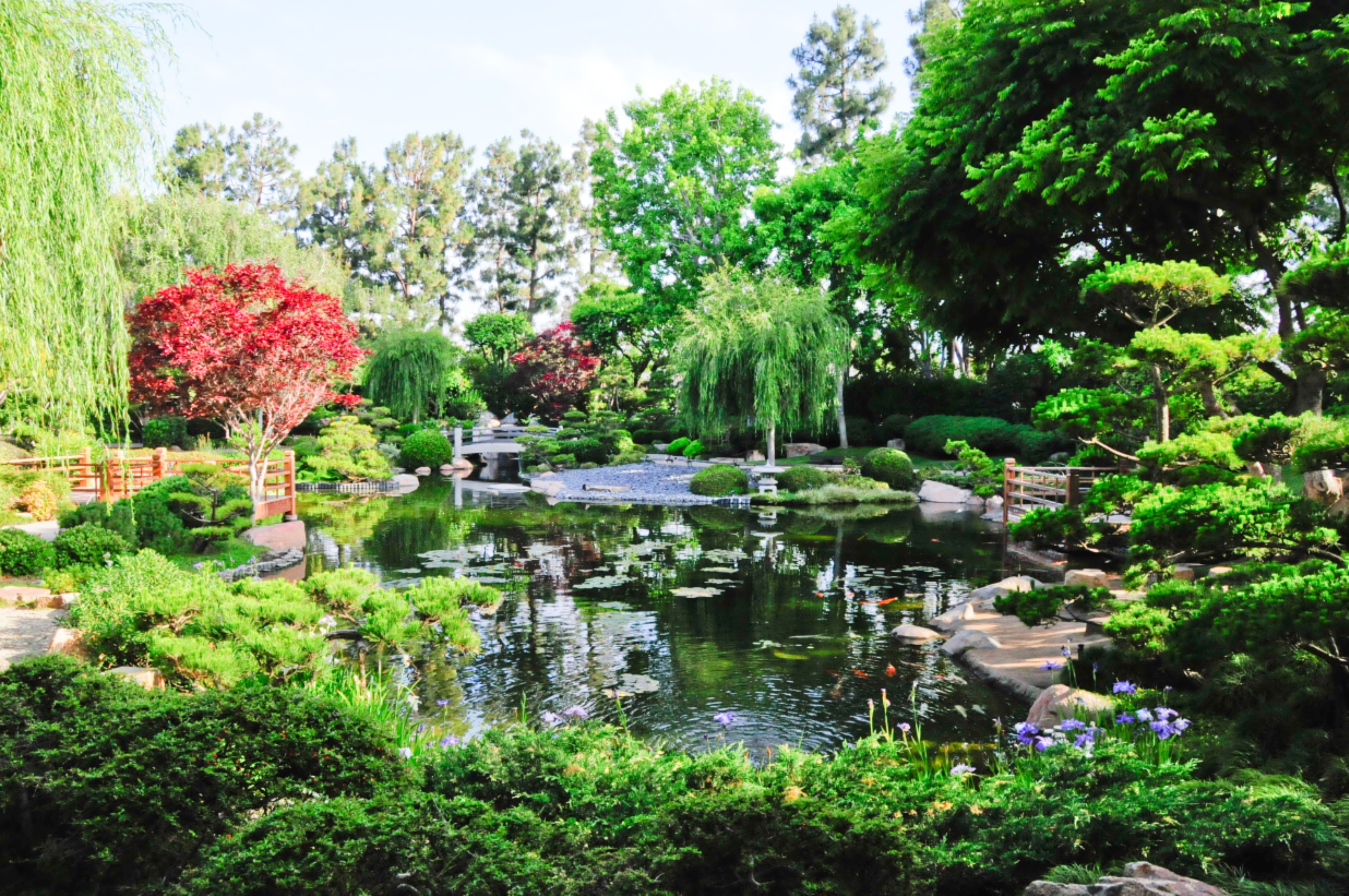 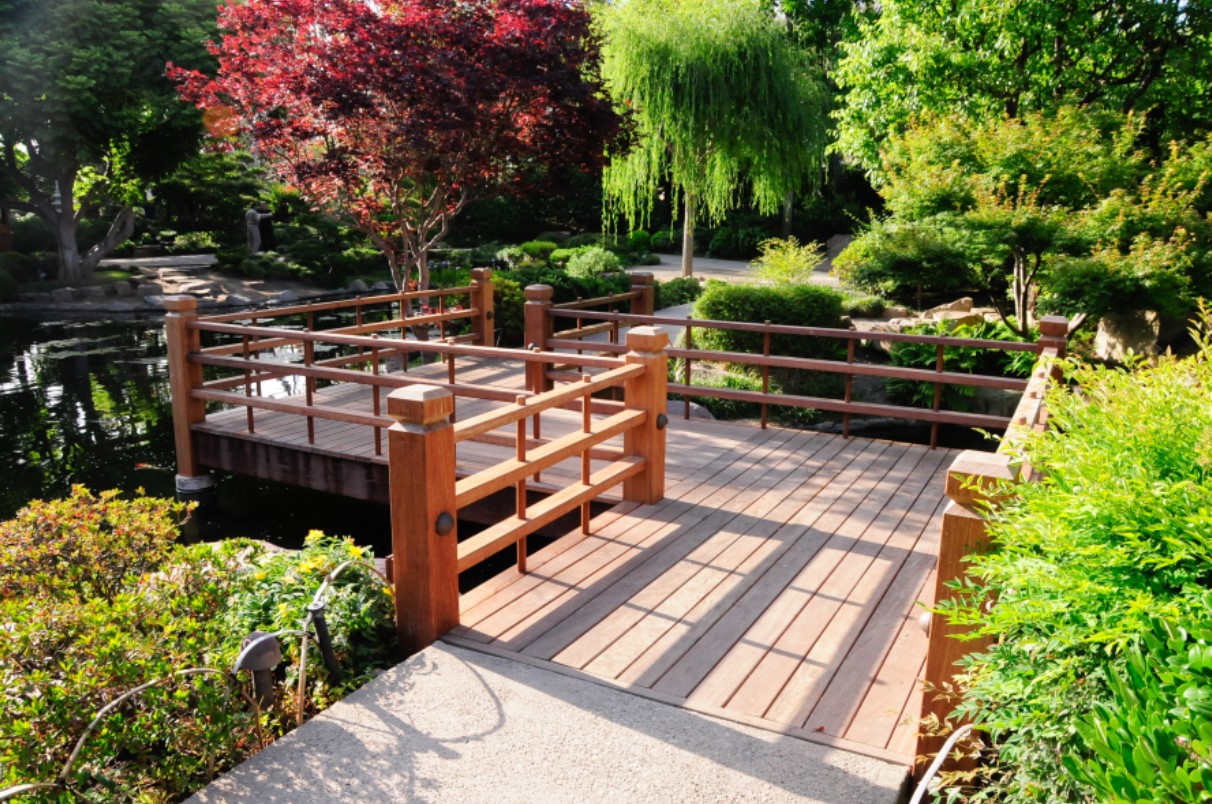