The Glazer Children's Museum is one largest children's museums in Florida and serves about two hundred thousand visitors every year. It features over one hundred and fifty interactive activities focused on science, weather, art, communication & more for children under the age of twelve. It also offers many educational programs and special events. 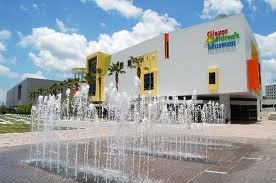 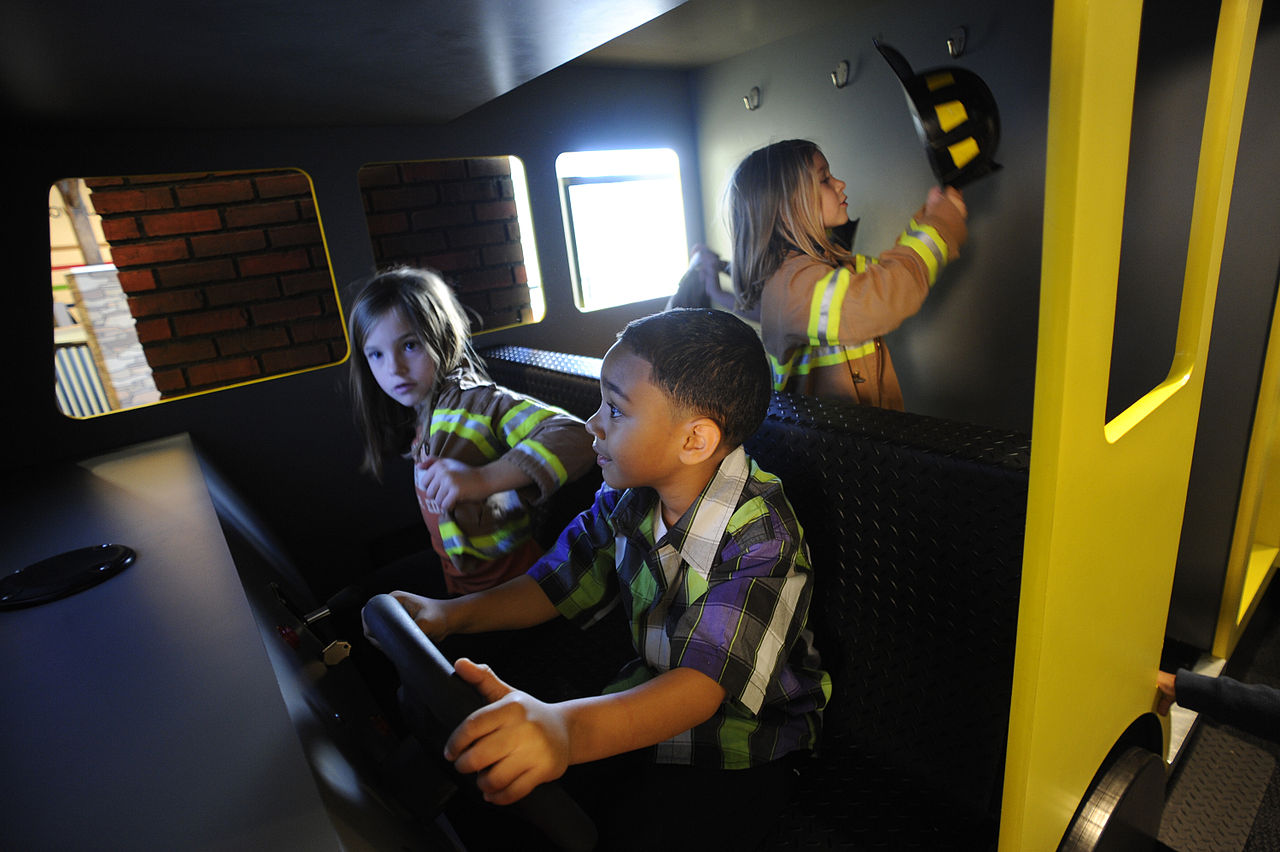 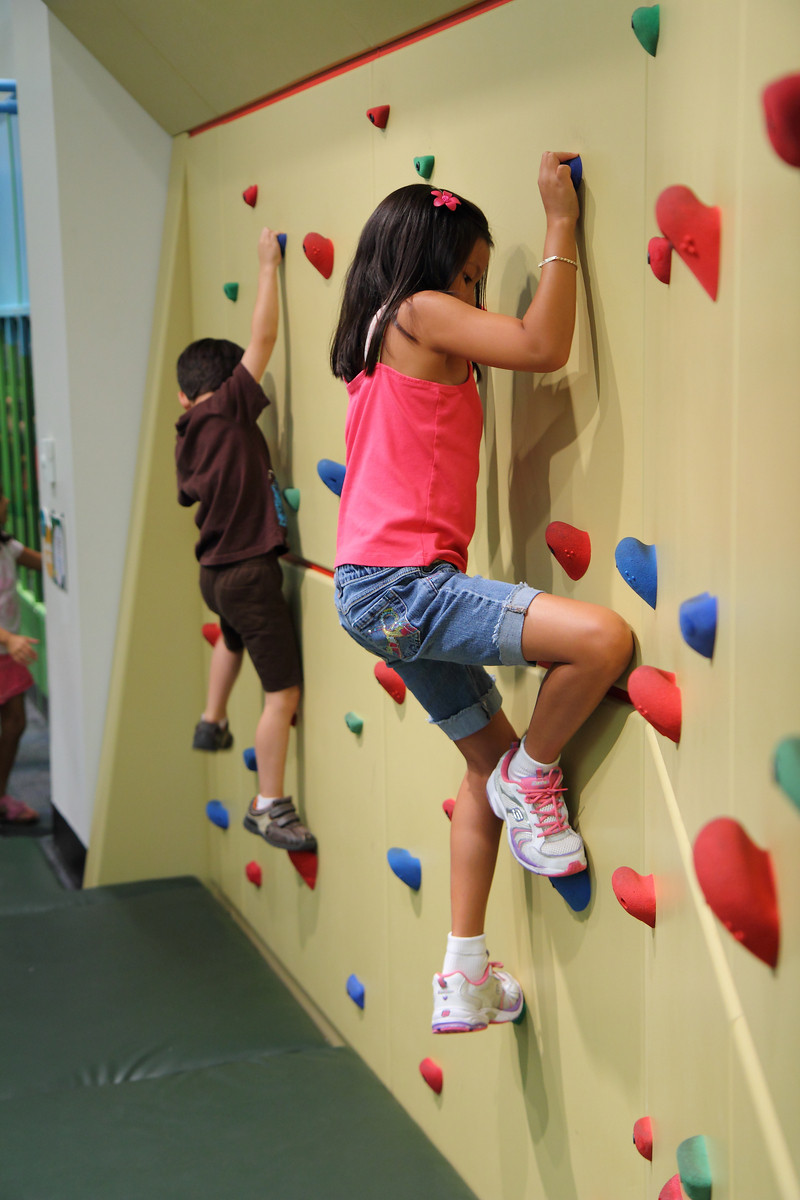 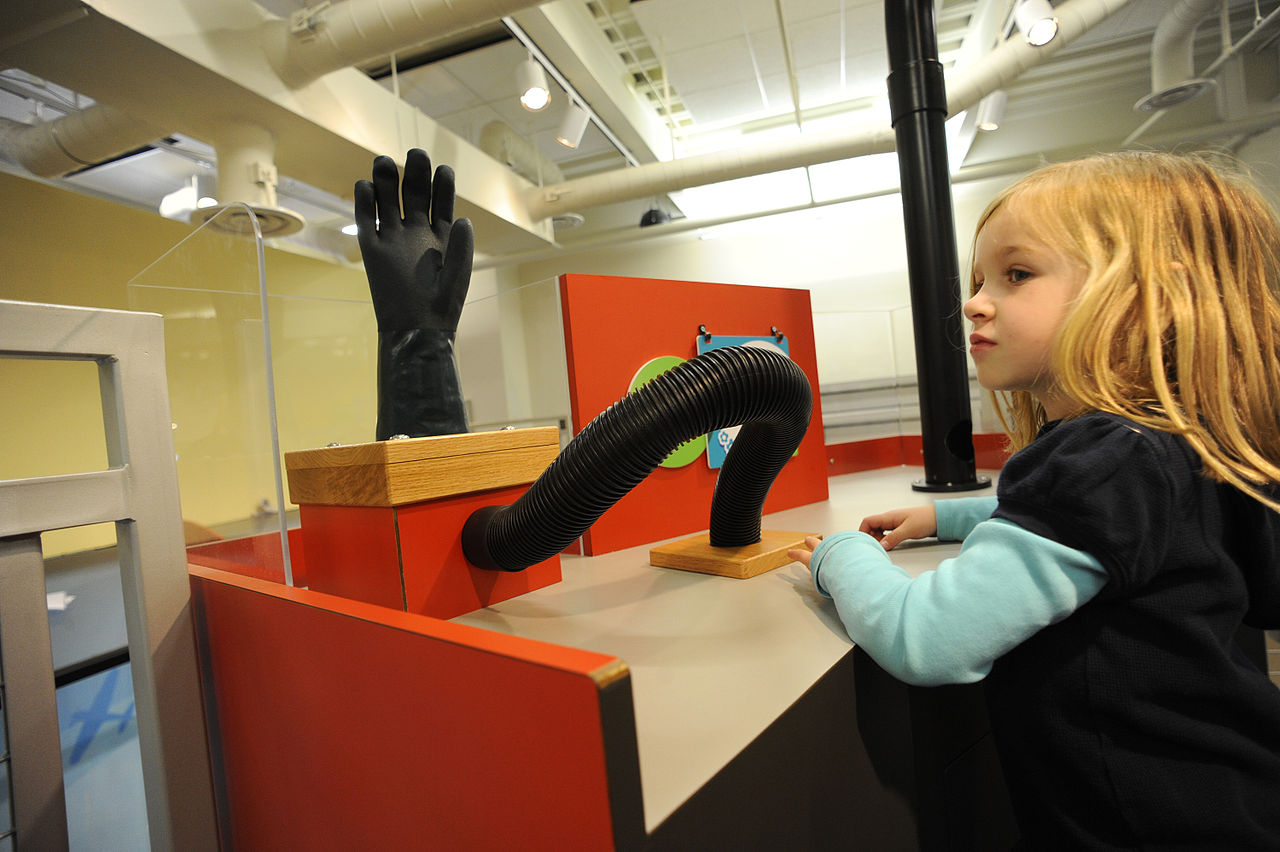 The Glazer Children's Museum was created in 1986 as part of an effort to bring a playful and informal type of education to the children of the Tampa Bay area.  It was then called the Children's Museum of Tampa and first opened in the Floriland Mall, a shopping center that is now defunct, but soon expanded and had to move to another location.  It set up shop again in a series of small buildings that had been built to serve as a small play village to teach children about safety.  The new museum was called Kid City, and it stayed there until 2007, when it moved a third time and its name was changed to the Glazer Children's Museum.

The children's museum now sits at its location in downtown Tampa, encouraging children to explore and learn creatively.  There are several exhibits that children can have fun with.  They can pretend to be boat captains on a small replica of a cruise ship, learn about the human body in a play hospital, take care of stuffed animals in a vet clinic, and eat snacks from different cultures in the "My House Your House" exhibit.  Along with all of the exhibits, the museum also hosts many educational programs, including a movie night and an interactive thing on the science of ice cream.