The Jackson Rooming House, also known as Jackson House, is a historic building constructed in 1901 and used as a boarding house. The Jackson House provided accommodations to African-Americans during the Jim Crow Era. On March 7, 2007, it was added to the U.S. National Register of Historic Places.

This is a recent photo of The Jackson Rooming House. 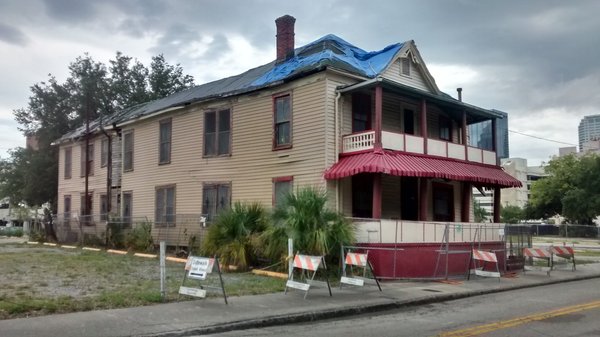 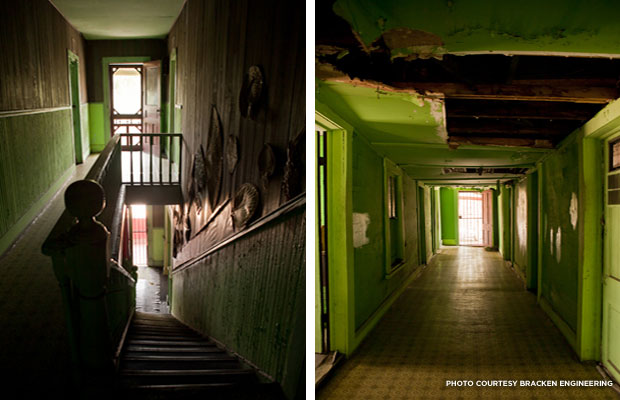 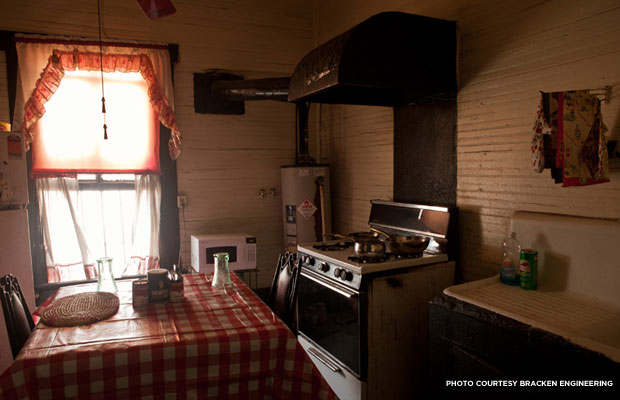 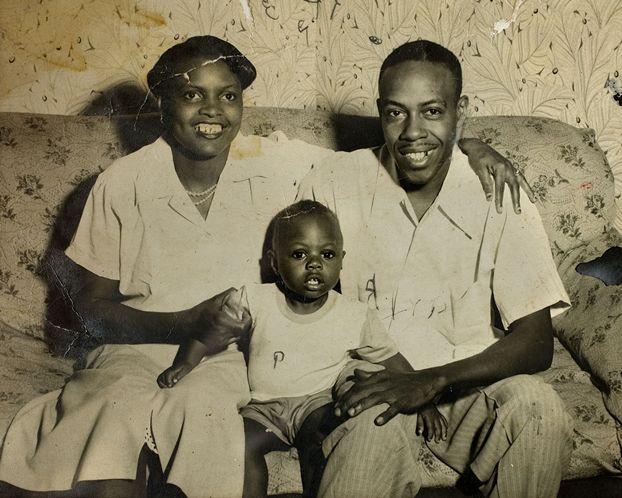 Located at the north end of downtown and just one block from the Tampa Union Station, sits this 24-room home began as a six-room cottage and was built by Moses and Sarah Jackson in 1901. The Jackson family decided to add rooms and another story so they could operate a boarding house. During the early 20th century, African American travelers had few options for lodging beyond staying in the homes of friends and relatives. As a result, black-owned hotels and boarding houses were essential for travelers.

The Jackson Rooming House has seen some famous faces in over the years. The home has offered boarding to Ray Charles, Ella Fitzgerald, James Brown, Cab Calloway, and William James "Count" Basie, and even Jackie Robinson .They were in town, as Tampa was and still has an active nightlife. There was a black business district on Central Avenue until the 1960s that had nightclubs, and these performers would perform at them.

In a period called the Urban Renewal in the 1970s, the areas surrounding the home were destroyed or leveled. This home is the lone survivor left from the vibrant Central Avenue district. Vacant lots still surround the home today.

The Jackson Rooming House was eventually handed down to their grandchildren and the rooming house closed in 1989. Since then, the home has fallen on hard times. Today the roof is battered and the interior is falling apart. Over the years, the Jackson's grandson, Willie Robinson Jr. has done his best at preserving the property, but has been faced with violations from code enforcement. There has been a lot of controversy over the future of the home the past few years involving Mayor Buckhorn. Today the future of the home still remains unclear.