The Ybor City Museum State Park is an urban park and historical museum in the heart of Tampa’s National Historic Landmark District. The park consists of a main exhibit space, housed in the historic Ferlita Bakery building, as well as a lush Mediterranean-style garden and a recreated cigar worker’s house. Enjoy a guided tour through the park with one of the knowledgeable park rangers or volunteers, or embark on a walking tour of the Ybor City Historic District to immerse yourself in the unique flavor of the area. However you decide to explore the park, you will experience an urban oasis and learn about the immigrants who settled, lived in and built the thriving community of Ybor City.

The Museum's "casita" or garden 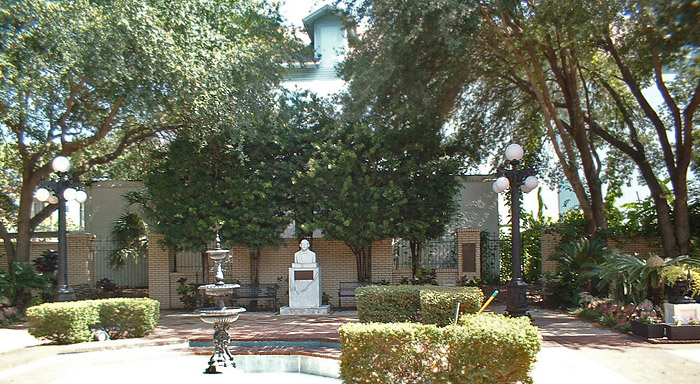 The former La Joven Francesca bakery as it looks today 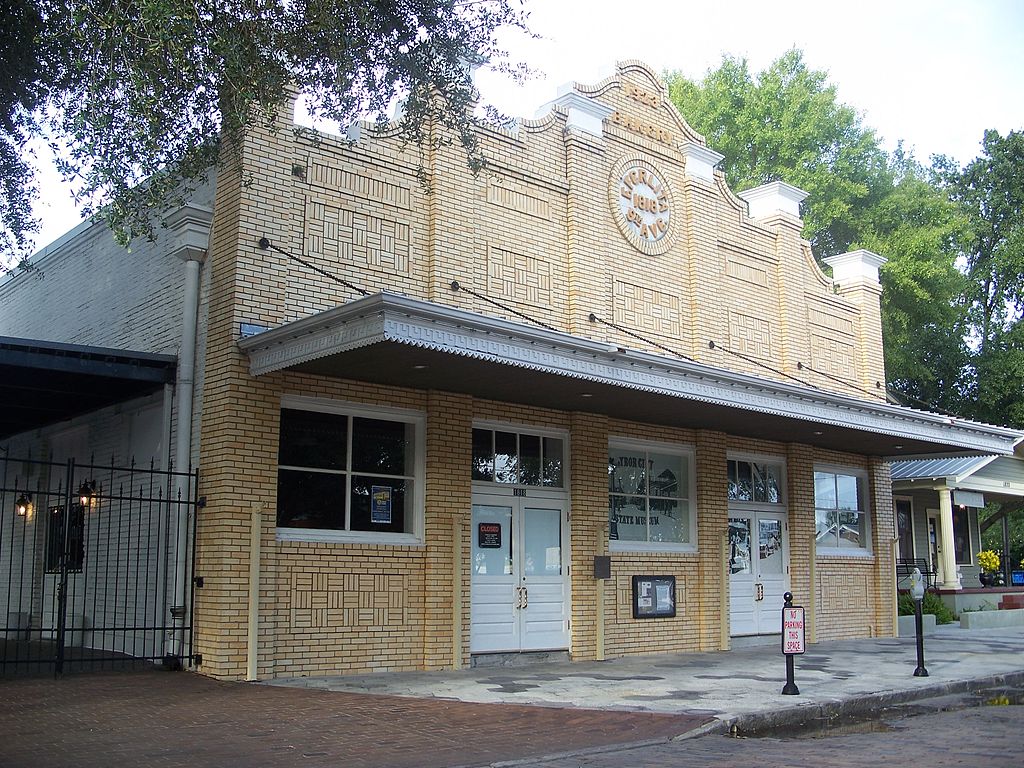 This home near the former bakery serves as the museum's store. The casita is located behind this structure 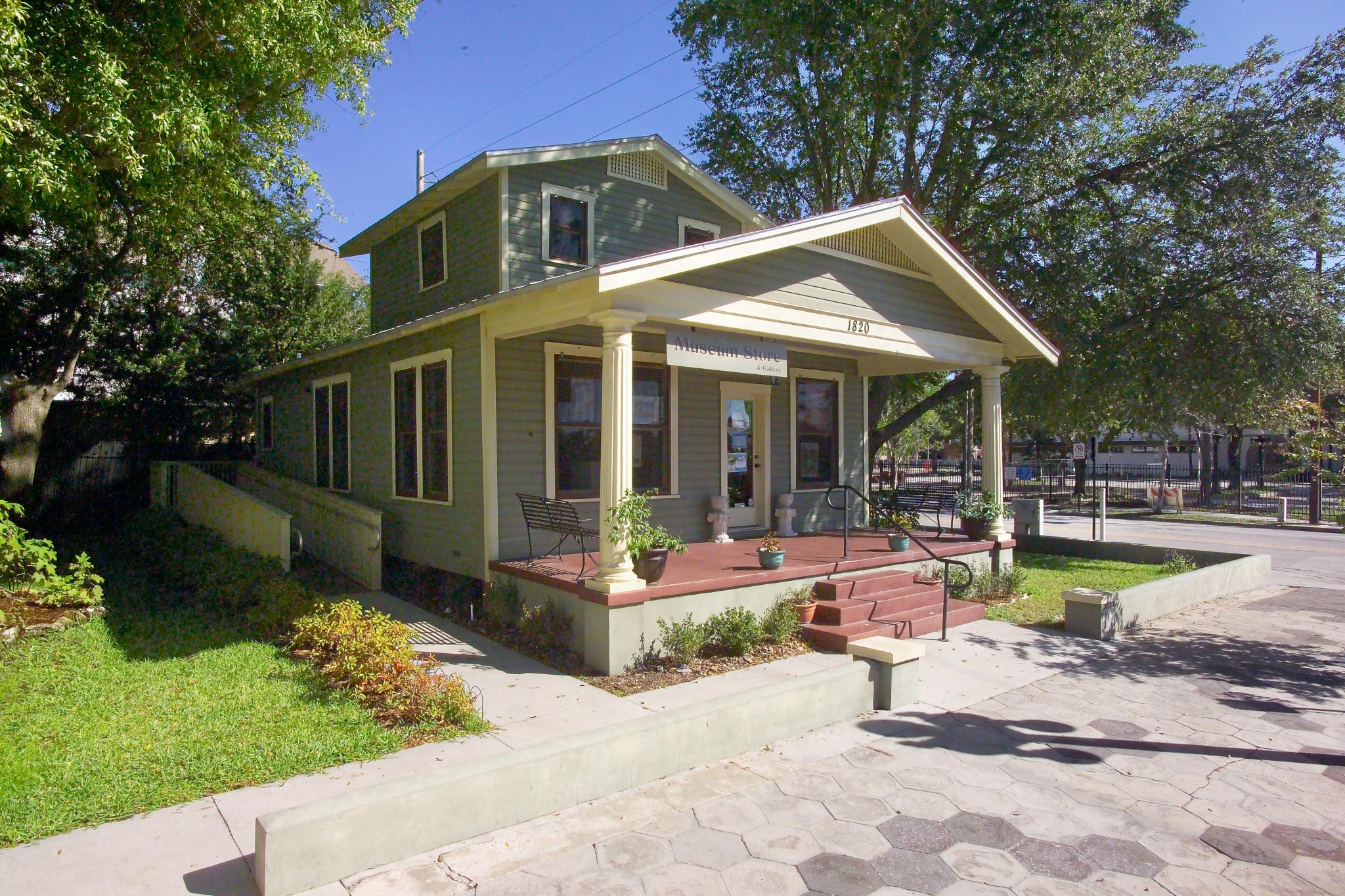 The Ybor City Museum Society and Ybor City Museum State Park invite you to experience the rich cultural heritage of Ybor City, one of only two National Historic Landmark Districts in Florida. Visit the Museum located in the 1923-era Ferlita Bakery, its lush Mediterranean-style garden and the "casita," representative of a typical cigar-worker's family home. Check often for special events, programming updates and news on the many exciting activities that the Museum and Society plan for you. Education and research tools help active learners, teachers and students learn more about the role Ybor City played in Tampa's development and its reputation as the "Cigar Capital of the World."

The building that houses the museum was the second one built on location that made Cuban-influenced baked goods. This building in Tampa has led to the controversy over which bakery is  "the REAL Cuban bread" sine a bakery in Miami makes the claim as well. The original building was built in the late 1800s-early 1900s and destroyed by a fire in 1922. Soon after the building here today was constructed and the bakery business was active until 1973. Not long after it closed, the building was paid for and made into a main part of the museum.

"Ybor City State Museum." Florida State Parks. Accessed June 27, 2016. http://www.abfla.com/parks/YborCity/yborcity.html "Citytimes: For 65 years, he brought Cuban bread all over town". Sptimes.com. "Cuban Is Ours, Any Way You Try To Slice It". Tbo.com.