This park commemorates and celebrates the life of Pío de Jesus Pico (1801-1894), the last governor of Mexican California. As governor during his two terms (1832 and 1845-1846), he helped shape California's history in the 1800s. The property was once part of his 9,000 acre ranch and visitors are able access Pico's home, adobes, and property, which features gardens. 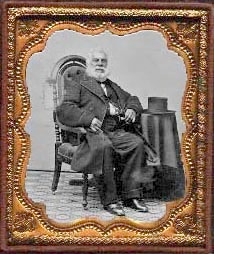 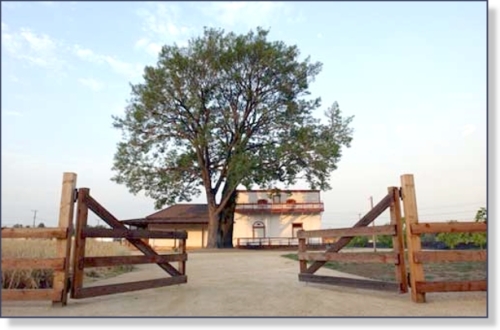 Pío de Jesus Pico, 1801-1894, was the last governor of Mexican California. Born at Mission San Gabriel, Pico became a wealthy man who worked to create a three-story home. He bought the original property from Juan Crispin Perez, but put all of his earnings toward refurnishing the property and building a three-story grand hotel.

Pico spent all of his money and belongings to build his property. He even decided to reside at "El Ranchito" after the Mexican-American war that declared his property was no longer property of Mexico. He began to graze cattle and grow crops, which he made major profits from. But when the 1860s drought hit, he lost everything.

After the drought, Pico no longer had cattle to graze or crops to grow and therefore he could not make any profit. He decided to begin selling his personal belongings so that he could pay off his debt from the refurbishment, but that was impossible. Pico died a poor man, but a poor man with pride.