Perhaps the most iconic stadium in the history of college sports, the Rose Bowl dates back to the formation of the Pasadena Valley Hunt Club in 1888. Two years later, the tradition of hosting a parade and football game began. The first Tournament of Roses East-West game was held in 1902 and between 1904 and 1915 the event featured chariot races along with animal races to entertain audiences between the parade and championship game. The current stadium was completed in 1922 at a cost of about $275,000 and featured a seating capacity of 57,000. The stadium now holds a capacity of 90,088 and has held even larger crowds for concerts and soccer matches. The Rose Bowl has hosted the Olympics, World Cup championships, and hundreds of other iconic sporting events and concerts. 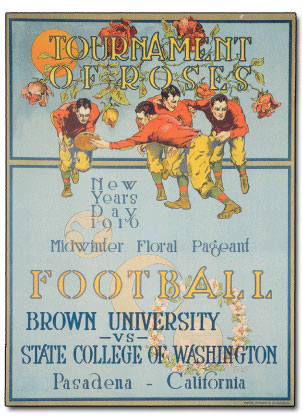 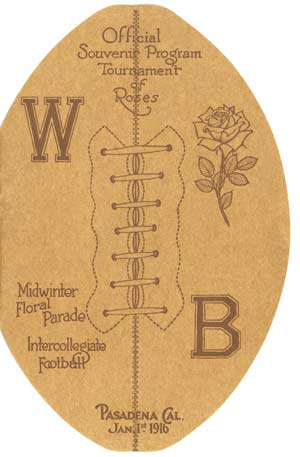 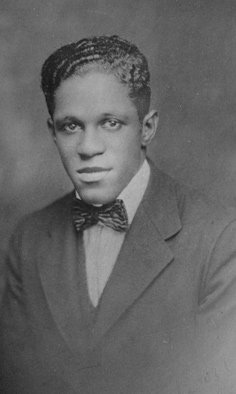 The Rose Bowl was completed in 1922 and has hosted some of the most iconic moment in sport. 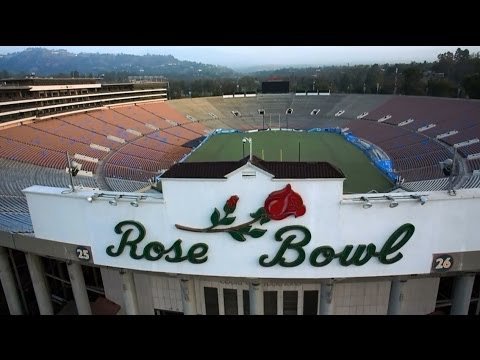 The first Rose Bowl game in the newly-competed stadium saw USC defeat Penn State by the score of 14-2. Capacity was increased to 83,000 in 1931 and arc lights were added four years later to make it possible to host evening events. The Rose Bowl has been played at this location every year since 1922, with the exception of 1942 when a wartime blackout on the West Coast led to the game being played in Durham, NC.

In 1916 the Rose Bowl, pitted the Brown Bruins against the Washington State Cougars. Brown's team included Fritz Pollard,one of the few African Americans who played for one of the leading teams in the early years of college football. Brown was the first African American to play in the Rose Bowl. During the 1916 Rose Bowl Washington State defeated Brown University 14-0. Though Pollard performed quite well he was not able to lead his team to victory.

Frederick Douglass Pollard better know as Fritz was born on January 27, 1894 in Chicago, Illinois.  He played baseball, football and ran track in high school. In 1915, Polard received a Rockefeller scholarship to play at Brown University. While there he led his team to play against the Washington State Cougars in the 1916 Rose Bowl. He later coached the Akron Pros in the American Professional Football Association which was renamed to the National Football League in 1922, making Pollard the first African American coach in the NFL.1 On February 5, 2005 Pollard was inducted into the Pro Football Hall of Fame.