Fort Bragg's Main Post Cemetery was established in 1918 and serves as the final resting place of American soldiers from World War I to the present along with a number of civilians and foreign soldiers who were held here as prisoners of war. Many of the first internees lost their lives in the influenza pandemic that came at the end of World War I.

Main Post Cemetery was established in 1918, the same year Fort Bragg was founded. 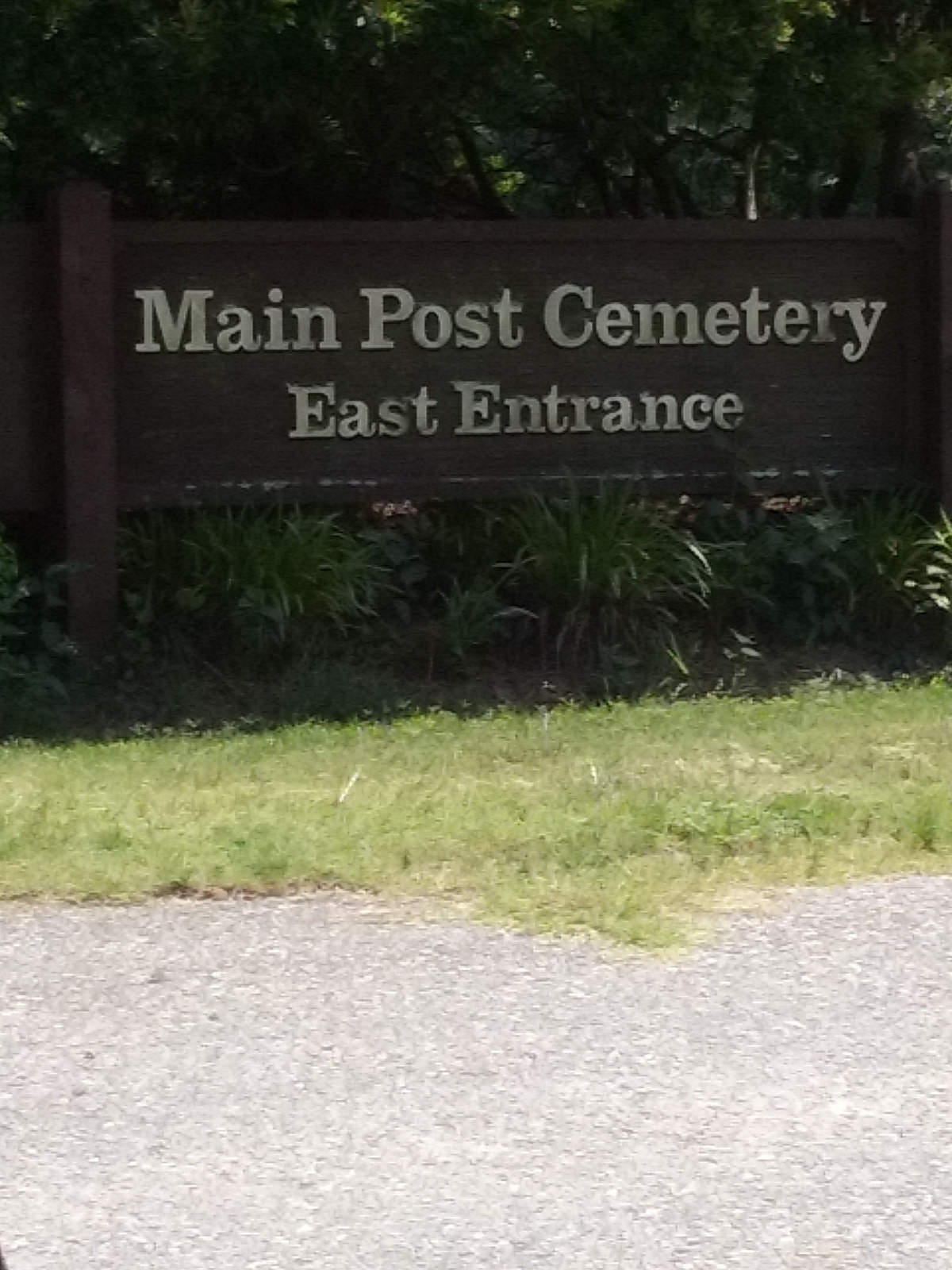 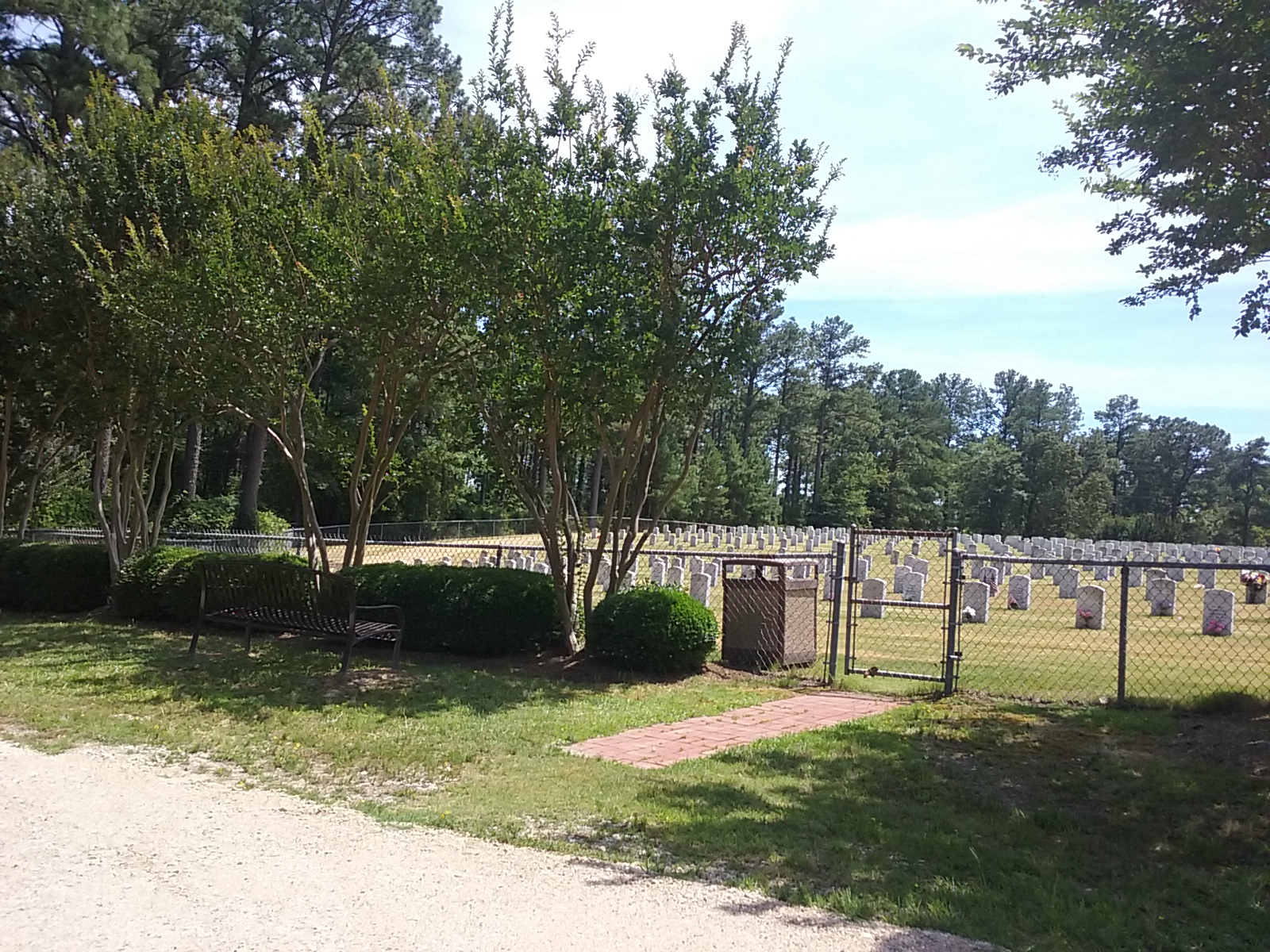 The Fort Bragg Main Post Cemetery was established in 1918, when it served as a burial ground for many soldiers and civilians who died during the worldwide influenza epidemic that claimed the lives of an estimated six to seven hundred thousand Americans and as many as twenty to fifty million Americans. The cemetery includes many local residents who worked at the base and Puerto Rican Nationals who also died in the epidemic. The cemetery also holds the remains of German POW's who died in captivity at Fort Bragg.

The cemetery also holds the remains of many American servicemen and women. During the early 1940s, Fort Bragg became the home of the US Army Airborne which included dangerous training exercises. Those buried here include soldiers who died in training accidents. The cemetery stopped interning soldiers and civilians in the 1990s after the Sandhills Veterans Cemetery opened.