There were 414 cargo ships built during World War II, but the SS American Victory is one of the most famous. It was also one of the last in a line of gigantic merchant ship that were known simply as "Victory Ships." It is now docked in the Ybor Turning Basin, which is part of a channel that leads out into Hillsborough Bay. It is a mariner's museum that is dedicated to educating the public about the SS American Victory's service in WWII, the Korean War, and the Vietnam War. 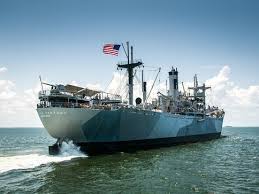 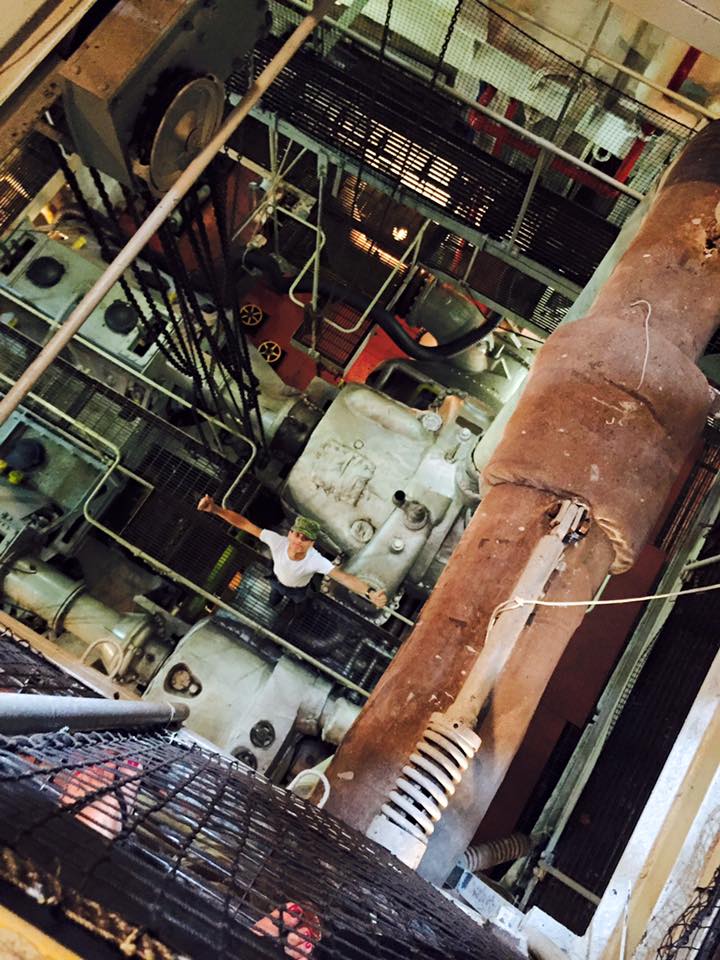 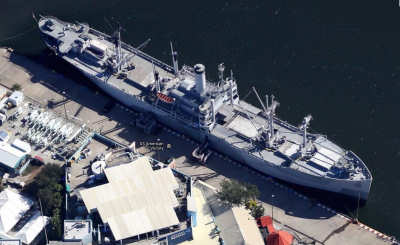 The S.S. American Victory was launched on May 12, 1945 at the California Shipping Yard.  It had taken fifty-five days to build the colossal cargo ship.  The Victory went on to deliver supplies to Manila and Shanghai during the last days of WWII.  After the war, she continued to ship military cargo to India, Egypt, Brazil, and Uruguay.  In 1952, she was charted as a war ship again, this time delivering supplies from the United States to Japan during the Korean War.  The same happened a decade later during the Vietnam War, except the Victory delivered supplies to South Vietnam as well as Japan.  In 1967 the ship got caught in a typhoon in the Philippine Sea.  The emergency generating room was flooded, which caused a fire that damaged the ship.  However, it was repaired and continued to deliver supplies till the end of the Vietnam War.  The Victory was given in-active status in 1985 and was docked in the James River Reserve Fleet along with eight other "mothball" ships.

Then, in 1996, upon learning that the Victory was meant to be scrapped, Captain John C. Timmel began the effort to move the ship to Tampa and turn it into a museum.  In 1999 the Victory was towed into Tampa and has remained there ever since.  At the museum guests can see, three level cargo holds, radio and gyro rooms, a hospital, a galley, weaponry, steering stations, a flying bridge, signaling equipment, the wheelhouse, mess halls, the engine room, crew cabins, lifeboats, and cargo equipment the way they would have looked in the 1940s.  There are also photographs, uniforms, medals, documents, and naval equipment on display.  Visitors can either take a self-guided tour or opt to have their tour led by a docent.

Sundays and Mondays from noon to 5pm, and Tuesdays through Saturdays from 10am to 5pm.