The Los Angeles Fire Department Museum and Memorial is housed in the former Fire Station 27 in Hollywood, California. Built in 1930 and designed by architect Peter L. Schabarum in the Italian Renaissance Revival style, it was called the largest fire station west of the Mississippi River at the time of its completion. It is operated by the Los Angeles Fire Department Historical Society and contains thousand of artifacts, hundreds of hours of film and video, and houses thirty pieces of firefighting equipment. The museum aims to educate the public about fire fighting, to preserve the physical history of the department, and to honor those fire fighters who have lost their lives in the line of duty. The building was placed on the National Register of Historic Places in 1985 and declared a Los Angeles Historic-Cultural Monument in 1962. 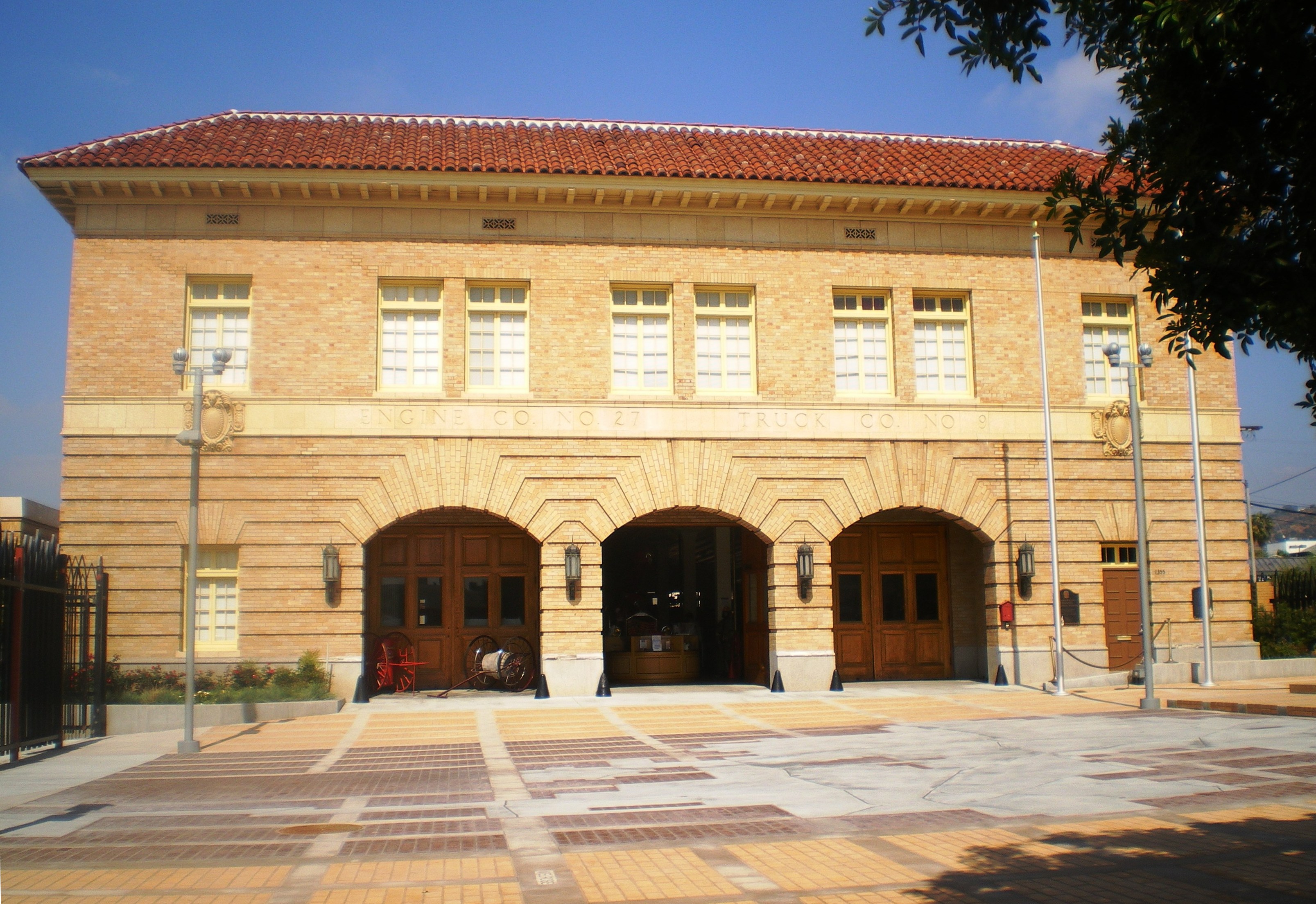 The memorial to fallen fire fighters 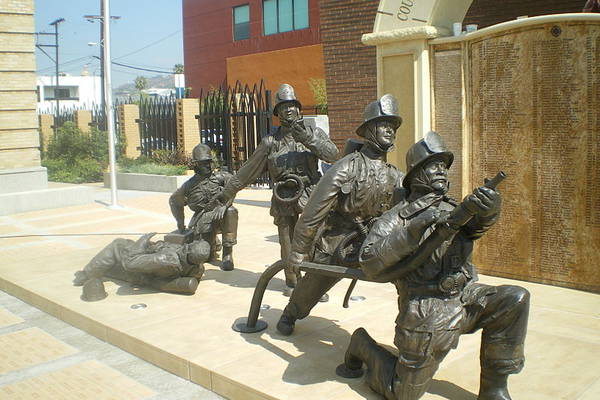 The fire station replaced an earlier, smaller one that was no longer sufficient: the town of Hollywood (which was annexed by Los Angeles in 1910) was growing and a bigger station was needed. The city's chief engineer recommended the construction of the new one in 1927. The building served as a fire station for many decades until the 1970s.

The museum's origins go back to 1960 when fire fighter Bob Foster was appointed department historian, a position in which he served well. In 1981, a committee was established to support the history of the department. This group eventually evolved into a non-profit organization in 1998. In 2001, that organization—now called the Los Angeles Fire Fighting Historical Society—moved into Fire Station 27.