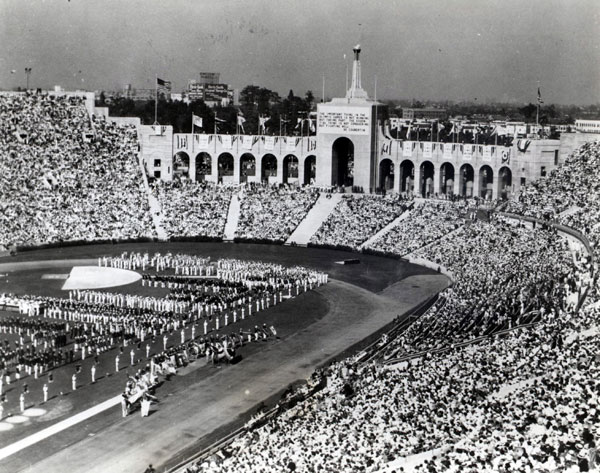 The 1932 games saw racial discrimination against two athletes, Louise Stokes and Tidye Pickett. Pickett and Stokes were the first African American women to be invited to join the US Women’s Olympic Track and Field team. The two women were denied service on their way to the 1932 Olympics at a hotel in Denver and had to eat in their room by themselves. Famous white athlete Babe Didrickson also threw a pitcher of ice water on Pickett after a racially charged exchange. Despite this arduous journey, the two hoped to compete in Los Angeles until the U.S. Olympic Committee decided to replace the two athletes with white team members who finished behind Pickett and Stokes.