Kenny Washington, a UCLA graduate, was the first African American to sign a contract with the NFL. He is important in civil rights history because he paved the way for other African Americans in sports. Although he was a key person in sports civil rights, he does not yet have a monument or statue that can be visited. A trophy that was presented to Washington during a retirement ceremony is the only piece of history that can be seen to commemorate his life. 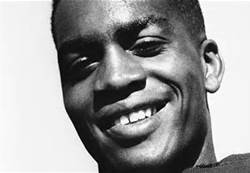 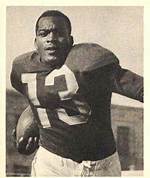 Unfortunately, no statue or monument is available to remember Washington as of yet, although some, like the Kenny Washington Stadium Foundation, are avidly trying to find the funds to build such statue. However, Abraham Lincoln High School in Los Angeles, California, where Washington was star runningback, a trophy is held that was presented to Washington during a retirement ceremony. This can be seen at Lincoln High School upon request.