Fort Foster was constructed during the Second Seminole War as a means of defense against enemy Seminoles. The Second Seminole War lasted from 1925 to 1832, and the fort was open for much of that time. The fort was eventually abandoned and decayed over time. The land, however, was listed on the National Register of Historic Places in 1972 and a replica was built on the site in 1980. Tours and special, historically themed events are held at the fort throughout the year. 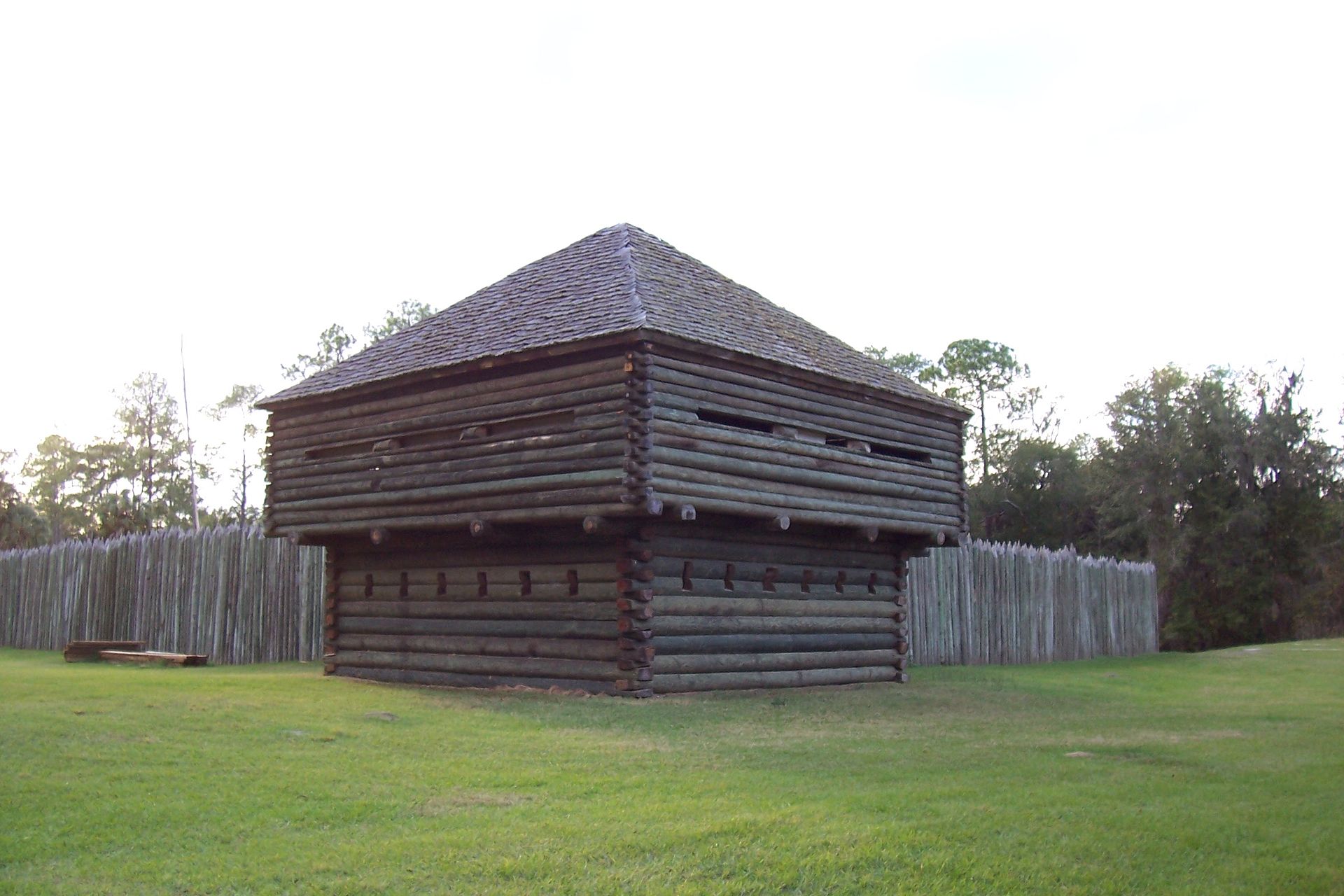 Fort Foster was built in December of 1836 to protect the Hillsborough River crossing and the settlers that traveled on the river from attacks by Seminole warriors.  It was also created to serve as a storage depot.  When the fort was built, the United States had just recently become engaged in a war with the Seminoles, a Native American nation that lived in Florida.  Foster had been built to replace an earlier fort, Fort Alabama, a structure that had been constantly attacked by enemies. The fort saw a few skirmishes, but the worst fight was in February of 1836, when a group of Seminoles tried to set fire to the structure.  The attack became so bad that the lieutenant in charge of the fort ended up sending a message to a nearby fort to ask for reinforcements.  Over one hundred and fifty Marines showed up and the Seminoles abandoned their attacks on the Hillsborough River.  The fort was garrisoned several times from 1836 to 1849, when it was finally abandoned.

The current fort is a replica of the original.  It is open for tours on the first and third weekend of every month.  Reenactors often perform demonstrations, portraying 19th-century fort life.  Special Events are hosted at the fort as well, such as a Fort Foster Rendezvous in January and a Candlelight Experience in December.  There is also an interpretive center with over one hundred artifacts from the fort's days of active service on display.