Built from 1910 to 1931, the first and largest historic theater district in the United States, the Broadway Theater District, consists of a dozen movie palaces and tens of major retail and clothing stores sitting along a six-block span of Broadway. Listed on the National Register of Historic Places, the district in downtown Los Angeles contains the sole remaining large concentration of movie palaces in America. 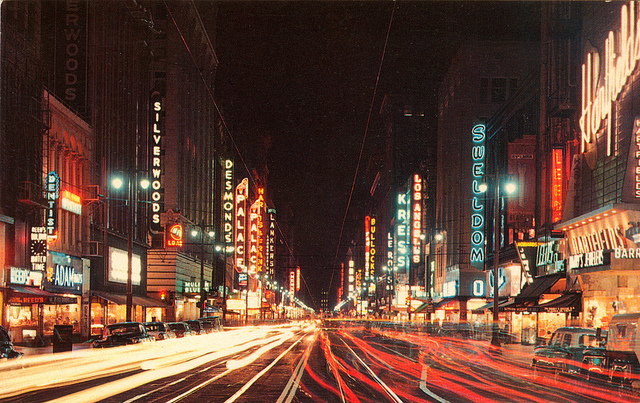 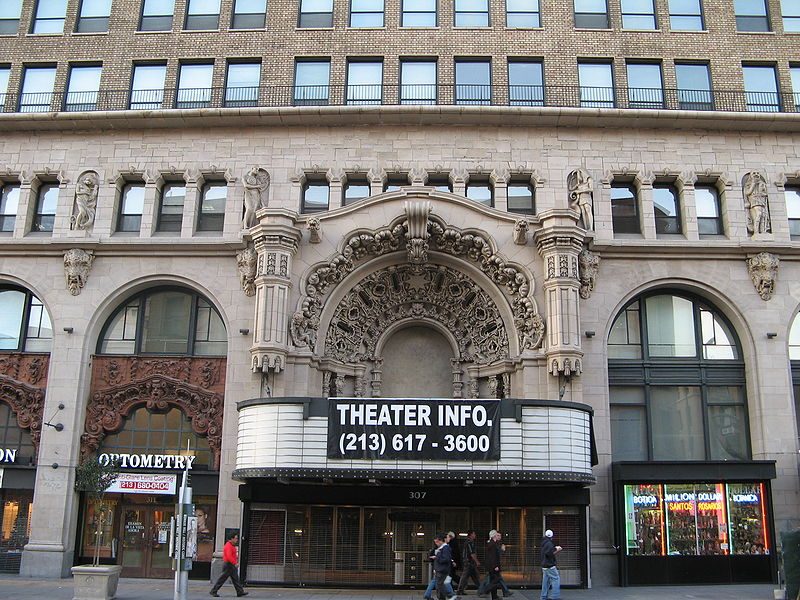 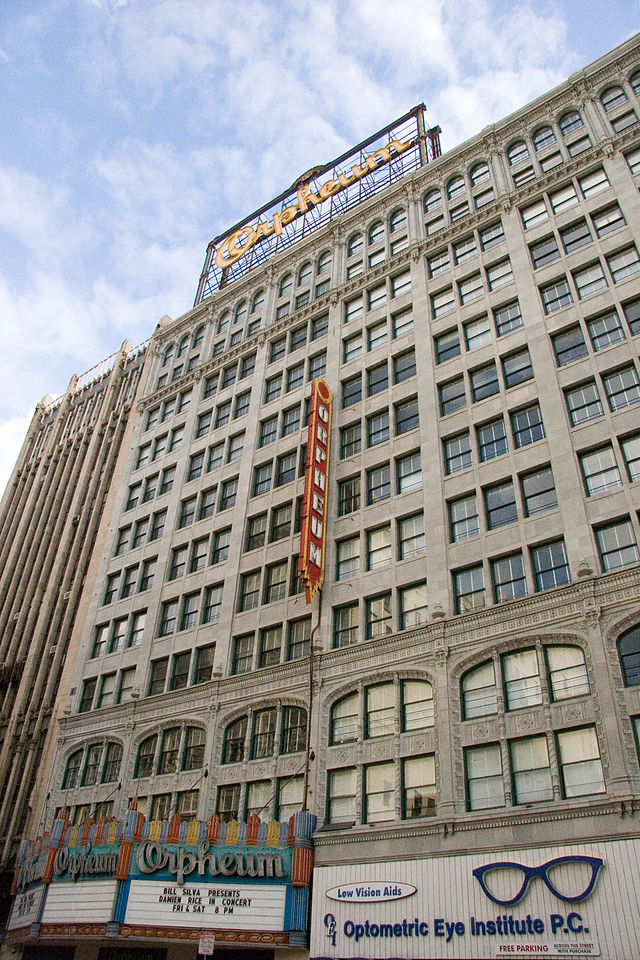 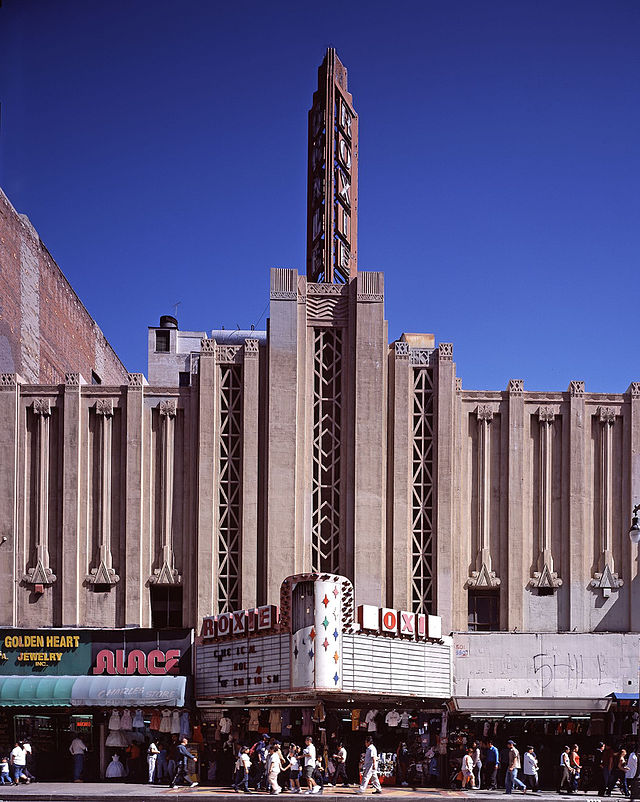 Stretching from Third to Ninth Street along South Broadway, the district had the highest concentration of cinemas in the world and seated more than 15,000 patrons during its heyday from 1931 to the late 50s. Though none of the theaters still regularly show movies, they do host special events from time to time.

The district has benefited from a number of restoration and preservation campaigns over the years. One of these, “Last Remaining Seats,” has some of the movie palaces showing classic Hollywood movies each summer. This effort has been met with rave reviews with Dan Turner of the Los Angeles Times writing, "The other night I went to the movies and was transported to a world of powdered wigs and hoop skirts, a rococo fantasy of gilded cherubs and crystal chandeliers. And then the film started."

Although the district continues to be a tourist draw, some of the movie palaces have been converted into churches, flea markets, and into spots of other non-theater uses. Despite these changes, the district is still worth a visit as evidenced by Turner when he wrote, “Of all of L.A.'s many hidden gems, maybe none is as sparkling nor as hidden as the Broadway theater district downtown… L.A. gave birth to the movies. To lose the astonishing nurseries where the medium grew up would be tragic."