Opened in 1992, the Japanese American National Museum has been promoting the understanding and appreciation of America’s ethnic and cultural diversity by sharing the Japanese-American experience with its domestic and international visitors for nearly 25 years. It is the largest museum in the United States dedicated to telling the tale of Japanese Americans. 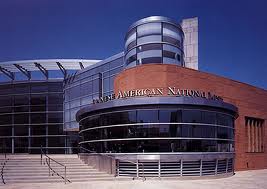 Japanese Tattoos in the Modern World 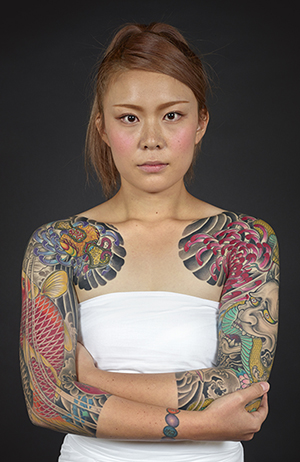 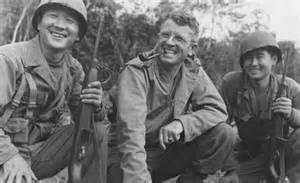 Japanese-American Internment Camp in the US 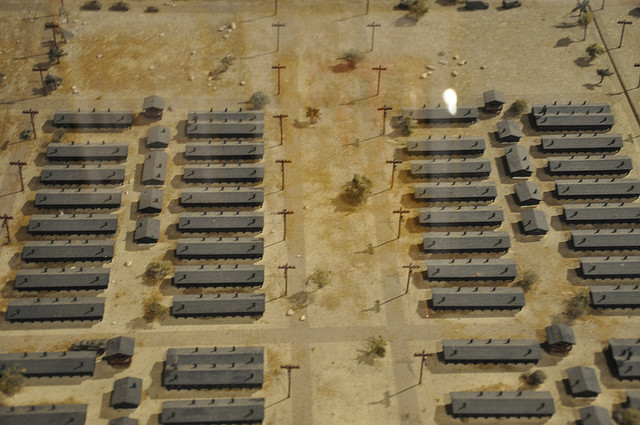 Home to an extensive collection of Japanese-American documents, images, and other objects, the JANM was founded by a group of Japanese Americans made up of businessmen from L.A.’s Little Tokyo and veterans from the 442nd Regimental Combat Team, a fighting unit made up of mostly Japanese Americans that fought in Italy, southern France, and Germany during the Second World War despite the fact that many of them had loved ones in American internment camps. After nearly 10 years of trial and error, the group secured funding from the California state legislature and the City of Los Angeles and was thus able to turn the dream into a reality.

JANM is more than just its collection of items and its exhibits, it is also a striking building. The home to JANM was at one time the Nishi Hongwanji Buddhist Temple, the first building in L.A. that was built to be a Buddhist place of worship. Renovated to become a museum, the building is now an ornate landmark that is a mixture of Japanese and Middle Eastern influences.

With one of JANM’s core missions to safeguard the histories of the first generation Japanese immigrants, called Issei, the museum assembled a vast collection of oral histories, photographs, written letters and other records, and various other artifacts and materials that documented the lives of Japanese who arrived in America shortly before, during, and after World War II, and along with those who were interned. Though the museum focuses on the Japanese-American experience, it mirrors the immigration process traveled by many other immigrant communities.

The museum contains over 130 years of Japanese American history, dating back to the first Issei generation. The museum houses a moving image archive containing more than 100,000 feet (30,000 m) of 16 mm and 8 mm home movies of Japanese Americans from the 1920s to the 1950s. Two of JANM’s current exhibitions are “Hello! Exploring the Supercute World of Hello Kitty” and “Common Ground: The Heart of Community.”