Bradbury Building: One of the Oldest, Most Filmed Buildings in LA

Built in 1893, the Bradbury Building is one of the oldest buildings in downtown Los Angeles. Also, with its Victorian stylings, the building has starred in many movies including Blade Runner, Lethal Weapon 4, and Chinatown (1974). It was built at a cost of $500,000—three times its original budget—and restored and given a seismic retrofit for $7 million in 1991. It is both listed on the National Register of Historic Places (1971) and a National Historic Landmark (1977). There are only four such honored buildings in L.A. designated National Landmarks and the Bradbury is the oldest of the four.

Interior view of the building. 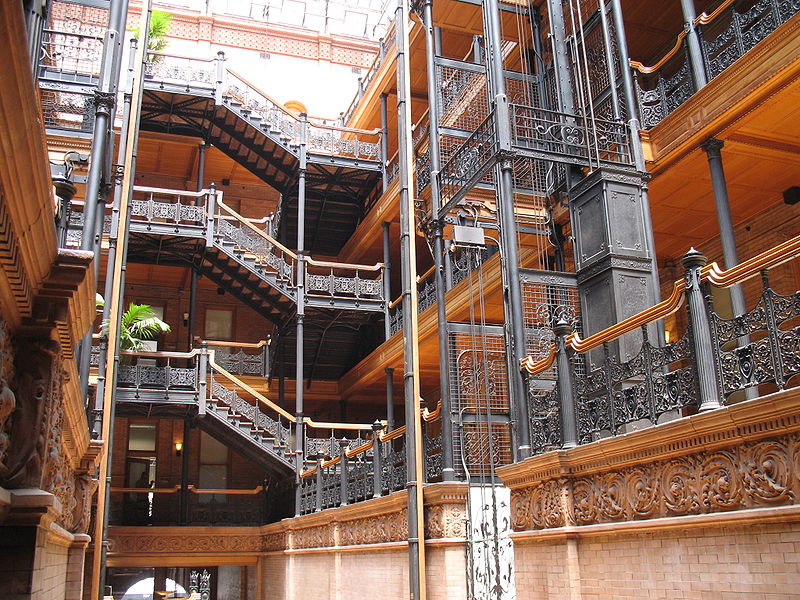 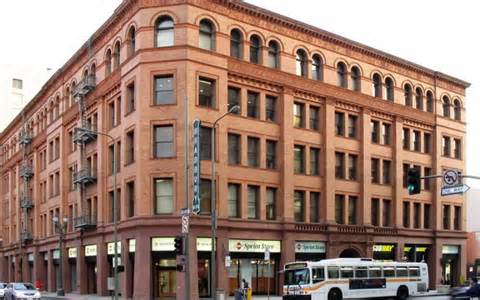 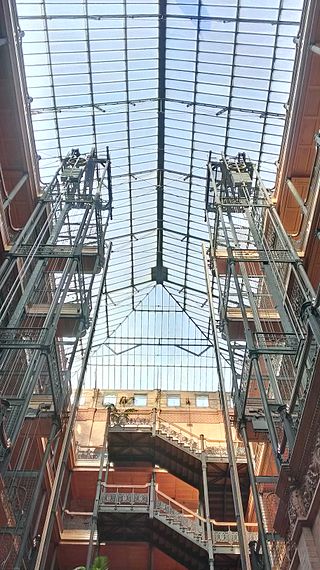 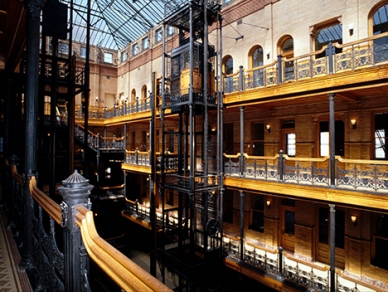 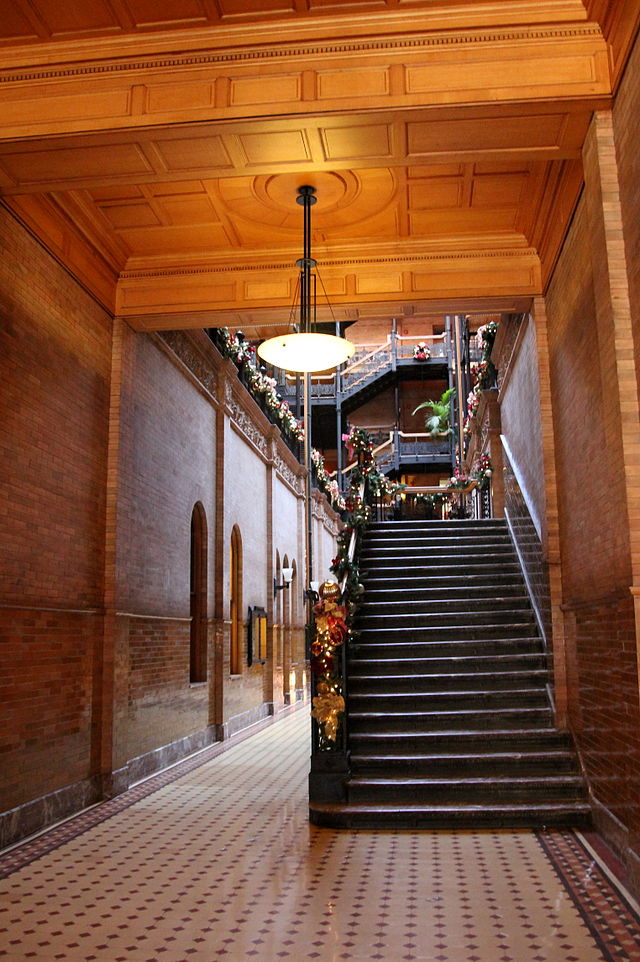 L.A. gold-mining millionaire Lewis L. Bradbury commissioned the building's construction. He hired architect Summer Hunt to design it and hired George Wyman to build it. This architectural landmark is noteworthy for its ornate iron railings, marble stairs, and elevators, which are especially well known both for being open-caged and for ascending 50 feet into the building’s skylights. And, although it is still a working building full of offices and tenants, tourists are allowed to enter and explore its lobby and landing area that sits on the stairway between the first and second floors.

The building’s design was influenced by “Looking Backward,” Edward Bellamy’s 1887 science-fiction book about a utopian society. In keeping with the book, the Bradbury Building was designed to be "vast hall full of light, received not alone from the windows on all sides, but from the dome, the point of which was a hundred feet above ... The walls and ceiling were frescoed in mellow tints, calculated to soften without absorbing the light which flooded the interior."

Though the building’s interior is decorative, its exterior is known for being undistinguished. Made in the Italian Renaissance Revival style that was popular back in the 1890s, its exterior is made up of brown brick, terracotta, and sandstone. Its front entrance has been likened by the Los Angeles Times’s David Ferrell to a “Parisian alley of arched windows” while it leads to a “awe-inspiring cathedral-like center court.”