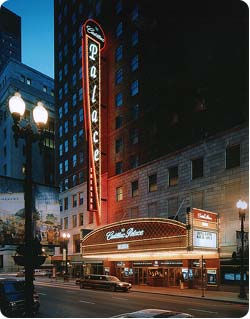 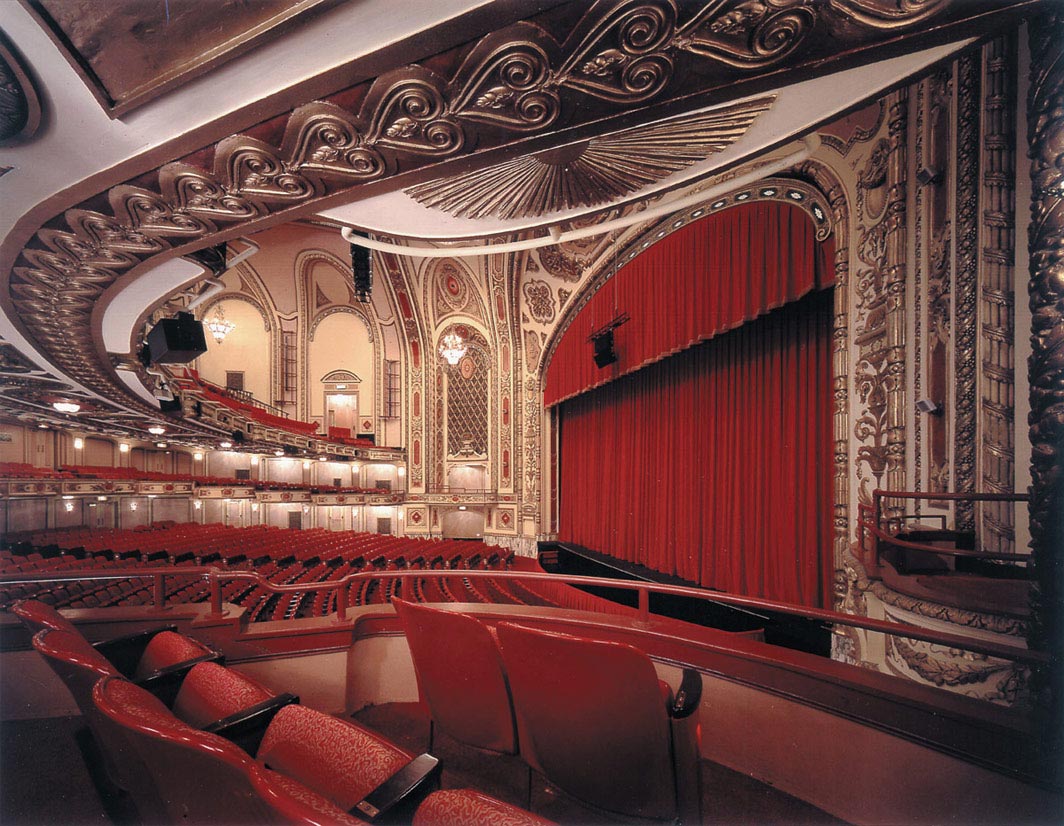 The theatre first opened its doors in in 1926 as the home theater for a vaudeville group called the Orpheum Circuit. It was one of many two-a-day houses around the country, known as such because it showed two vaudeville performances a day. Many famous stars of the era, such as Jimmy Durante, Mae West, Jack Benny, Sophie Tucker and Bob Hope graced the theater's stage. In the 1930s, vaudeville fell out of fashion and the theater transformed itself into a movie palace.

Before movies became a staple, the 1920s might be considered the era of the grand theater. Indeed, between 1927 and 1928 alone, 264 Broadway productions opened in New York. Throughout the country, the booming interwar economic climate offered U.S. residents an opportunity to spend money on leisurely things, including the theater; the consumption culture was born. But, the productions themselves, including in Chicago, reflected a society that had changed dramatically as a result of World War I. Plays routinely reflected a culture that was more unsure about the future than it had been during the height of the Industrial Revolution (before the war).

The emergence of television during the 1950s forced theaters to begin showing live stage shows and musicals. Stars such as Carol Channing returned to the stage for Broadway productions like "Gentlemen Prefer Blondes." Still, theaters declined in popularity throughout the twentieth century. The Cadillac Palace transitioned to the Bismark Theater during the 1970s, and then it was turned into a banquet hall that hosted rock concerts. IA restoration project completed in 1999 also included renaming the theater back to its original Cadillac Palace Theatre name. The musical "Aida" had its premiere at the newly named theater the night it reopened. The theater now shows Broadway-style productions in its two thousand plus seat auditorium.

Call for theatre tours and showtimes.