This historic marker offers a summary of this area's nickname, "The Free State of Van Zandt." The moniker references several attempts to create an independent government during the early 1800s-prior to the establishment of Texas statehood. Although not included in this 1968 marker, there were two attempts to secede from Texas during the Civil War and Reconstruction. Several hundred residents supported a short-lived attempt to secede from Texas at the start of the Civil War. A second rebellion against occupying federal troops occurred after the Civil War.

Van Zandt County on a map of Texas 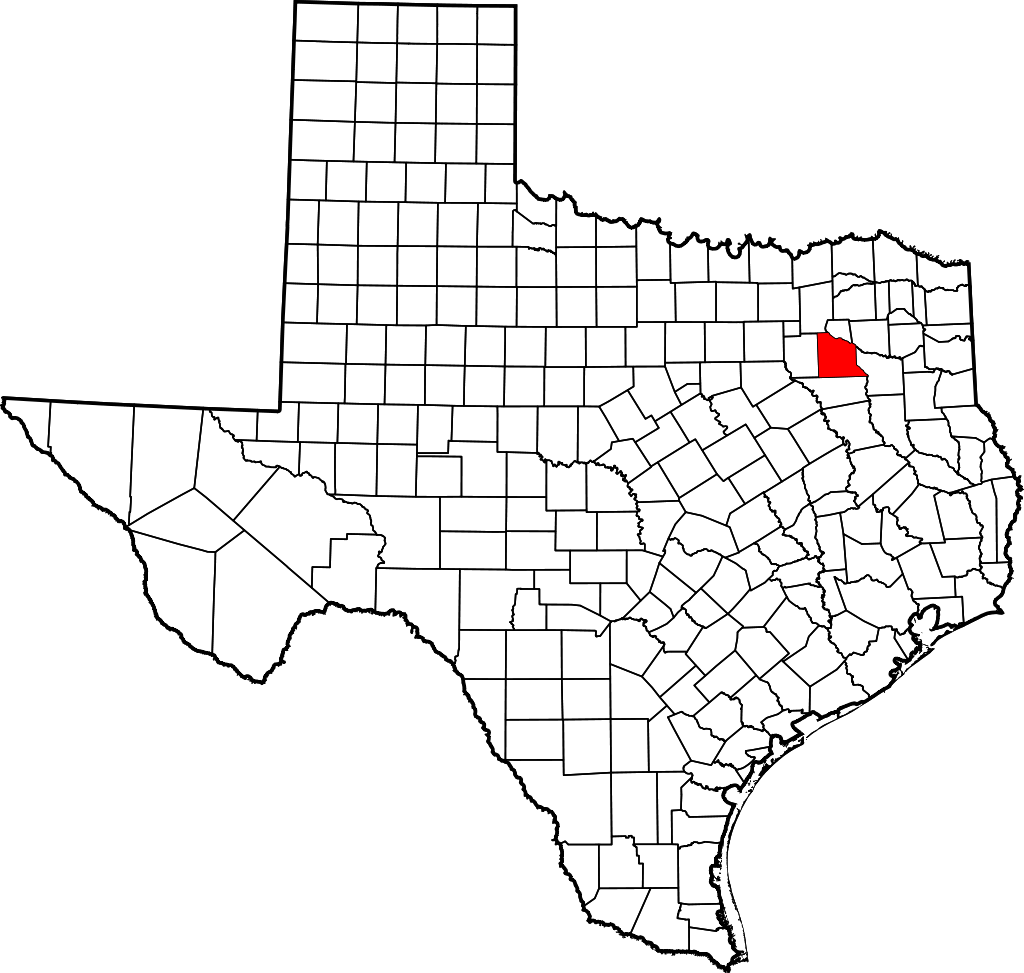 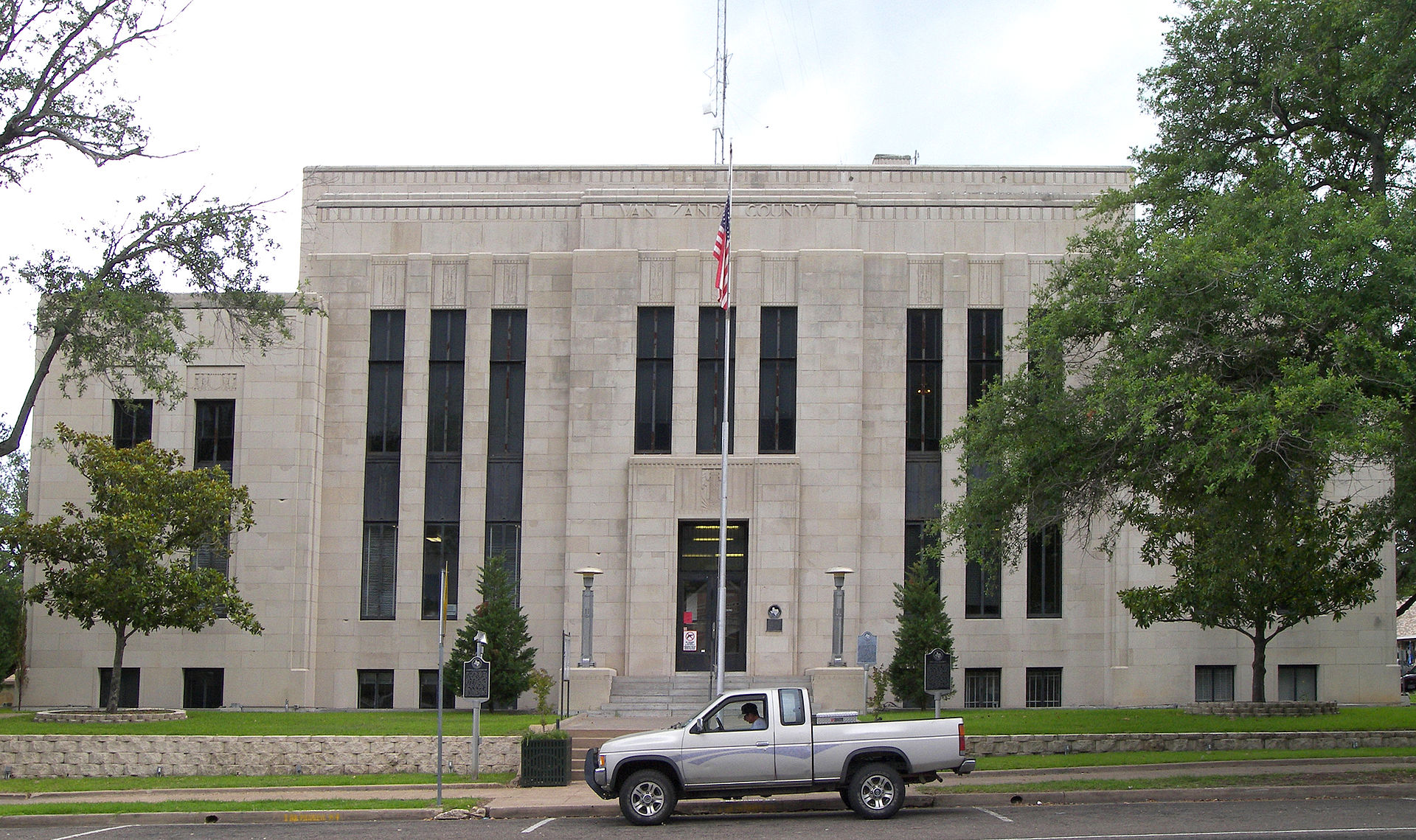 This historic marker can be found at the rest stop on I-20. 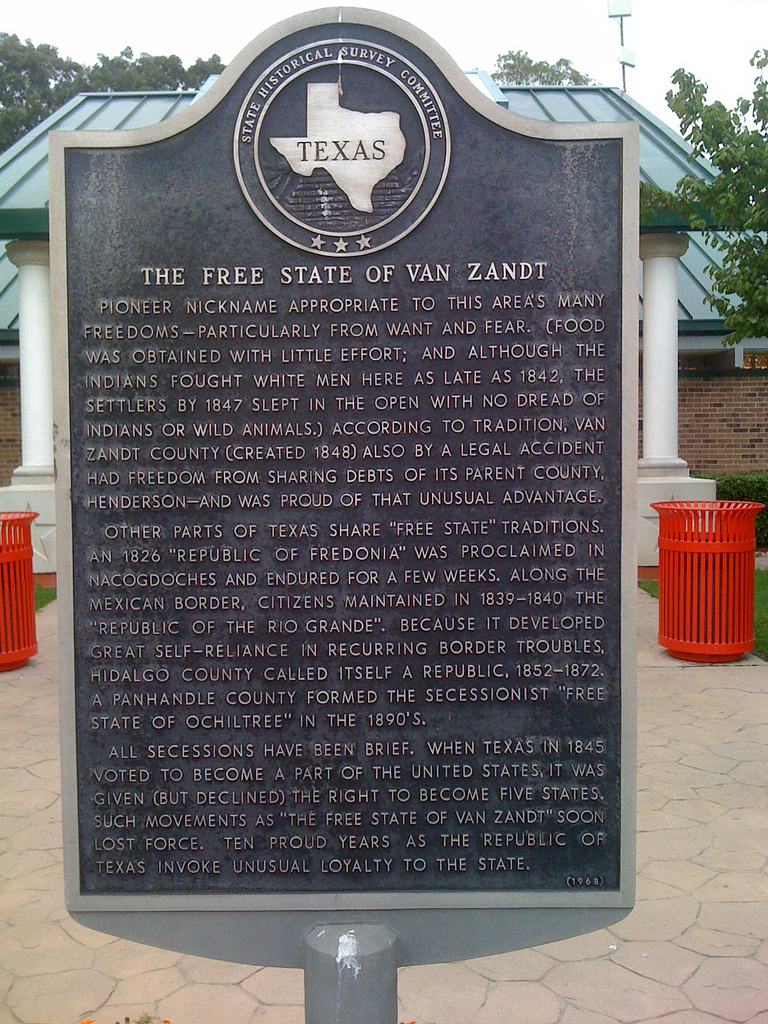 When Texas voted to leave the Union and join the Confederacy in the spring of 1861, many residents of Van Zandt County opposed the measure. Few residents of the county owned slaves and many hoped to keep the area free from the dominance of planters. Understanding the local sentiment, and the hostility to both slaveholders and African Americans, free people of color and slaveholders alike avoided the area. Beyond the county, many Texans also opposed secession including governor Sam Houston who attempted to thwart secession and refused to take an oath to support the Confederacy.

Residents of Van Zandt County greeted the news of Texas secession with their own declaration-they were leaving the state of Texas and were becoming an independent state that was neither part of the Confederacy or the United States. This measure proved short-lived, although residents did little to support the Confederate government during the war. Although some residents of Van Zandt County had initiated steps to organize their own government, a written warning from a Confederate officer was enough to stifle the movement.

When federal troops occupied Texas during the early years of Reconstruction, residents of Van Zandt County held a convention in the city of Canton in 1867. Delegates to the Canton convention discussed the possibility of seceding from Texas and the United States and issued an official declaration in support of independence. Union General Sheridan responded quickly to the declaration, sending a cavalry unit that initially failed to arrest the rebel leaders who utilized the heavily wooded landscape of the county to evade capture. The next day, Sheridan's forces ambushed and captured the rebels. According to records of Sheridan's officers, their "victory" was aided by the rebel's premature celebration the night before that left many residents of the county in an inebriated state.

The rebels were taken to a makeshift prison, but many were able to escape due to the actions of two ex-Confederate soldiers and the recognition by Union officers that the best way to defeat the rebellion was to ignore it. No further action was taken by the rebels against the United States.