Topsail Island is a beautiful twenty-six-mile-long barrier island on the North Carolina coastline. A tremendous amount of history can be found on Topsail Island. Topsail Island is home to the Missiles and More Museum. The museum itself is located in a building that was constructed in 1946. The purpose of the government built building was to assemble missiles. The missiles being assembled were part of a secret government operation that was taking place on Topsail Island. The museum opened its doors in 1995. It has a multitude of exhibits. Exhibits include the Camp Davis exhibit. Camp Davis served the World War II cause as an antiaircraft training facility. Camp Davis also served with the formation of WASP. The addition of Camp Davis brought the population of Topsail Beach from less than fifty to a maximum of one hundred and ten thousand. The WASP exhibit at the Missiles and More Museum quenches the knowledge thirst of those seeking military and women’s history. WASP is an acronym for Women Airforce Service Pilots. During World War II, 1074 women were accepted as WASPs. The WASP women were already licensed pilots, however, the Air Force taught them to fly in a more military style. These female pilots flew non-combat missions during the war. After the attack on Pearl Harbor, women were relied on more heavily as the United States became officially involved in the war. Since the WASP pilots were flying non-combat missions, the other pilots were freed up to fly combat missions. The WASP contributions to World War II was classified and thus their contribution were unknown for many years. In 1977 WASPs were recognized as active duty. Thirty-eight WASP pilots lost their lives during the WASP program. The WASP exhibit is not the only secret program exhibited. The Missiles and More Museum also has a display featuring Operation Bumblebee. Operation Bumblebee was a U.S. Navy secret program that operated on Topsail Island from 1946-1948. Field testing was done on Topsail Island in an effort to develop surface to air missiles using a ramjet powered design. Over two hundred missiles were test fired on Topsail Island. Kamikaze attacks during the Battle of Okinawa increased the urgency for the need of these types of weapons. Observation towers are still located on Topsail Island, and has been incorporated into the community as the island grew. Some of the missiles are on display at the museum. The museum also features an exhibit that focuses on pirates. The most infamous pirate quite possibly could be Blackbeard. It is believed that Blackbeard launched some of his attacks from Topsail Island. The pirates would hide in the inlets just behind the island, and would they swoop in to confiscate shipping vessels. Local lore indicates that not only did Blackbeard frequent Topsail, but he also left treasure on Topsail Island. Certainly the Missiles and More Museum is a treasure that needs to be visited. Additional exhibits include the Osprey V-22 aircraft exhibit, native Americans as well as other exhibits. The museum has the following hours. The first week of April through Mid May, Monday through Friday, 2 to 5 p.m. Memorial Day Weekend through Labor Day weekend, Monday through Saturday, 2 to 5 p.m. After Labor Day weekend through mid October, Monday through Friday, 2 to 5 p.m. 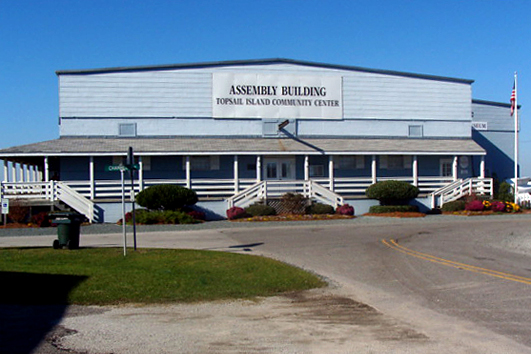 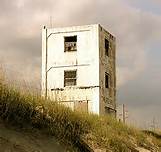 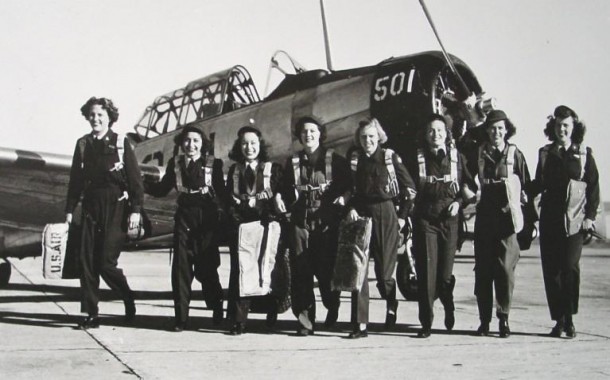