Cooper Stadium was home to the Columbus Clippers baseball team of the International League from 1977 until its relocation to the new Huntington Field in 2008. The stadium opened in 1932 and was originally named Red Bird Stadium, home of the Columbus Red Birds. The stadium was also home to the Columbus Jets and was named Jets Stadium from 1955 until 1970. The park sat vacant for almost seven years until the park was renovated and the Columbus Clippers were formed. The park then became the first minor league ballpark to have AstroTurf. In 2014, demolition of the park began but a portion of the stadium facade was preserved.

The Columbus Clippers playing at Cooper Stadium before leaving in 2009 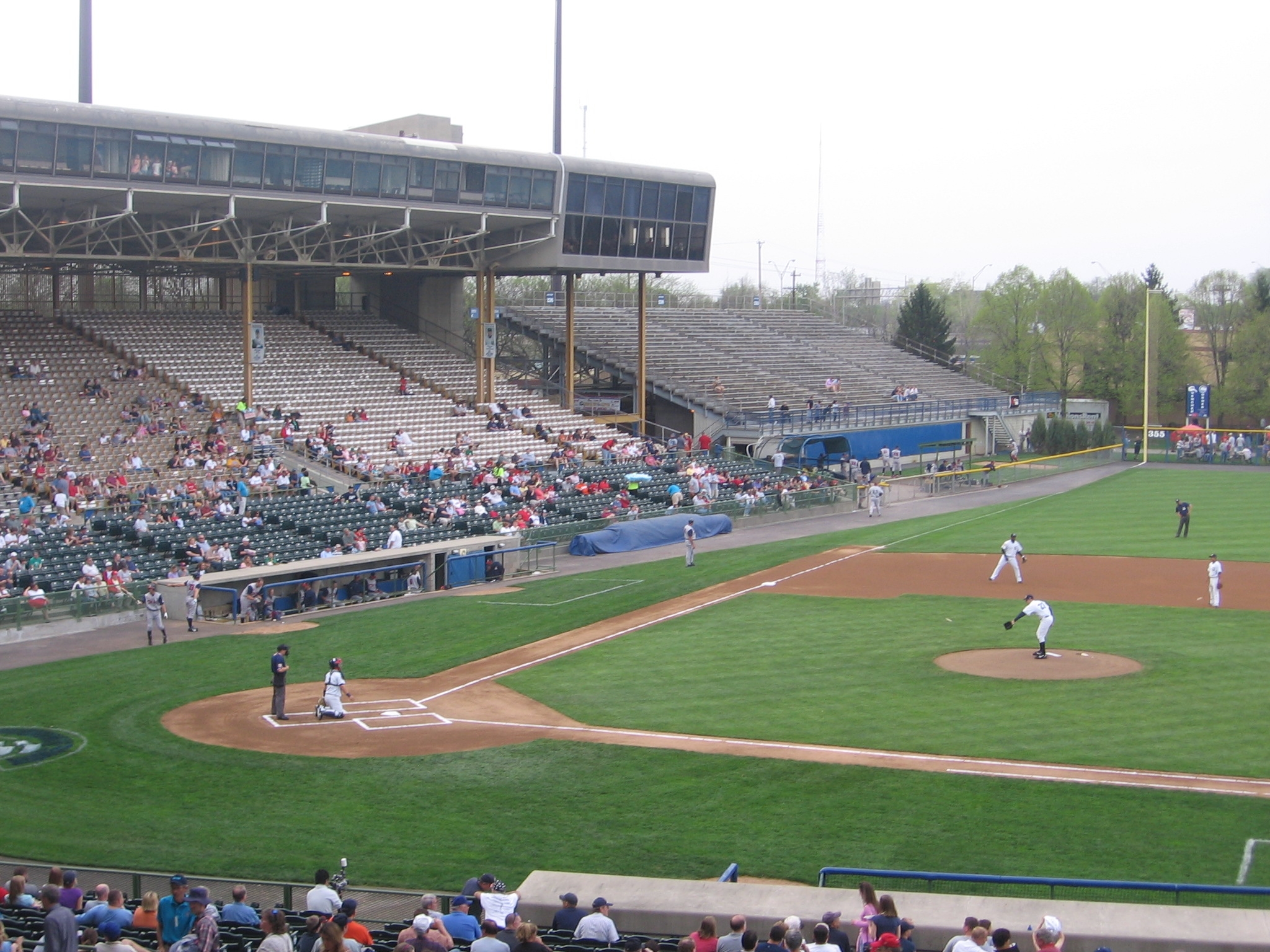 Cooper Stadium after it closed in 2009 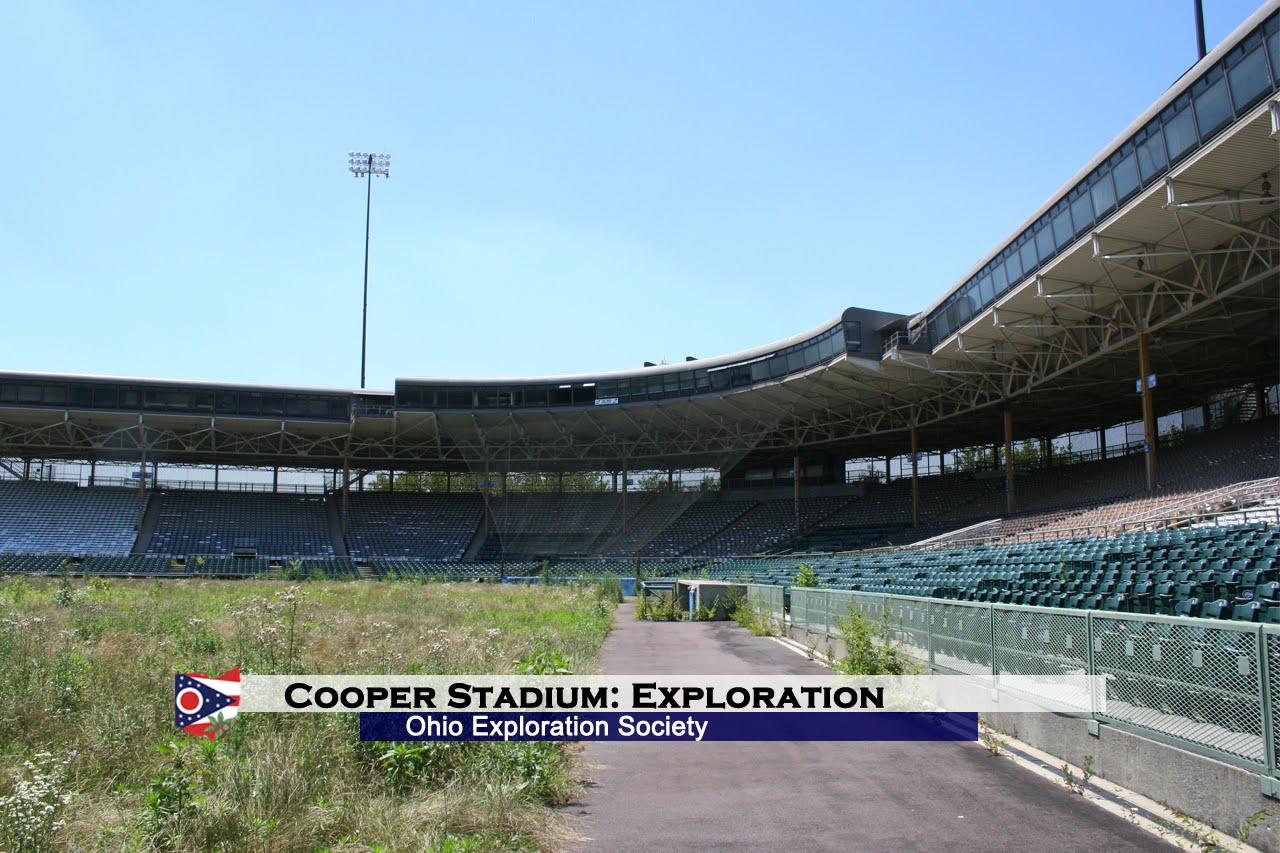 A historic postcard of the stadium circa 1960. 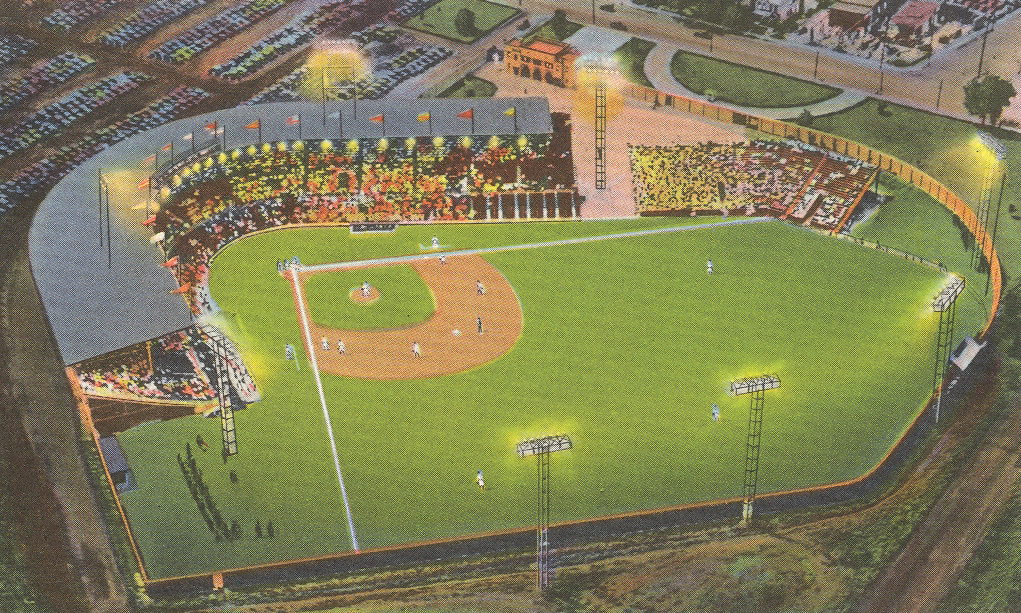 The stadium with astro-turf after its 1977 renovation 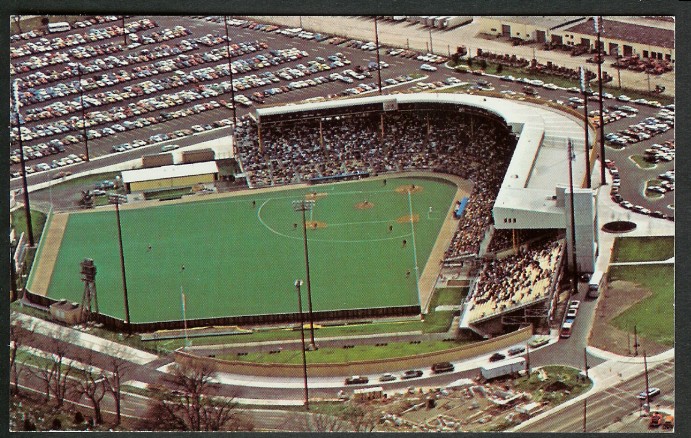 The stadium opened in 1931 as the Red Bird Stadium and hosted a minor-league affiliate of the St. Louis Cardinals. Red Bird Stadium thrilled audiences with one of the nation’s first permanent outdoor light systems. The 1932 season opener drew more than 15,000 fans as Columbus defeated the Louisville Colonels 11-2. Among those in attendance were Kenesaw Mountain Landis, the commissioner of Major League Baseball, and Branch Rickey, a former player who would be best known for his decision to hire Jackie Robinson for the Brooklyn Dodgers.

Red Bird Stadium has one of the largest outfields of its era, and it is reported that the only players able to hit the ball out of the 457-foot left field was Joe DiMaggio and Ralph Kiner. In their second year, 1933, the Red Birds won the American Association East division after posting a record of 101-51.

Red Bird Stadium also hosted to a Negro League team, the Columbus Blue Birds. The Columbus Blue Birds were one of the first five teams in the second incarnation of the Negro National League and played at this park from 1931 to 1954. As white residents accepted and Black residents expected integration in baseball, the Blue Birds and most of the other northern Black teams disbanded. The Blue Birds attempted to continue playing, merging with the Akron Tyrites and later with the Cleveland Giants - both independent Black teams that continued playing in the 1950s.

The field's named changed to Jets Stadium in 1955 when a group of Columbus baseball fans purchased the Ottawa A's and moved them to the city, renaming them the Columbus Jets. The Red Birds franchise relocated to Kansas. In 1970, when Columbus officials refused to renovate the stadium at taxpayers expense, the Jets moved to Charleston, West Virginia and were renamed the Charleston Charlies.

After the Jets moved, the stadium went unused for six years. Franklin County Ohio commissioners purchased the Jets Stadium from the Columbus Youth Foundation in 1975 for $600,000. Harold Cooper, a Franklin County Commissioner, was one of the main ringleaders in getting baseball back to Columbus. After a renovation, the park reopened in 1977 as Franklin County Stadium and was home to the Columbus Clippers. The team began as a Pittsburgh Pirates affiliate for its first two seasons, before becoming a farm team for the New York Yankees in 1979.

The Columbus Clippers became the primary tenant of the newly renovated stadium, which changed its name in 1984 to Cooper Stadium. The name honors Harold Cooper, a long-time baseball promoter, for his efforts to preserve and restore the stadium and bring a AAA baseball back to Columbus in 1977. The Clippers played at this park until 2009, when Huntington Park opened downtown. The Clippers now play their games at the modern park, which is surrounded by bars and restaurants, leading to the abandonment and later partial demolition of this historic park in 2014. Since then, plans were made to build a racetrack, but they have since fallen through.