This historic home was used by Union General Fitz John Porter as his headquarters during the Battle of Gaines's Mill. Hugh Watt's family farm was located two miles away from the field in which the battle took place, but the battle quickly spread to this farmstead. A visitor wrote that in the aftermath of the battle “the walls and roof [of the Watt home] were torn with shot and shell.” The home was surrounded by freshly-dug graves as well as damaged and abandoned artillery pieces and hastily-built defensive fortifications. Today, the Watt House serves as a reminder of the destructive nature of the Civil War. The home is part of the Gaines' Mill Battlefield Park. 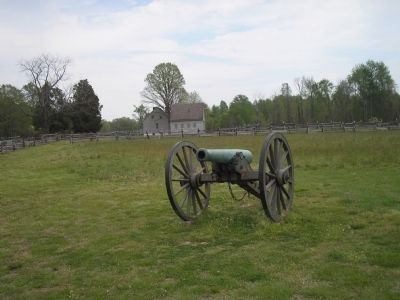 The Watt House around the time of the Civil War 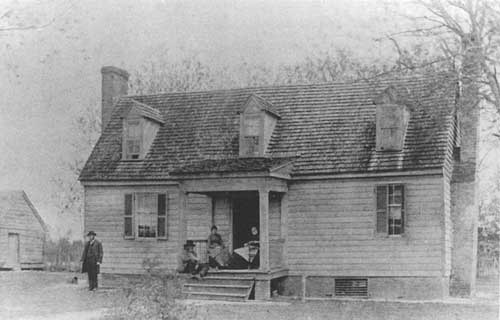 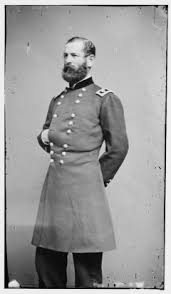 Hugh Watt and his family lived at this farm for several decades prior to the outbreak of the Civil War. On June 27, 1862, the only inhabitants of the Watt House were the elderly widow Sarah Watt, her granddaughter, and a maid. That day, the Union commander chose the farmhouse as his temporary headquarters and urged the family to leave. Widow Watt, who had been severely ill for several weeks, protested feebly; but was soon taken to safety. As the first shells blasted into the house and the stable, the family joined a group of about 40 displaced civilians who were fleeing the battleground. These civilian refugees witnessed the destruction of their lands and homes.

At the end of the day, the victorious Confederate army swept the area, taking the wounded to be treated and burying the dead on the spot. The inside of the Watt House became an impromptu war hospital. An army surgeon reported over that 400 wounded men were still in the Watt house one week after the battle took place. Unfortunately, bad organization had caused the supplies to dwindle and the patients were left virtually unattended, as there were no means to do so. The nightmarish horror was such that, after returning to the house, Widow Watt’s granddaughter noted that “from garret to cellar there was scarcely a space of flooring as large as a man’s hand that did not bear the dark purple stain of blood.”