Placed on the National Register in 1972, Dickson Mounds is a significant Native American burial mound site located southeast of Lewistown, Illinois. The site consists of several mounds as well as the Dickson Mounds Museum, which was built in 1972 and is a branch of the Illinois State Museum. The mounds date from 800 CE-1250 CE and they are thought to contain around 3,000 burials. The museum features exhibits that explore the interaction between the peoples who have lived in the area and the Illinois river, from the Ice Age to the present day; the culture and life of the inhabitants of the Illinois River valley through the artifacts they left behind; and the Mississippian people who constructed the mounds. 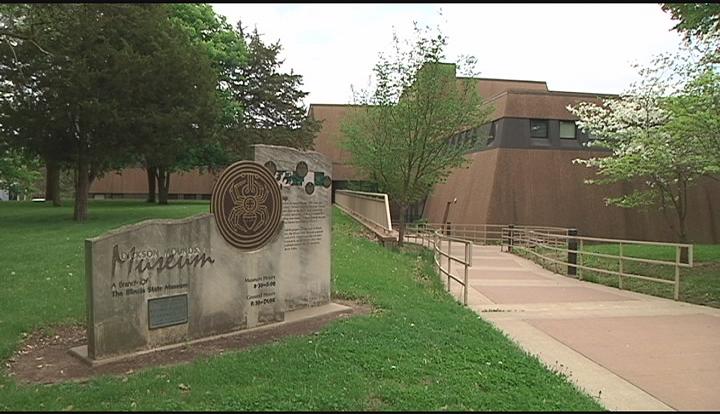 The mounds were named after chiropractor Don Dickinson, who owned a farm on the site. He began excavating the mounds in 1927 and opened a private museum. For a time, some of the burials were excavated but not removed. They were covered by a special structure to protect them. However, in 1992, under pressure from Native Americans, the museum reburied the remains.  The location of the covered remains now includes a film screen surrounding the room, depicting the spiritual practices and afterlife beliefs of the Native American society that lived there.

The museum site contains exhibits that span over twelve thousand years of Mississippian River.  On display are skeletons of Ice Age animals, life-sized dioramas depicting Native Mississippian culture, and several archaeological artifacts.  There is also a gift shop and a children's play area.  On the grounds are eleven mounds and two burial spots, along with a bluff overlooking the Illinois River Valley.