The SIU University Museum is one of the largest museums in Southern Illinois. It features a collection of over 60,000 art, science, and historical pieces from Illinois and around the world. Thousands of years of history is housed right under the museum's roof. Each year the museum has many brand new exhibits ranging from sculptures made by local artists to textiles from Asia. The museum not stores a treasury of artworks and objects pertaining to Southern Illinois history, but also to the history and culture of many other civilizations. 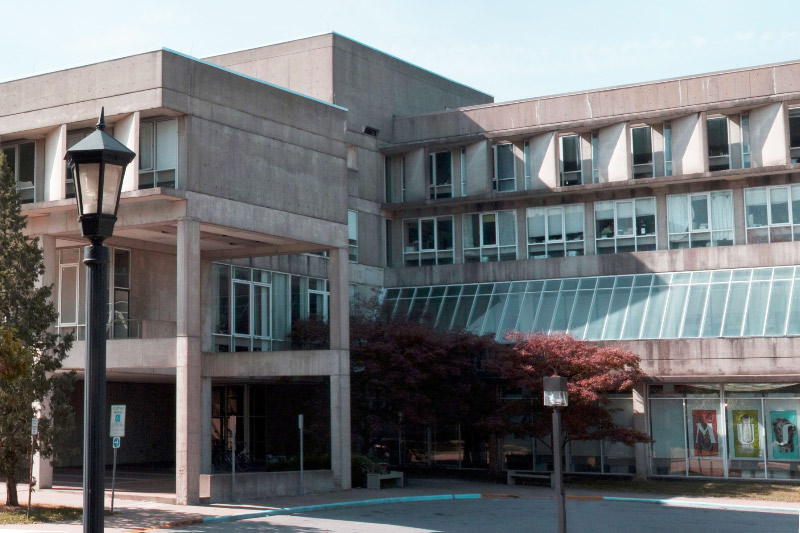 The museum now spans over a space of 10,000 square feet and includes art pieces, archaeological artifacts, and geological specimens.  Nearly every culture of the world is represented here, from to the modern day peoples of Africa, Europe, and the Americas.  Various historical objects of Illinois' past, such as items relating to Abraham Lincoln, the early American settlers, and the ancient Cahokians of the Mississippi River Valley are also on display.  The museum's many rotating exhibits provide visitors with an opportunity to visit the museum several times a year and see something new every time.