In the 1830s, the village of Fallasburg was founded by John Wesley Fallass. Some of the original structures of the village exist today and are preserved through the Fallasburg Historical Society. A covered bridge, the village schoolhouse, and Fallass' 1842 home are some of the historic buildings in this complex. 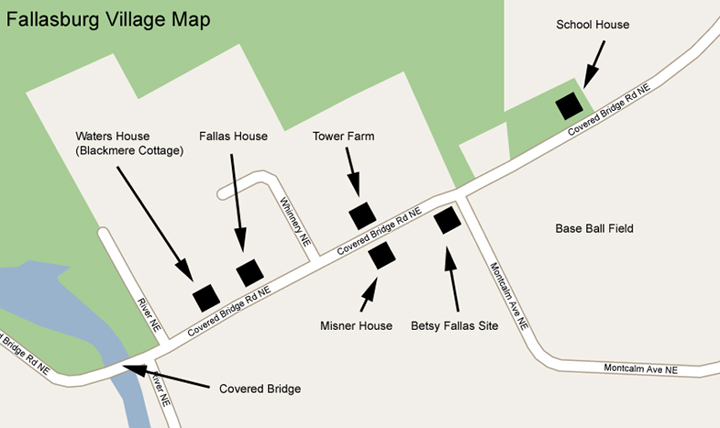 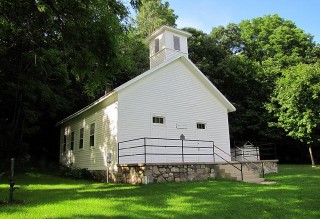 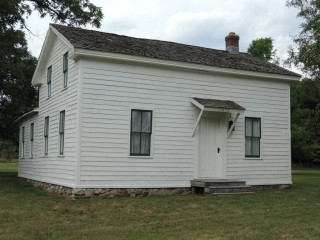 John Wesley Fallass was born in New York State in 1812 and moved to Michigan in 1837. Two years later, he platted the village of Fallasburg along the Flat River on property he bought from the federal government. Soon after, he built a sawmill and a gristmill in the village. The sawmill contained a chair factory, which is considered to be one of the first of many furniture manufacturers for which Kent County became famous. 1 Fallass also built a home in 1842 that is still standing today. He and his wife lived in the home until their deaths in the 1890s.

A one-room schoolhouse, built in 1867, stands on land donated by John Fallass. It was continuously used as a school and later a church until 1979. Today it houses a museum about the history of the village and the Lowell area.

The Fallasburg Historic Village hosts several events throughout the year. In the summer months, there are "vintage" baseball games, featuring 1860s rules and no mitts! There are also bike tours through the area, a popular fall country festival, and village Christmas tours.2

Variable year-round and for special events