This park is the location of one of the oldest sawmills in the Upper Peninsula. Robert Campbell established the mill in 1790 to supply lumber primarily for the growing community on Mackinac Island as well as other communities in the Straits of Mackinac. None of the original buildings survived but some have been recreated using archaeological evidence (various excavations took place between the 1970s and 1990s). The 625 acre park contains numerous buildings and costumed interpreters demonstrate various tasks people used to do in the 1820s. Demonstrations of the sawmill are also offered. The park also focuses on nature conservation and provides various programs to this end such as the 425 foot zipline adventure tour in the forest canopy. Visitors can also hike on the park's nature trails. The site was listed on the National Register of Historic Places in 1978. 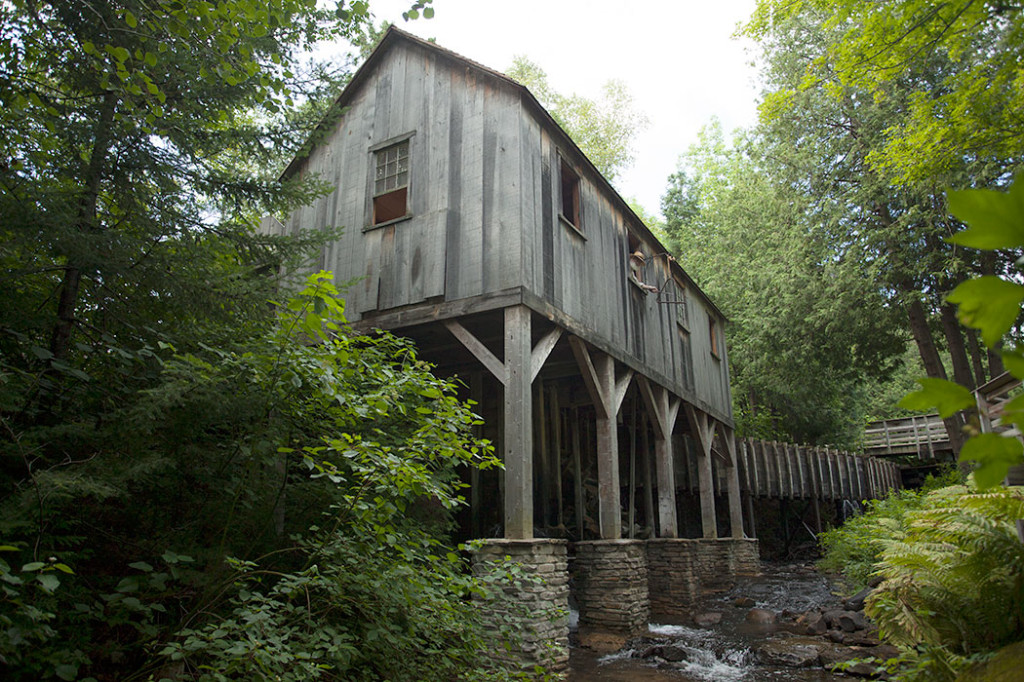 Once the fur trade began to decline in the 1830s, the demand for lumber also decreased. As a result, the mill closed by 1839. It was forgotten until the early 1970s. The park opened in 1984, after which time buildings have been reconstructed including the mill house.