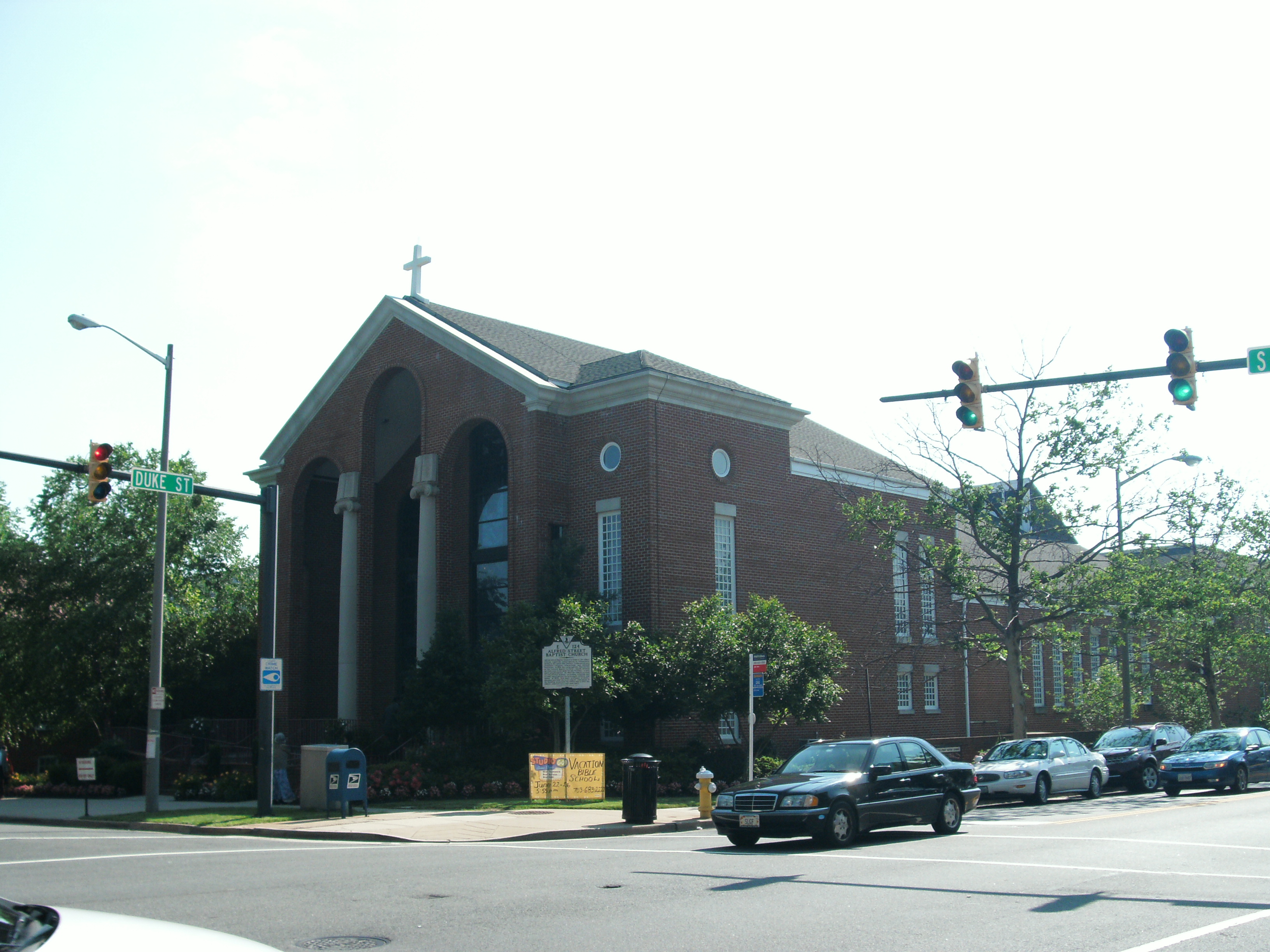 Two years after its construction, the church started a Sunday School for both children and adults. It also opened a school for teaching academic subjects in the 1830s. However, opposition by area whites who feared the consequences of Black education led to the closure of the school shortly after its establishment.

As was the case for many large buildings of the time, the church was used as a hospital during the Civil War. The congregation appointed its first Black minister during the war years and changed its name to Alfred Street Baptist Church following the war.

The current two-story brick structure was completed in 1885. The new building included both a gable roof and a Romanesque Revival facade as well as archways and stained-glass windows that were added shortly after the building's completion. Further renovations have taken place over the years and, in 1994 extensive renovations to the interior of the building were completed.