Lincoln County High School was built between 2004 and 2006 as part of a rural consolidation plan. The school replaced four smaller high schools and became the only high school in the county when it opened in 2006. The consolidation plan and new AA-class school is the result of long-term population decline and declining public support from tax revenues. The closing of local high schools achieved greater economic efficiency, but also eliminated important community institutions and led to divisions between residents of the county regarding the decision to locate the new school in Hamlin.

Lincoln County High School's mascot is a panther as shown in this seal, and its colors are blue and Black. 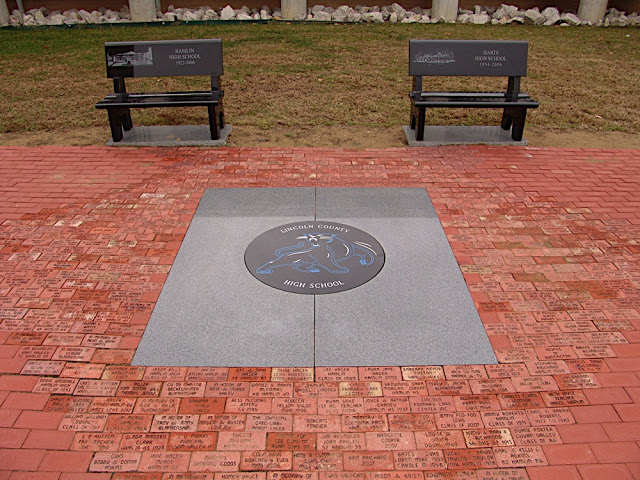 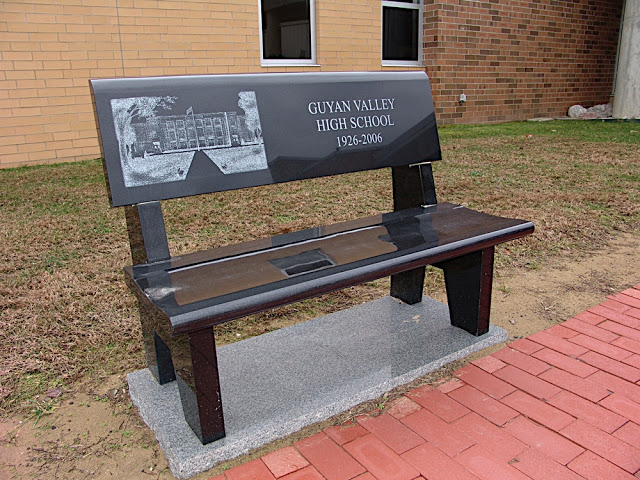 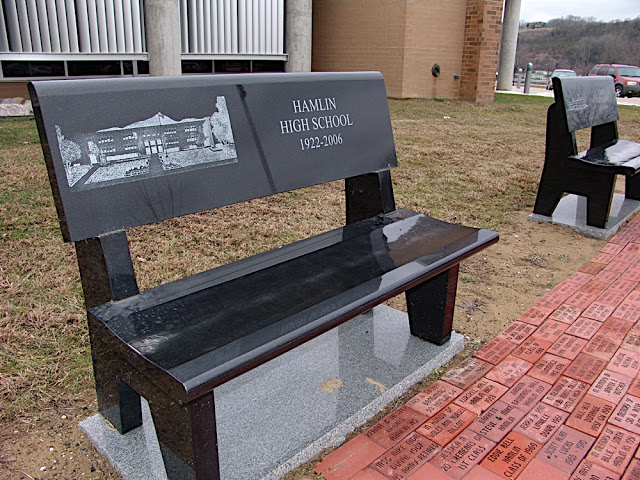 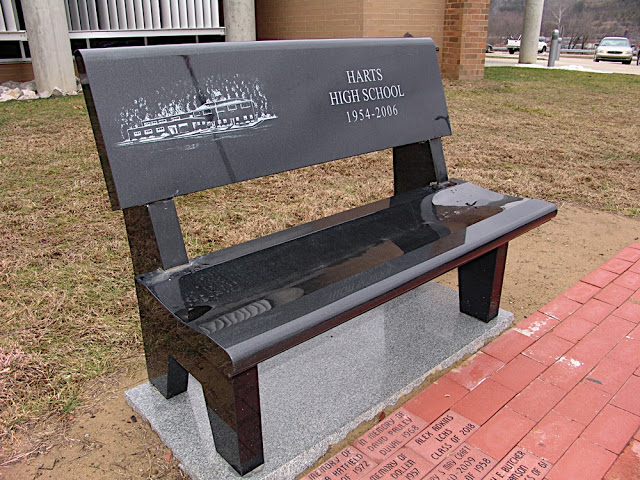 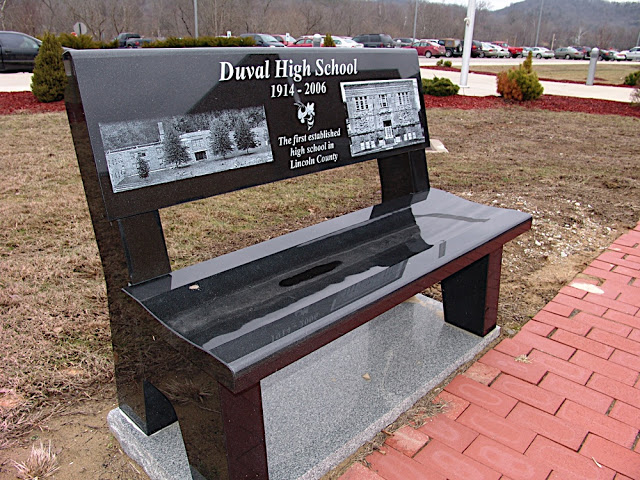 Picture of the school's students 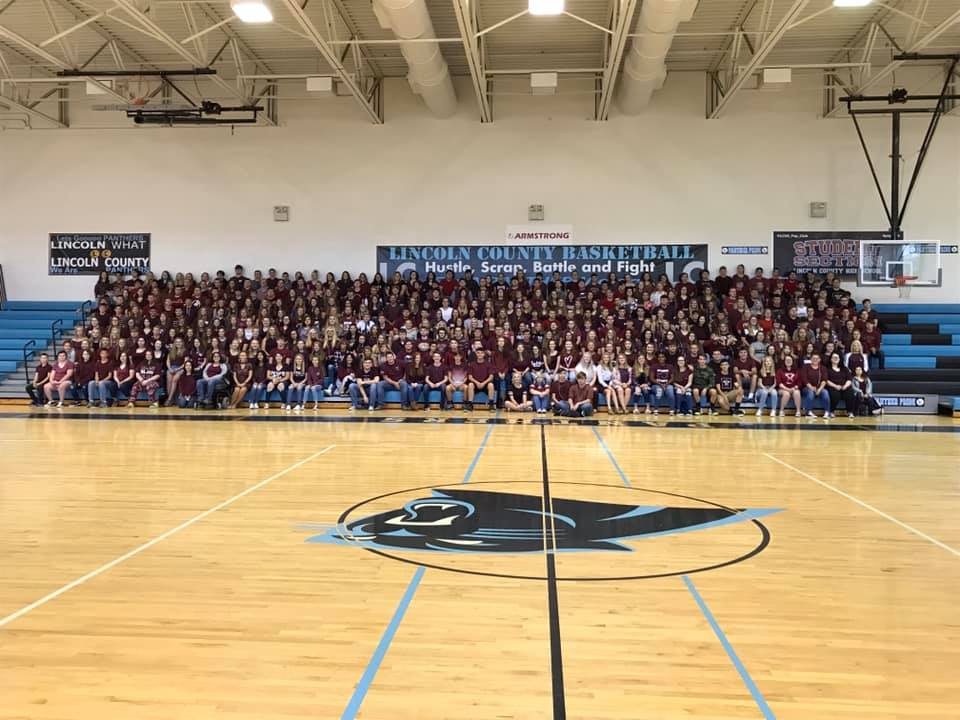 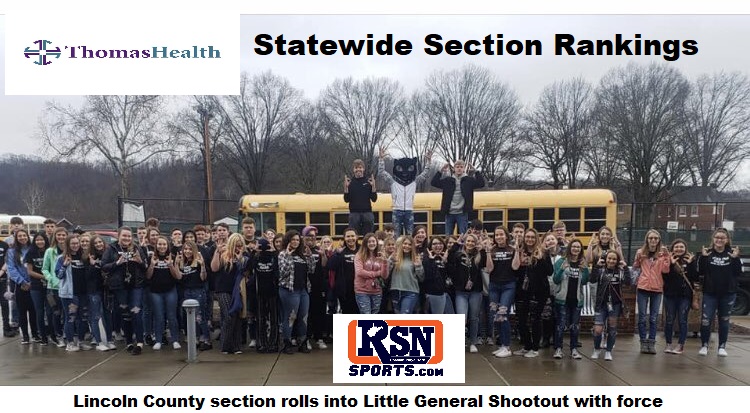 Hallway that leads to the gyms 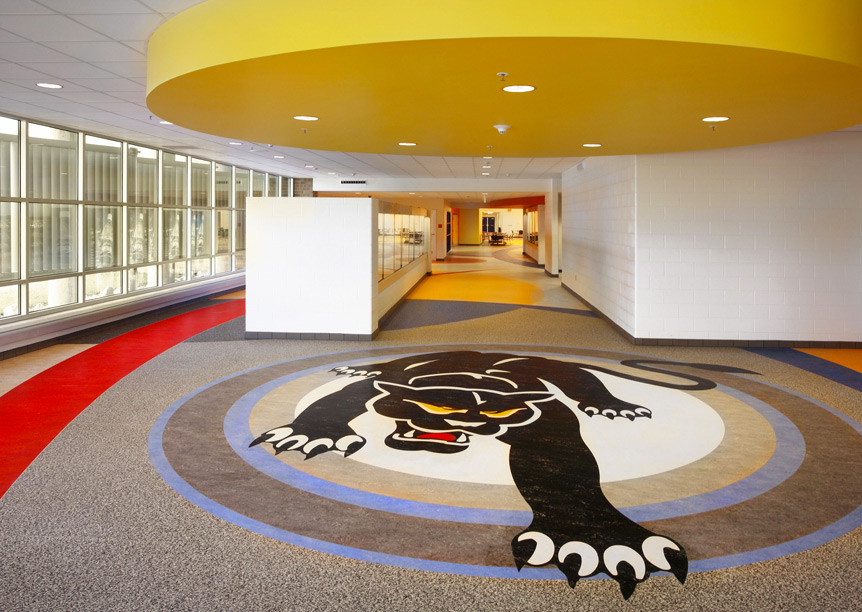 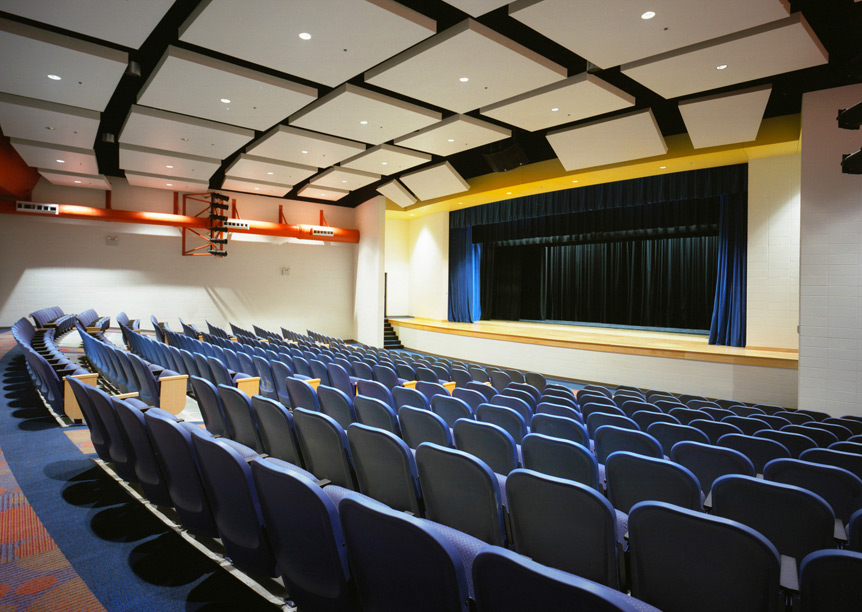 One of many classrooms 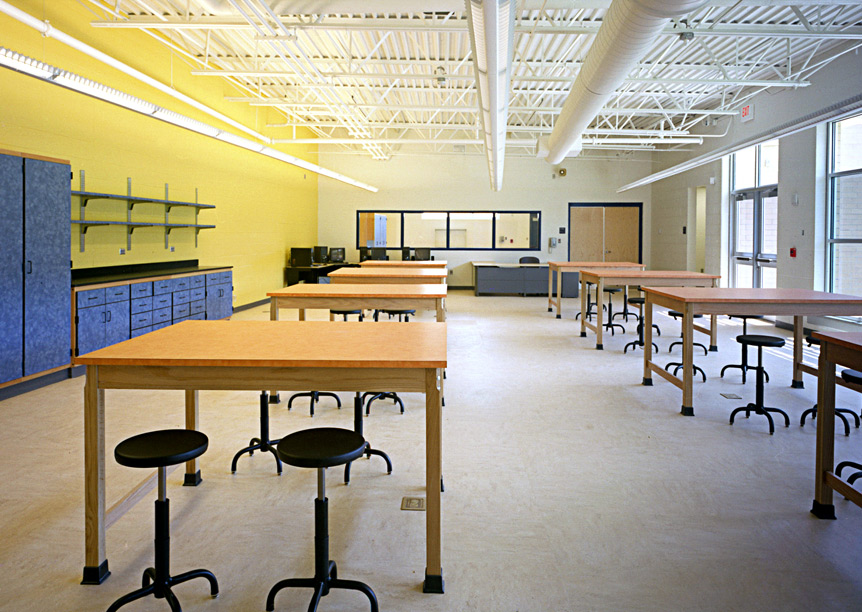 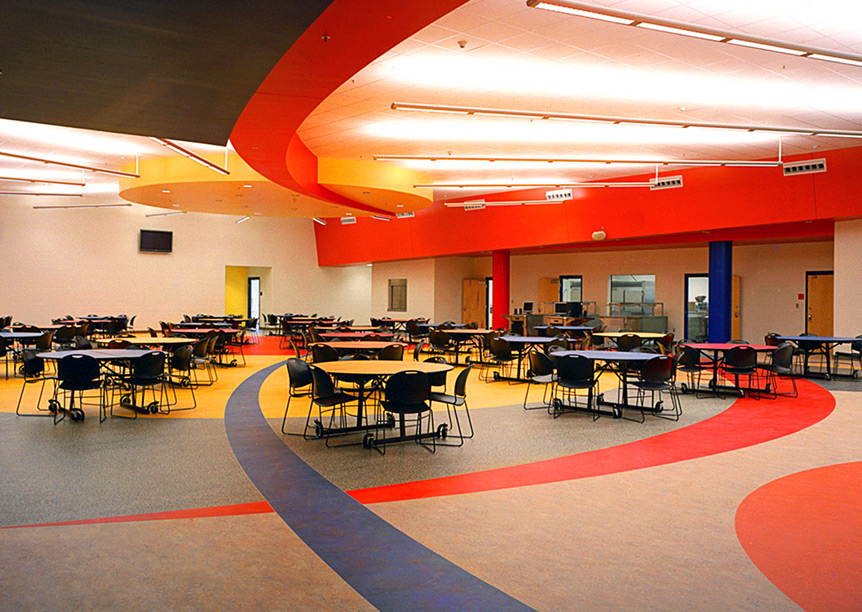 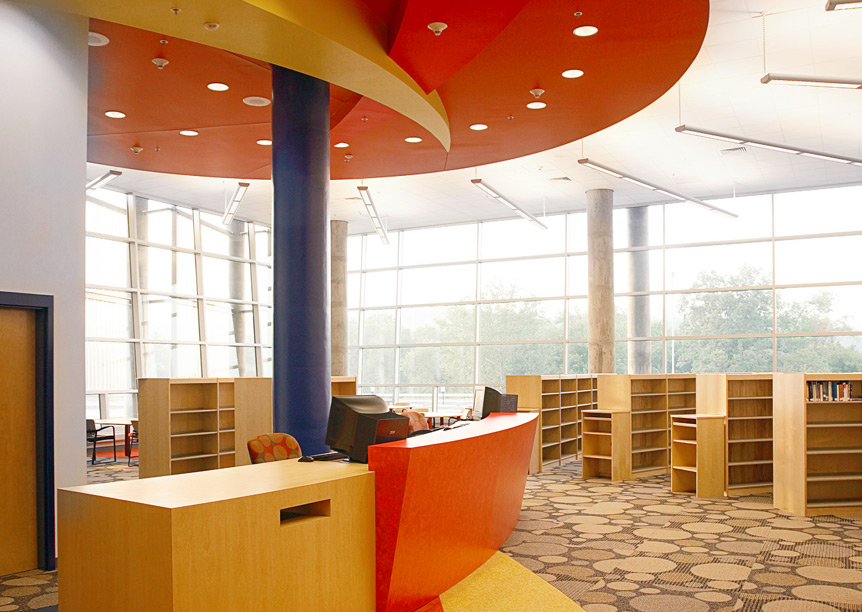 The construction of Lincoln County High School started in 2004 and was completed two years later. Students from the former high schools that were closed in Guyan Valley, Hamlin, Duval, and Harts Creek were converted to middle schools. Owing to the proximity of this school to one of the communities that lost their high school, and existing rivalries, many in the county remain divided about the propriety of the rural consolidation plan despite its achieved efficiency. Some students in Harts attend Chapmanville High in the neighboring county while a smaller number of students who would have attended Harts High school before consolidation go to Lincoln County High School.

Debates about consolidating the county's high schools date back to the Recht Decision in 1982 which overhauled the funding of state schools and led to new curriculum standards. While the county soon consolidated many elementary schools and middle schools in the decades that followed the Recht decision, the four local high schools of the county continued to operate. However, test scores became so dismal that the state decided to step in and take drastic measures, overhauling the entire county school board and leading to consolidation and the creation of Lincoln County High School.

The school’s interior is made up of all the colors of the four former high schools and the motto of the school is “Together as One.” In the first months of operation, fights and arguments were commonplace. In the years that followed, however, a unified spirit has emerged that reflects the identity of many West Virginians who identify with a county more than a city. The school also has a partnership with the local community college, sharing the building with the Lincoln Campus of Southern WV Community and Technical College. This partnership allows the people and students of Lincoln County to take classes for college credit.

In 2018, a bomb threat led to an evacuation after William McCallister used social media to threaten the school. McCallister pled guilty and was incarcerated at Western Regional Jail. The high school has had many accomplishments such as its robotics team which in 2017 won the state championship. The school's softball team won a state championship in 2011.