The small hollow of Booger Hole in Clay County, West Virginia has a history of murder and violence. Much of this violence came from the presence of outlaws and Confederate sympathizers in the remote hollow during the early 1900s. Tales of past mayhem have been passed down through generations of storytellers, making Booger Hole a popular destination for ghost hunters and haunted history explorers. Today, the small town of Booger Hole is a much more peaceful community in which the early violence is remembered mainly as folklore. 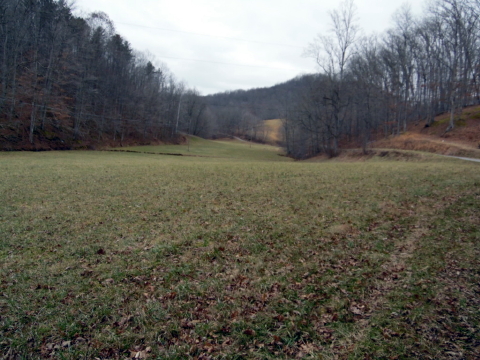 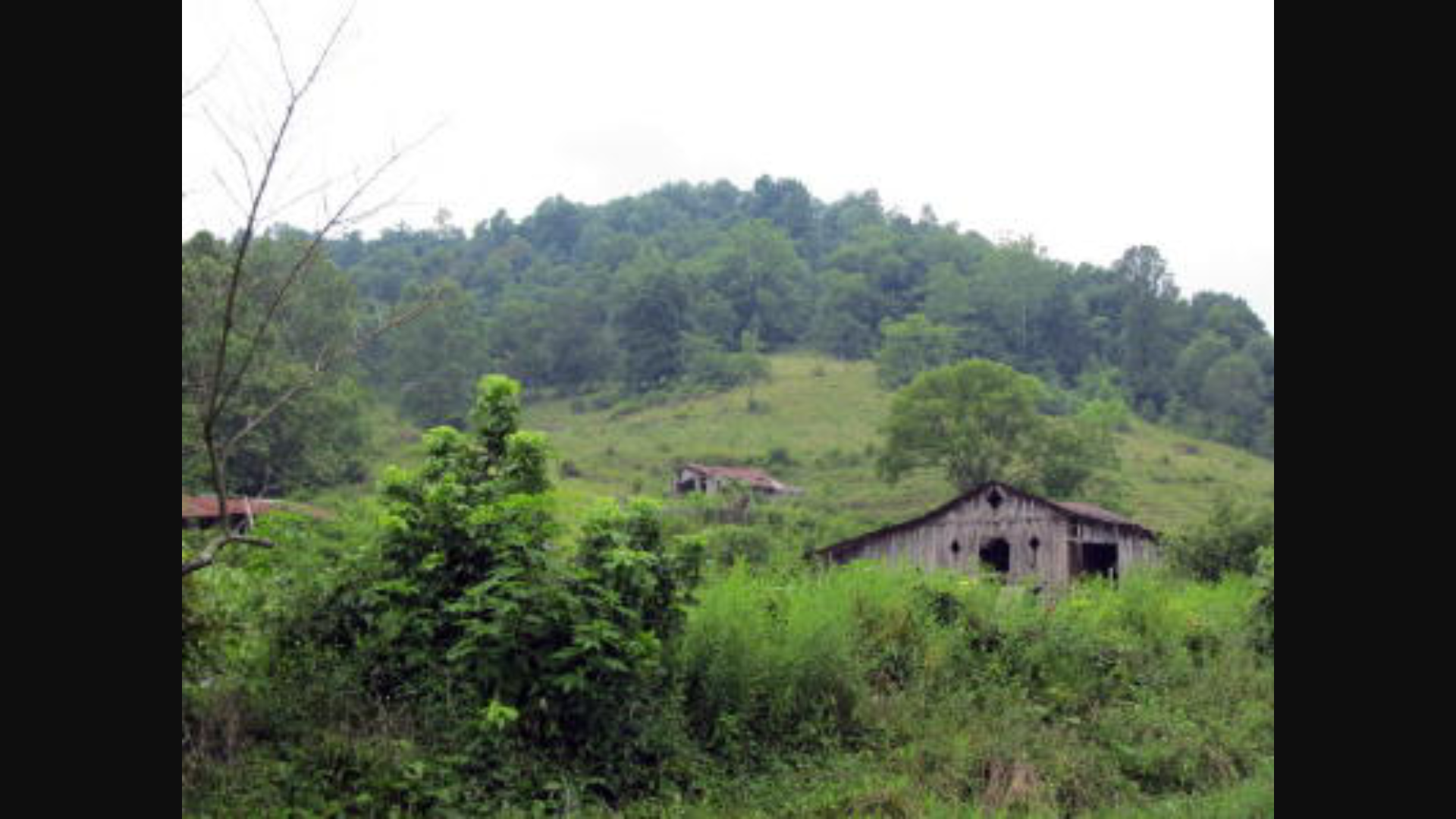 Clay County Courthouse, where the trial of the Sampsons took place. 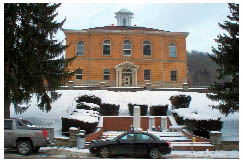 The Charleston Mail reported on March 2, 1917, that the community of Booger Hole had been improved after the "Clay County Mob" served notice to undesirables who left the area. 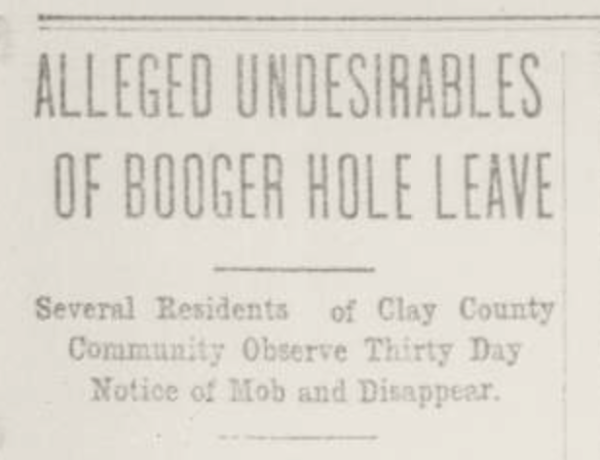 In the early 1900s, around a dozen mysterious murders and more disappearances occurred during a time span of a little more than a year. The exact numbers and names of those who died are unknown as many of the disappearances went unreported due to widespread fear of retribution in the community. One of the most mysterious disappearances is that of John Newman, a peddler who disappeared one evening while working. Henry Hargis’s death is also shrouded in mystery, but it is alleged he was killed over an inheritance. Reportedly, Lacy Ann Boggs was overheard saying she knew the location of Hargis’s body and was killed shortly after, apparently shot through the window of her house. Some in the area claimed her murder was because she was a witch, while others argued that she simply knew too much about the murders in the area. Preston Tanner was also murdered one night in Booger Hole and his house was burned down afterward.

Tanner’s death in January of 1917 brought about a special investigation into his murder and the other violence rampant through Booger Hole at the time. Howard Sampson and his father, Andrew, were accused of Tanner’s murder. These men were put on trial at the Clay County Courthouse in 1917, where they were met by a lynch mob made up of Booger Hole residents who were determined to kill the Sampson’s in vengeance for the killing of Tanner. The mob was calmed down and the trial went on to sentence the younger Sampson to life in prison, while his father was allowed to return to his home in Booger Hole. Angered with the decision, the mob of Booger Hole residents were determined to stop the violence and fear prevalent in their small community. They posted the following announcement throughout Clay County:

"We, the citizens of Clay County, seeing that we cannot get justice by law, have organized the Clay County Mob. We have pledged our lives to drive these people from our county or kill them. If we cannot catch and hang you, we will sneak upon and kill you as you killed Henry Hargis, Lacy Anne Boggs, the old peddler and Preston Tanner. If before you leave, there is any stealing, killing or burning, we will get the blood-hounds and detectives and run you to the ends of the earth.”

While now shrouded in myth and mystery, the remote hollow of Booger Hole was quite a scary place to live in the early 1900s. The name of the community comes from the local usage of the term “boogieman” due to the community’s history of mysterious occurrences and hauntings. After the mob’s announcement, most of the violence left the hollow, but the tales of murder and mystery are still told throughout the community.