Built in 1903 to pump water out of the Chapin Mine, the Cornish Pumping Engine was the largest steam-driven water pump built in the country and one of the biggest in the world. It stands at 54 feet high and weighs 725 tons. Its massive flywheel alone is 40 feet in diameter and weighs 160 tons. The engine could pump out 3,190 gallons a minute which amounted to over 4.5 million gallons a year. Water seepage was a big problem in this area so this massive machine was necessary. The mine proved worthy of this very expensive investment ($250,000 at the time) as it produced the most iron ore in the Menominee Range. The site has been a museum since the mid-1980s and features many other pieces of mining equipment and tools. The engine has earned several national recognitions: a Michigan Historic Site (1958), a National Register of Historic Places site (1981), a Michigan Historic Civil Engineering Landmark (1984) and a National Historic Mechanical Engineering Landmark (1987). 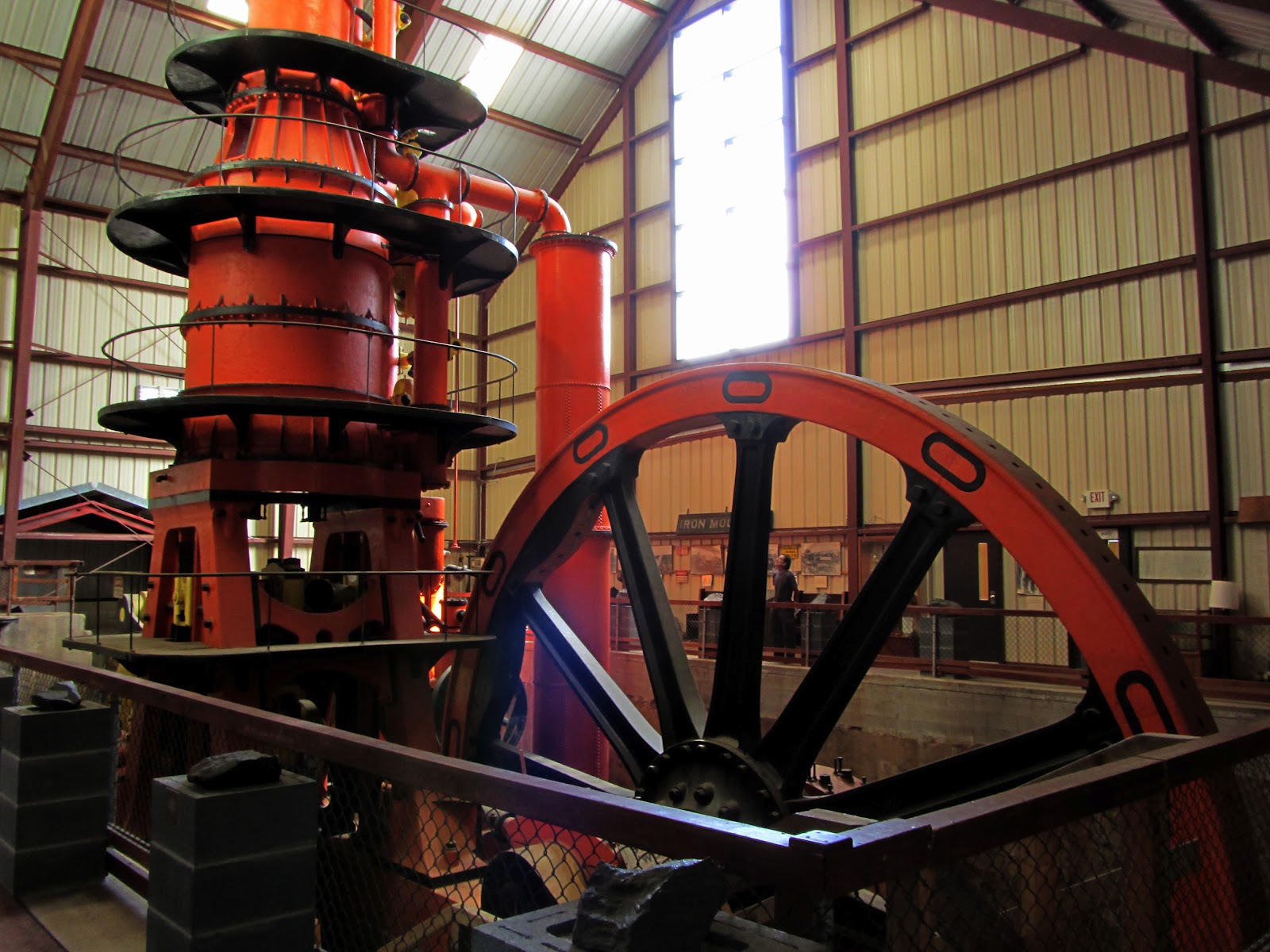 The engine was built above the 'D' shaft and was covered by an equally large stone building. The ground shifted in the late 1890s, causing the foundation of the building to crack, it was torn down and the engine was disassembled as well. The engine was once again put back together in 1907, this time above the 'C' shaft, where it remains today. It was almost scrapped for metal during WWII but it was saved due to its historical significance. The mine closed down in 1932 and the company donated the site to the county in 1934. A new building was erected around it in the early 1980s.