The Bergland/Matchwood Historical Society Museum & Heritage Center is located at the former site of one of the first administrative office complexes (of six buildings) for the Ottawa National Forest. The Civilian Conservation Corps (CCC) built them in 1936. The museum features many personal items and photographs donated by local residents, including farm tools and machinery. The museum also has created themed rooms including a school room, military room, and a mining/farm room. The lumber industry is also covered. The museum is part of the Wester Upper Penninsula Heritage Trail and the buildings comprise the Bergland Administrative Site, which is listed on the National Register of Historic Places. 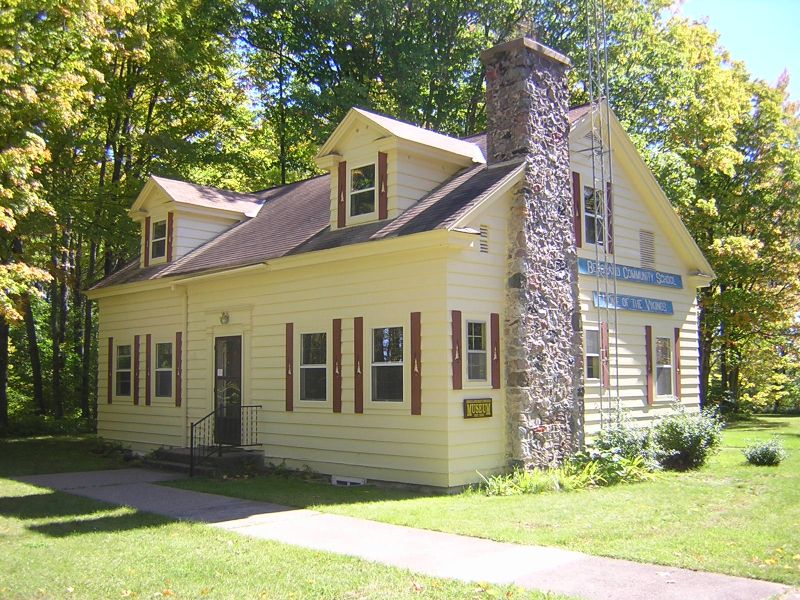 The society was established over 30 years ago but didn't have a home until 2009 when it opened at the current location. The ranger station eventually became obsolete, which allowed the society to acquire the property.

Late May thru early September: Wed-Thurs-Fri Noon to 4:00pm (est)