Capitol Market is a commercial and social hub in Charleston, WV. It is housed within what was once the freight station of the Kanawha & Michigan Railroad, and is the sole surviving structure that was once part of a large marshaling yard and service center for the K&M Railroad. Adjacent to the old freight depot/Capitol Market stood the now-demolished K& M passenger depot. When the Kanawha & Michigan RR came through the area in the late 1800s it reached Point Pleasant on the west and Gauley Bridge on the east. After the freight & passenger depots were built in the late nineteenth century the area bustled with activity important to the economic growth of Charleston for decades. 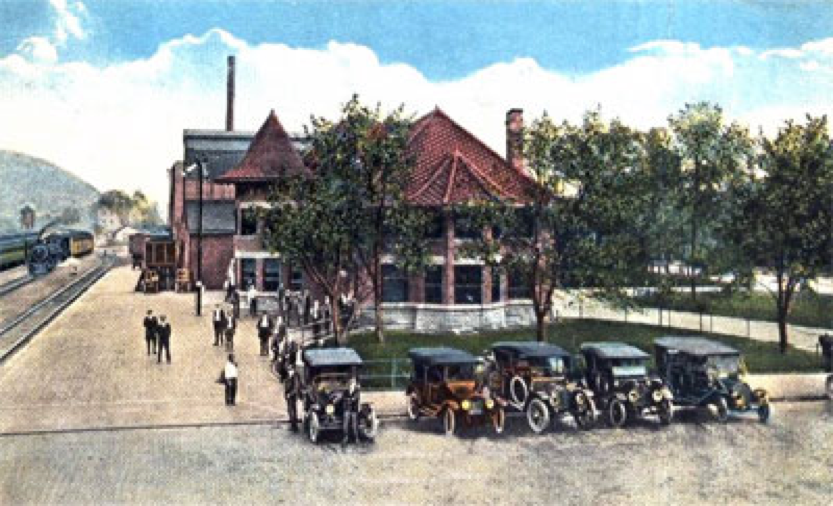 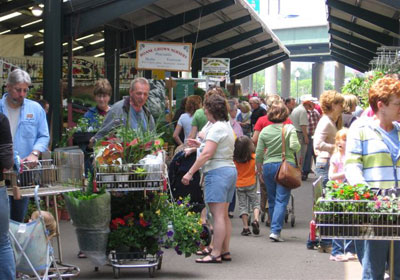 The NYC Depot courtesy of mywvhome.com 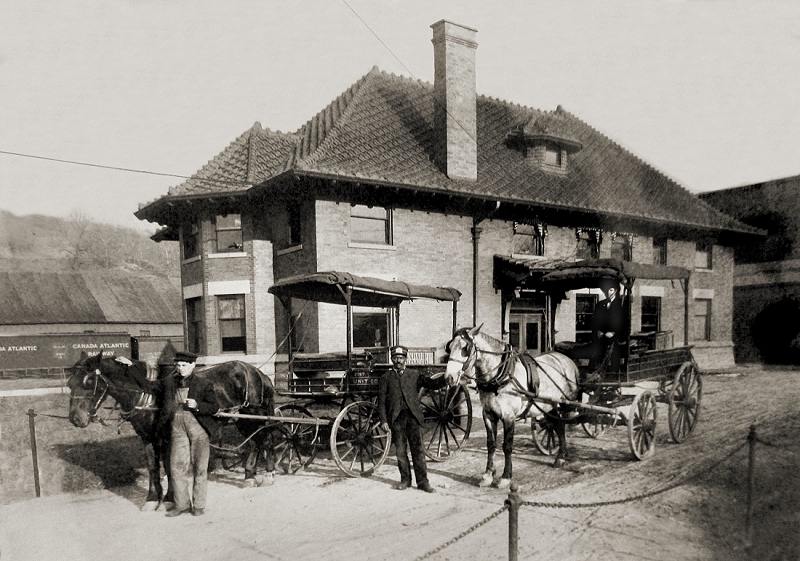 The entrance to Capitol Market. 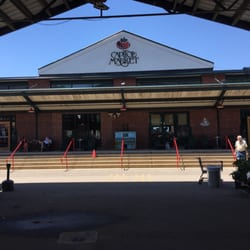 The old New York Central Depot originally belonged to the Kanawha and Michigan, along with the freight house. The New York Central passenger depot was built in 1897, and was demolished in 1975. As the railyard was falling into disrepair, the city of Charleston decided to give new life to the freight house, as it was converted into an outdoor market and an indoor collection of shops in 1997. Today, the eclectic collection of shops include restaurants, wine shop, coffee shop, meat market, fresh produce/food store, and more. Capitol Market continues to serve as an economic and cultural landmark in Charleston.

Places I Want to See in Charleston

Places I Want to See in Charleston