This historic home, constructed for W.A. Ohley, is typical of the "American foursquare" style popular between 1890 and 1930. As part of incoming West Virginia governor Aretas Fleming's cabinet, Ohley witnessed the infamous "Four Governors" episode during the most contested election in the state's history.

Front view of the William A. Ohley house. 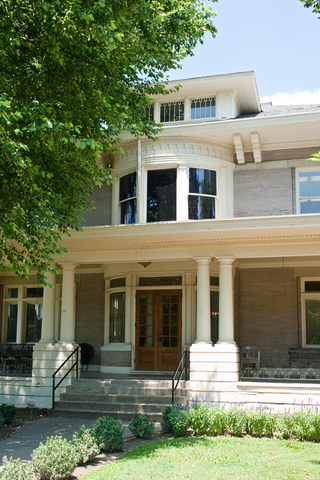 Aretus Fleming, 8th Governor of West Virginia, assumed office after multiple recounts and a party-line vote in the state legislature. William Ohley was his secretary of state. 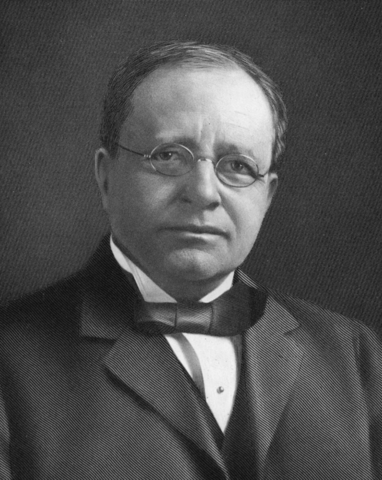 A Sears Roebuck mail-order house in the American foursquare style. 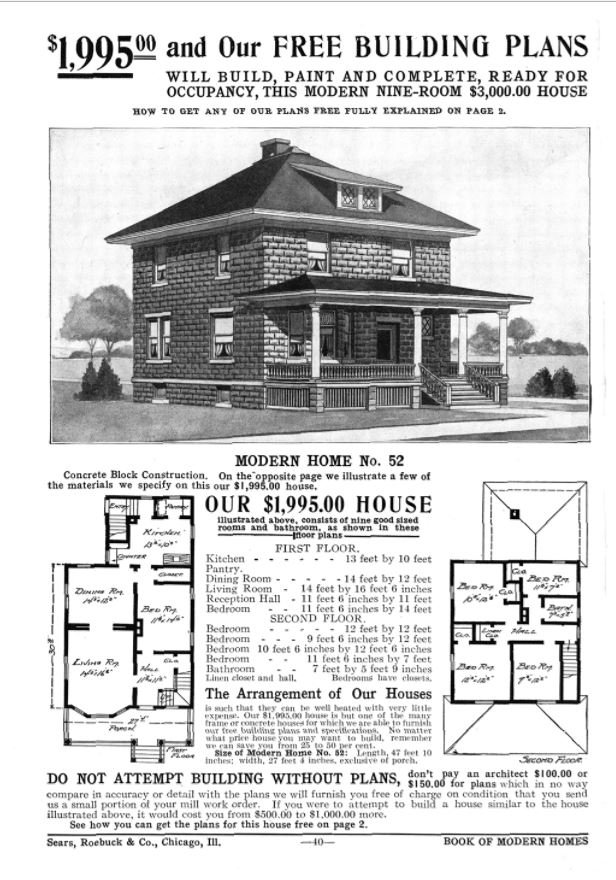 "This American four-square style house was constructed in 1903 for William A. Ohley, West Virginia secretary of state from 1890 to 1893, and an investor in the Pocahontas Land Company. The house was built by brothers John and Wayland Davidson who became well known for the design and construction of large homes in Charleston. The house is part of the Downtown Charleston Historic District, which was added to the National Register of Historic Places in 2006. The house now is occupied by a law firm."1

THE ELECTION OF 1888
Like the Governor he served, William A. Ohley only fulfilled his post as West Virginia Secretary of State for three years instead of the customary four-year term. In the gubernatorial election of 1888, Democratic candidate Aretas B. Fleming ran a narrow race against Republican and West Virginia Representative Nathan Goff, Jr.  Initial counts pronounced Goff the winner but were so close that Fleming was able to successfully contest the results.

Both men were sworn in as governor in different locations on inauguration day that year, but multiple vote recounts proved inconclusive as the state sought to resolve the matter. In the meantime, as the West Virginia Supreme Court of Appeals had determined the election results to be incomplete, outgoing governor Emmanuel Wilson refused to leave office in favor of either candidate. Goff even demanded to be allowed to assume the governorship at gunpoint, sparking an armed standoff at Wilson's offices. Finally, the matter was handed over to the state legislature which, being comprised primarily of Democrats, duly elected Fleming in late 1889.  The new governor took office in early 1890 along with the rest of his administration, William A. Ohley among them.

AMERICAN FOURSQUARE HOUSES
Though it constituted a significant movement in the American architecture of its day, what has become known as the "American foursquare" style had no name until 1982, when it was given the sobriquet in an article in Old-House Journal. Arising as an aesthetic counterreaction to the heavily ornamented Victorian style which dominated the era, the foursquare house was visually minimal and highly economical to construct.

The average home was nearly square and its ground floor usually consisted of four rooms. Most are simple in ornamentation, though many borrow from the Arts & Crafts, Prairie, and Colonial styles. Common features are large windows, wide porches, hipped (steep, pyramidal) roofs, and attics with dormer windows.

The style was so well-suited to mass production that many companies like Sears and Aladdin offered mail-order versions, which would be shipped to the customer in a boxcar with instructions for assembly. The aesthetic proved so popular in its heyday that even architects like Frank Lloyd Wright designed versions of their own.

NA - the former home is a private office.