The Geary Student Union famously welcomed then-presidential nominee John. F Kennedy on April 11, 1960, as part of his West Virginia primary campaign trail. Kennedy spoke of a "crisis in American education," explaining the need for not only more teachers, but more adequately trained teachers as well. Kennedy called for federal action and funding, saying at least double the amount of American educators -- at every level -- would be needed within just five years. Kennedy spoke of the need for federal student aid, loans, fellowships and scholarships, to be given not just to students of science and defense, and called for federal grants to be given to educators. Kennedy cited a bill which he supported in the Senate, which would have provided "badly needed Federal aid for school construction and for teachers’ salaries," and explained that though this bill could directly assist West Virginia and the nation, it faced a possible Presidential veto. Finally, Kennedy spoke to the national need for education as essentially a form of national defense, explaining that the Soviet Union had spent approximately 2.5x the amount of their national income as the United States had on education. 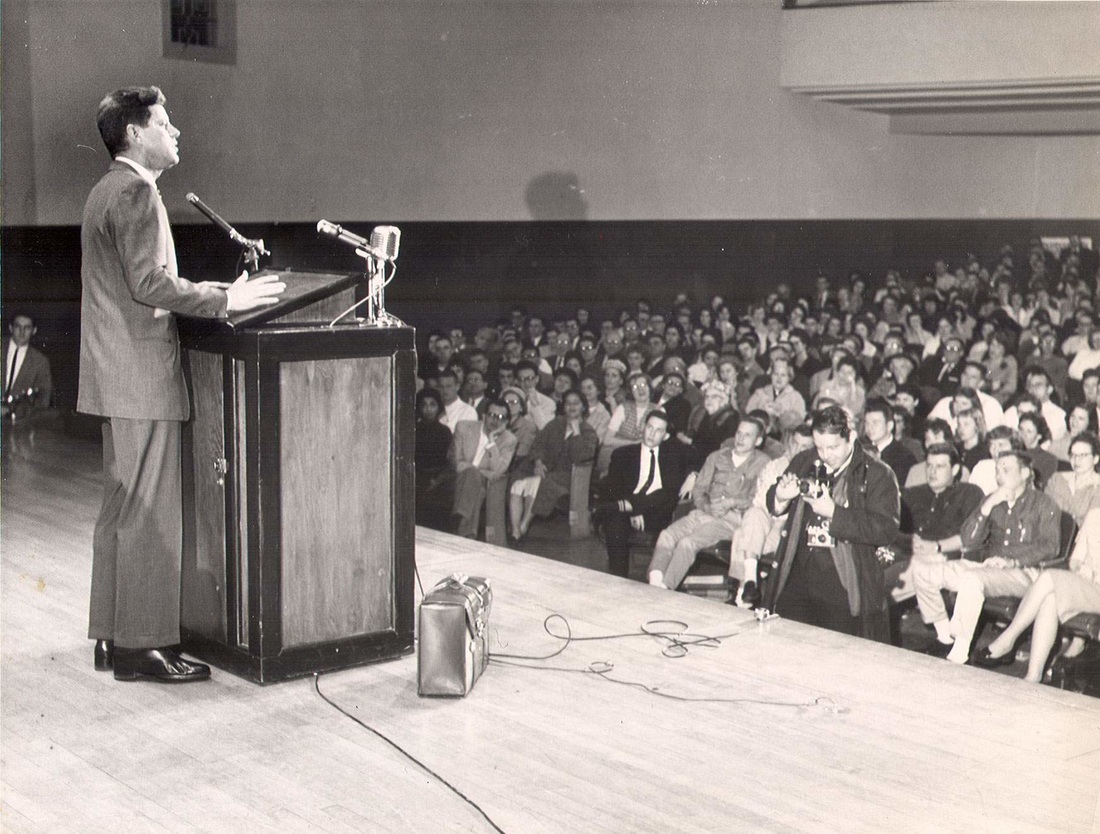 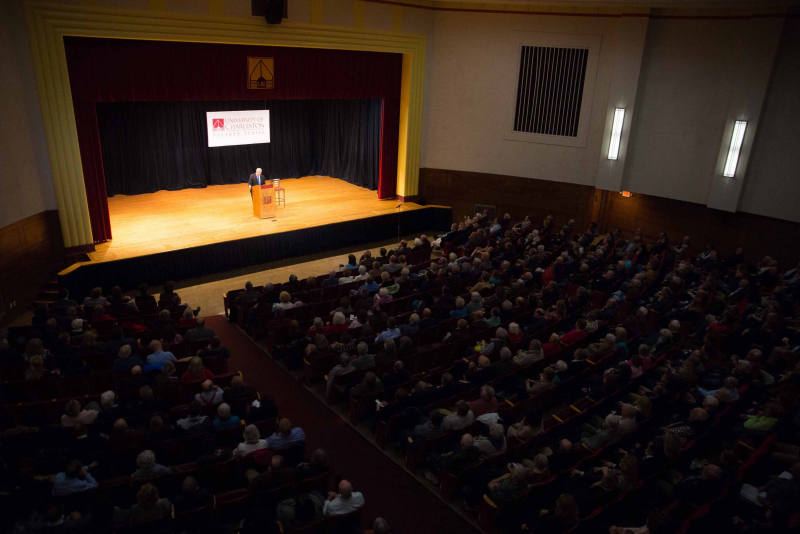 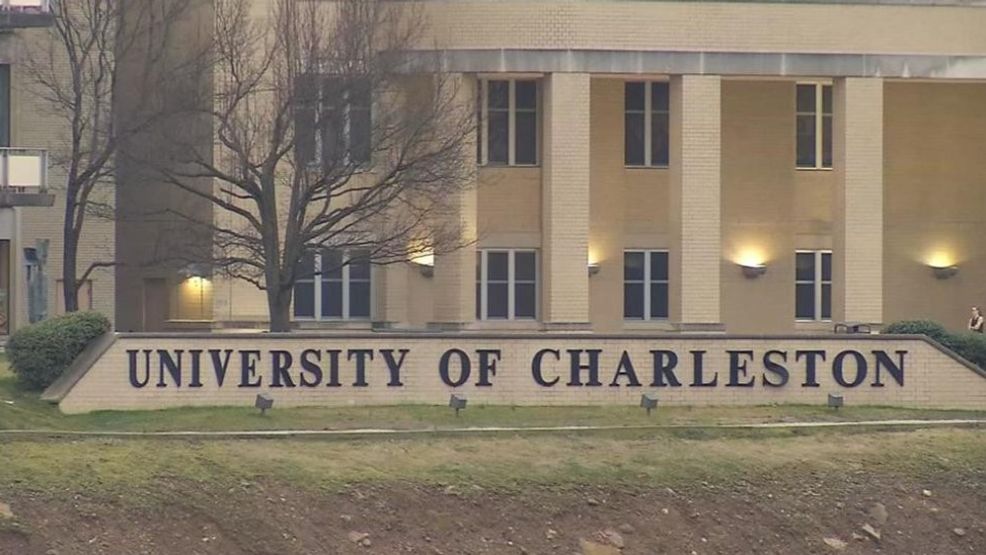 Originally known as the Barboursville Seminary, he first campus was located in the Cabell county courthouse complex and was affiliated with the Methodist Episcopal Church South. At its founding in 1888, 25 students enrolled in the first term of Barboursville Seminary. Soon after, the school began to struggle financially. A substantial gift from a Fayetteville coal operator, Morris Harvey, helped the struggling school eliminate its substantial debt. In gratitude, the school was renamed Morris Harvey College, and school officials embarked on a building and renovation program in the early 1900s.

Morris Harvey went from the depths of the Depression to a fully accredited institution located on a growing campus. This period of growth occurred under the guidance of Leonard Riggleman, the school's 19th president. In a major decision that saw the board of trustees reverse itself three times within one week, the college accepted an invitation from the Charleston Education Center and opened in temporary quarters in downtown Charleston on September 11, 1935.

On September 8, 1947, the University moved to the south bank of the Kanawha River, its current location. At the time the campus consisted of five government surplus buildings, three barracks-type buildings, a Quonset hut, small frame building and a cafeteria/assembly hall.

The small, private Morris Harvey College became University of Charleston in 1978. This was due to the switch from a seminary school to a college with various academic programs. Under the capable leadership of President Ed Welch, UC has continued to experience growth and significant changes. In 2000, the University initiated the Independent College Enterprise which provides shared academic and administrative computing hardware to eight schools in four states. The school now offers graduate education in pharmacy and business.

The main entrance to campus was moved to improve traffic flow. Football returned to campus in 2003, and recent new structures include Brotherton Hall, Ratrie Hall, Middle Hall, East Apartments and the parking garage. Morrison Fitness Center was completed in 2007, providing students and staff a state of the art facility. In 2016, the old Eddie King Gym underwent a substantial renovation.