The Fair Deal Café from 1953 until its closing in 2003 was a pillar of the African American community through its iconic soul food and service. The more significant contribution this café had to history was that it was a meeting place for all kinds of people within the community from activists to politicians, the cafe was used as a meeting place and discussion table for everyone inside of the community. It was fondly dubbed the "Black City Hall" of Omaha during the civil rights era and became known round the midwest for its ability to be both a restaurant and meeting place.

This was the iconic Fair Deal Café before it was demolished for the new Fair Deal Marketplace. This was the look the café had from when it was first built in the 1920s. 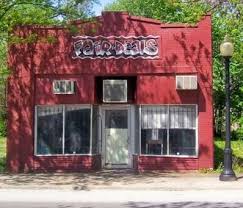 This is the look of the new Free Deal Marketplace that is schedule to open up in the fall of 2016. With the new Fair Deal Café being the focal point out of the 12 micro businesses set to take up shop in the marketplace. 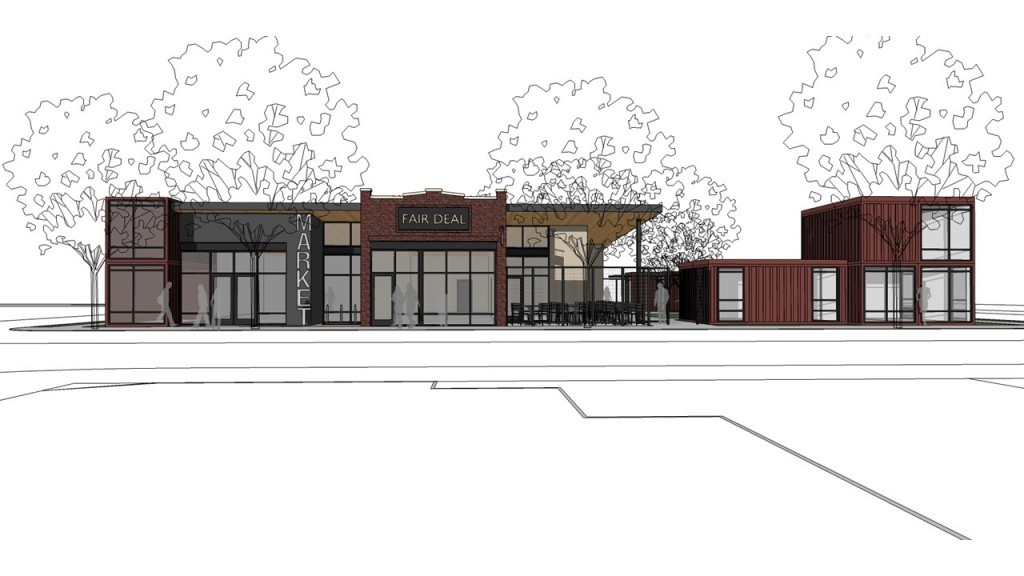 The Fair Deal Café was a staple in North Omaha’s community for almost 80 years, with its most prominent time under the ownership of Charlie Hall from 1953 into the late 1990’s. Under the management of Mr. Hall and his wife the Café became a key foundational place in North Omaha not only because of fantastic food they served or the manner in which they served the food but the feeling people got when they entered the restaurant. It became known as “Omaha’s Black City hall”[1] because it was a key point during the civil rights era, where activists, politicians and common people could all come to the same place to enjoy a meal, talk about the difficulties facing the community and the steps to take action to combat these difficulties. For this unique place it became known around the Midwest as a key point to a lot of people especially African Americans, prominent African American nationally such as Jesse Jackson and others along with local leaders like Ernie Chambers, Ben Gray along with other city councilmen would go to the café.

The Café closed in 2003 after changing ownership in the late 1990’s from the Hall family that ran it for over 50 years. The café was in grained into the African American community not just as place to get food and be around others in the community but as a successful business ran by fellow African Americans which not Omaha lacked but national American had very few businesses in predominately African American communities ran by people in that community. There has been signs of hope for the return of the café in some capacity over the couple of years. With the demolition of the original building the land will be used to create the Fair Deal Village Marketplace on the block, where a grocery store along with 12 smaller businesses will call home. One of those 12 businesses will be the Fair Deal Café resurgent[2]. The marketplace is expected to open up in the fall of 2016 providing a grocery store to a community that has not had one in at least 40 years and also returning a place of historical significance to the community.