West Virginia sculptor Fred Torrey designed Lincoln Walks at Midnight in the 1930s based on Vachel Lindsay’s 1914 poem of the same name. The statue represents Lincoln's decision to grant West Virginia statehood during the Civil War. “Whereas, by the Act of Congress approved the 31st. day of December, last, the State of West Virginia was declared to be one of the United States of America, and was admitted into the Union on an equal footing with the original States in all respects whatever, upon the condition that certain changes should be duly made in the proposed Constitution for that State; And, whereas, proof of a compliance with that condition as required by the Second Section of the Act aforesaid, has been submitted to me; Now, therefore, be it known, that I Abraham Lincoln, President of the United States, do, hereby, in pursuance of the Act of Congress aforesaid, declare and proclaim that the said act shall take effect and be in force, from and after sixty days from the date hereof. In witness whereof, I have hereunto set my hand and caused the Seal of the United States to be affixed.” -Abraham Lincoln (April 20, 1862) 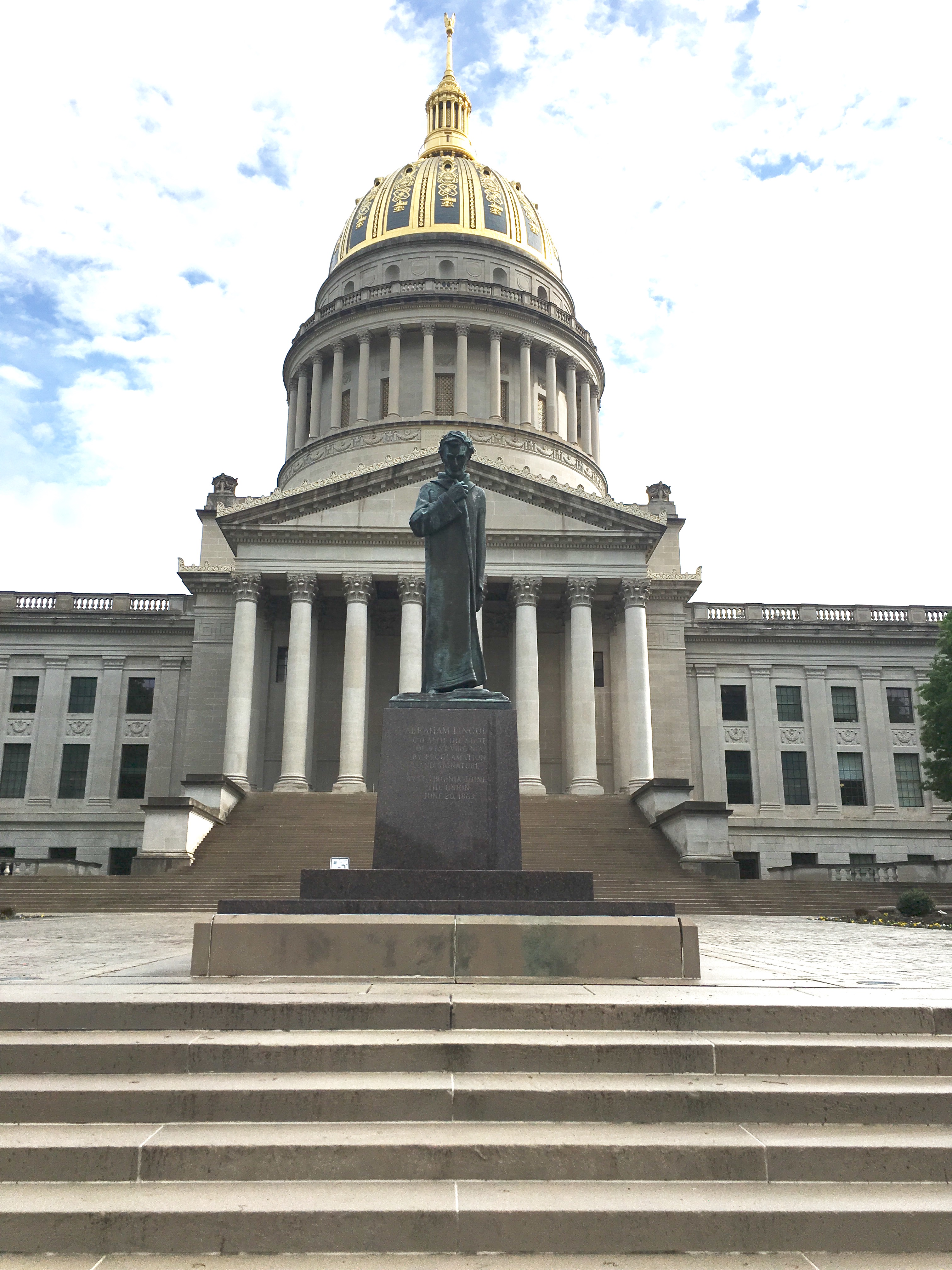 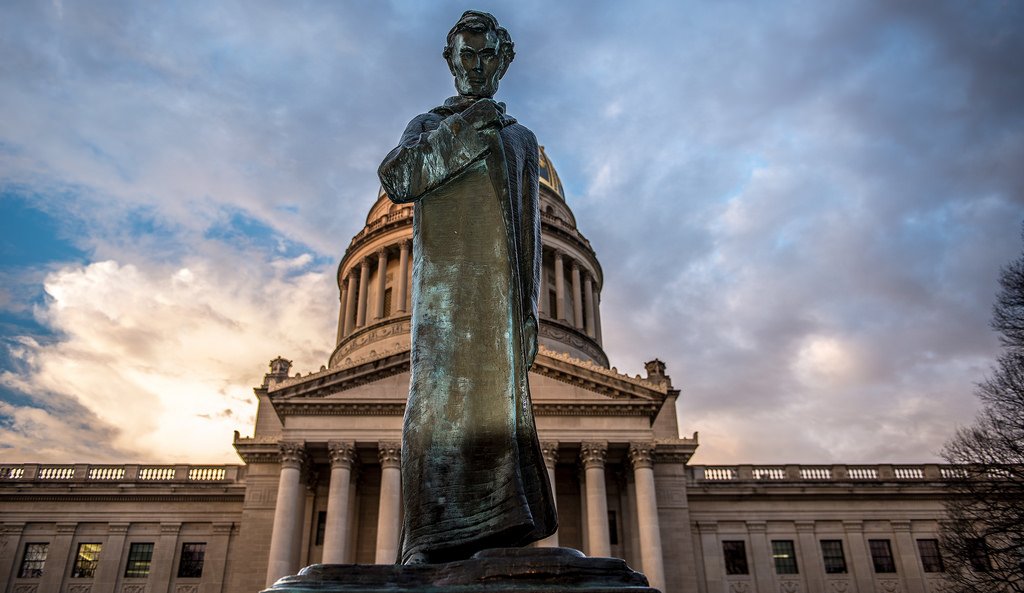 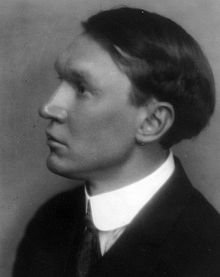 Abraham Lincoln, 16th President of the United States of America. 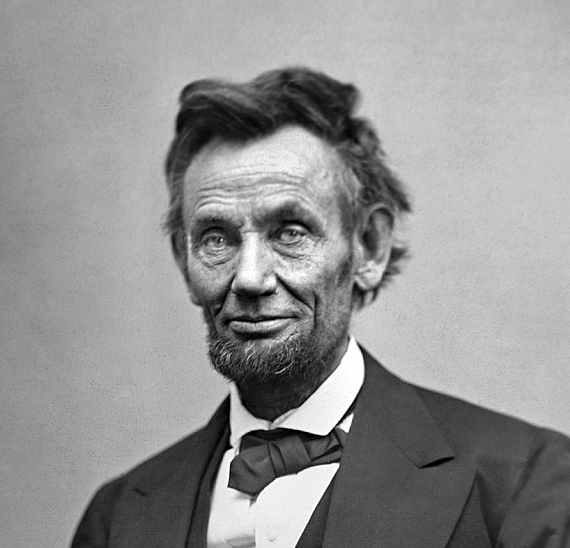 A side view of "Lincoln Walks at Midnight." 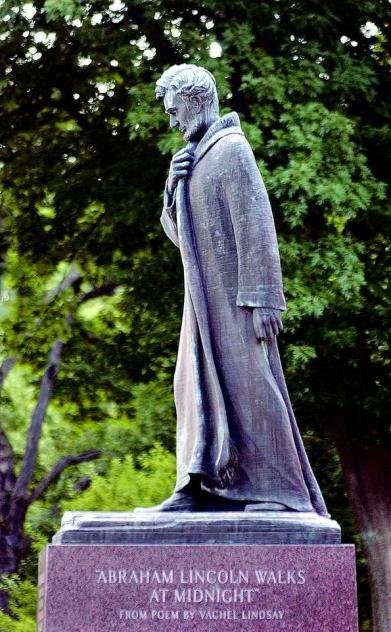 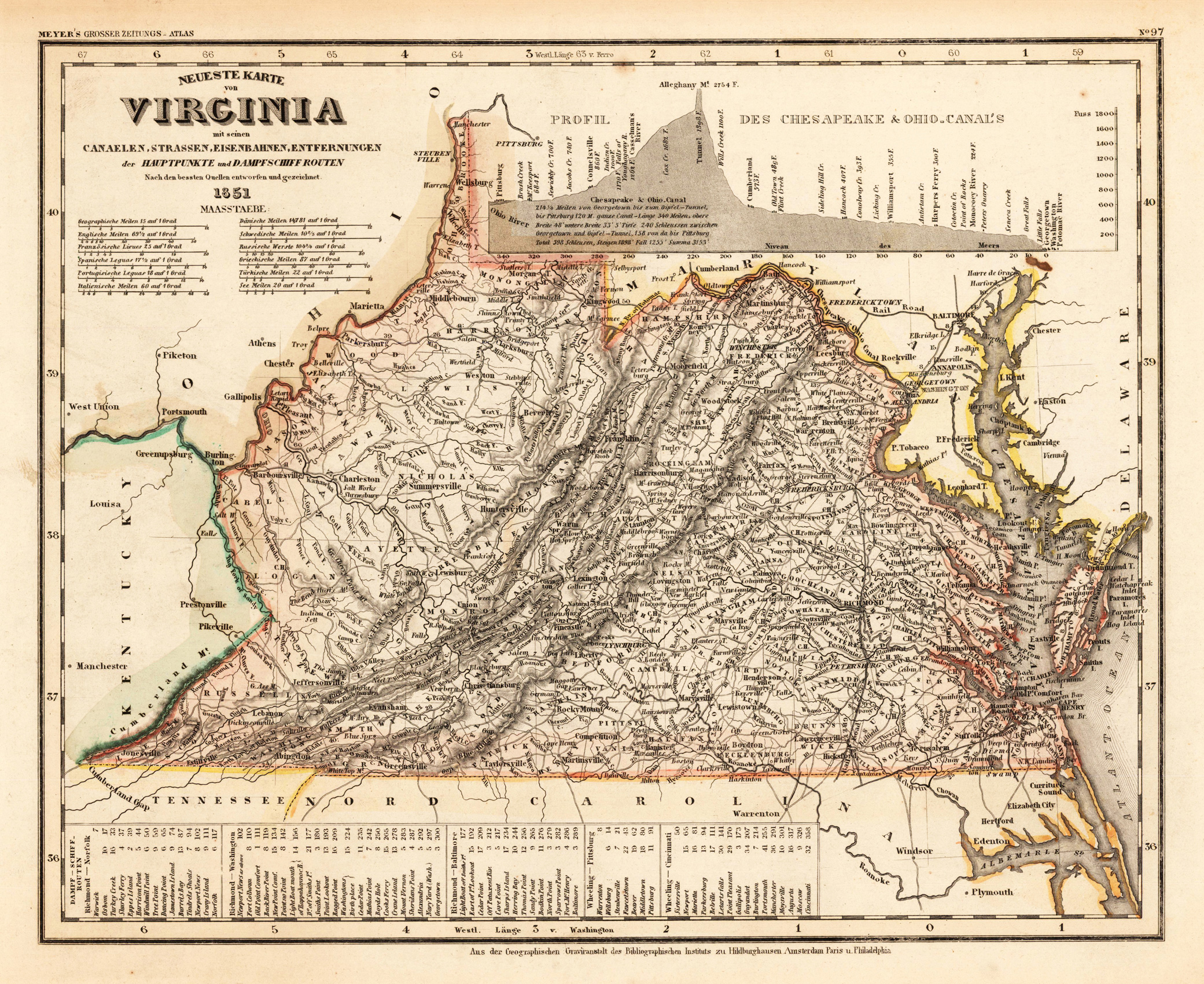 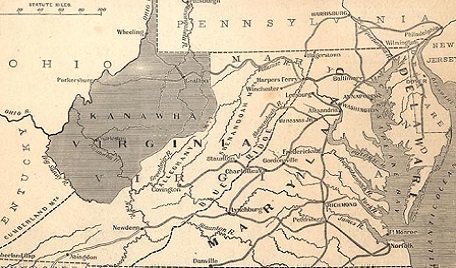 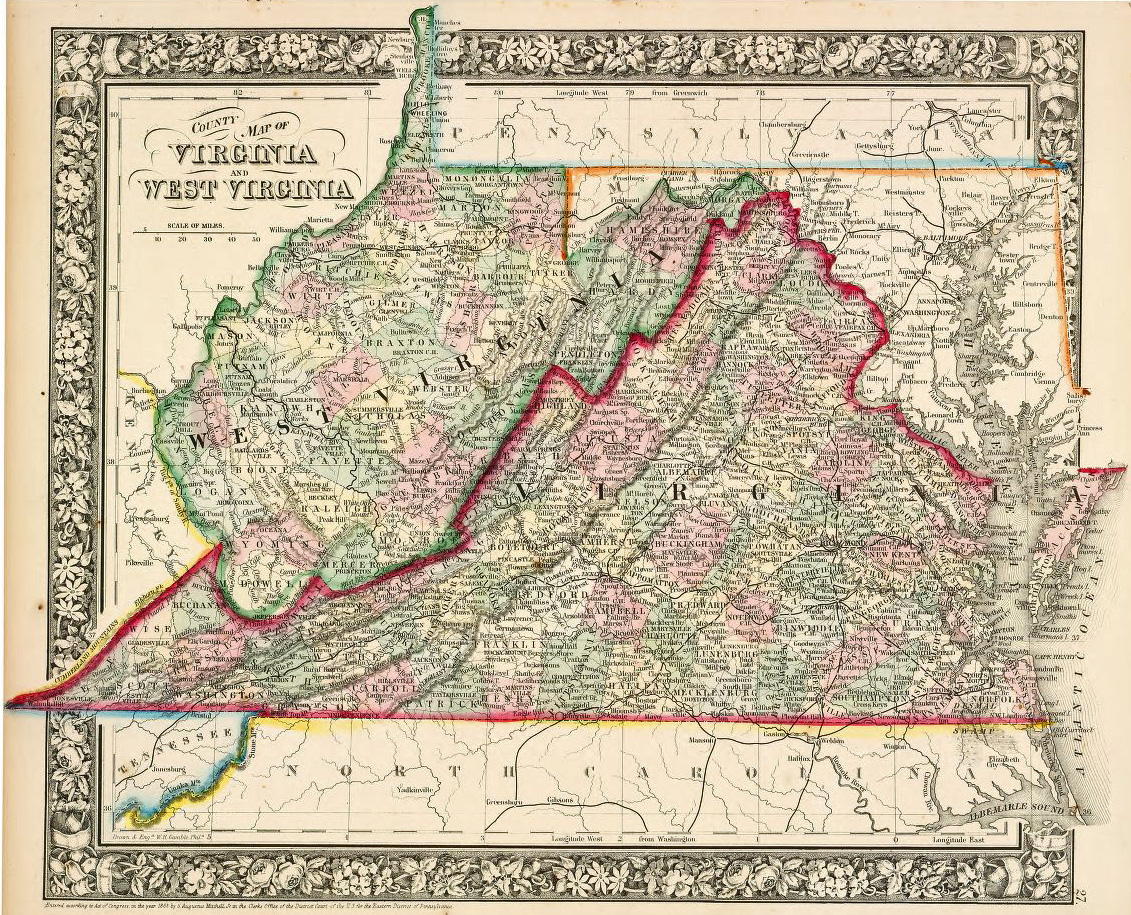 A county petition asking the House of Representatives to pass the West Virginia Statehood Bill. 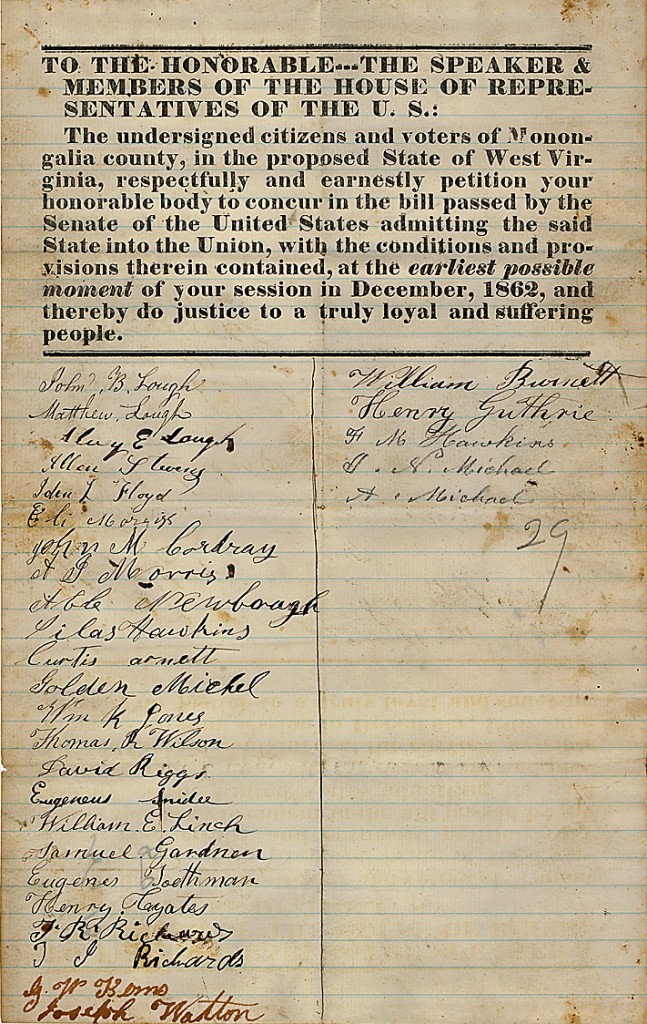 West Virginia is one of three states that came to be as a result of the American Civil War, yet it is the only one to have been carved out of another state. Starting in the 1820s, friction between eastern and western Virginia led to a series of conflicts, and residents in western counties generally grew to resent the power of planters in the Tidewater region. From the geographical factors that separated the two frontiers, to unfair representation and taxation, and even ethnic differences, it seemed that the western part of the state was itching to secede given the opportunity. On April 17, 1861, the representatives would be led to an opportunity to accomplish this when Virginia voted to leave the Union with a vote of 88-55. Representatives who voted against the secession later held two conferences in Wheeling on May 13 and June 11 of 1861 to decide whether they would separate from their mother state.

For some time, Virginia had two governments. Francis H. Pierpont was selected as governor of the western part of the state, while Waitman T. Willey and John S. Carlile were elected U.S. senators. The “Restored Govenement called their territory Kanawha. Many citizens of the western part of Virginia did not wish to separate from the state to form a new one, but when the time came on May 13, 1862, after the third Wheeling convention, “West Virginia” would be named a potential new state under loyalty of the Union. However, the president himself, Abraham Lincoln, had a few concerns of whether this could be deemed legal. He would write to Pierpont himself, who he called “Peirpoint” in his letters, “Yours of the 14th received. Make haste slowly. Things are improving by time. Draw up your proclamation carefully, and, if you please, let me see it before issuing," the president would urge him.

Lincoln was under considerable political stress regarding West Virginia statehood. Lincoln was supportive of the formation of West Virginia but had two concerns that he brought forward to his cabinet: given the state of the Constitution could West Virginia form into a new state even though it hadn’t gained permission of the mother state, and would this new state be anti-slavery? Luckily for the newly formed state, since Virginia pulled away from the Union, West Virginia did not need their permission to become West Virginia, thus making the Constitution condition void. As far as slavery goes, West Virginia was not entirely keen on becoming a free state but issued in the state constitution that there would be gradual emancipation. This meant slaves could be free if they were newly born or elderly, while those in-between would work off their servitude till their 25th birthday. On December 31, 1862, Abraham Lincoln acknowledged West Virginia as a Union state once terms of slavery were met with their state constitution, and sixty days later West Virginia would officially become the 35th sate of the Union.

Fairmont, West Virginia sculptor Fred Torrey designed Lincoln Walks at Midnight based on Vachel Lindsay’s 1914 poem of the same name. Lindsay's poem was published in Louis Untermeyer's Modern American Poetry book in 1919. Additionally, Composers Roy Harris and Florence Price have created scores based upon the poem. The poem depicts Lincoln's restless spirit walking through Springfield, Illinois in the midst of the Civil War. The statue represents the former president on one such night as he considers how to respond to West Virginia's application for statehood in the midst of the Civil War. The 42-inch plaster model of the statue was displayed at the 1939-40 New York World's Fair.