Ebenezer Church was previously the Wesley Chapel Methodist Episcopal Church, which was moved to a Walnut St. location due to segregation. In 1868 the current building was purchased and retrofitted to be a church, it was previously a carpenter shop. In 2012 it was purchased by a private owner, after building had sat vacant for many years. It was remodeled and is now a photography studio and venue space rental. 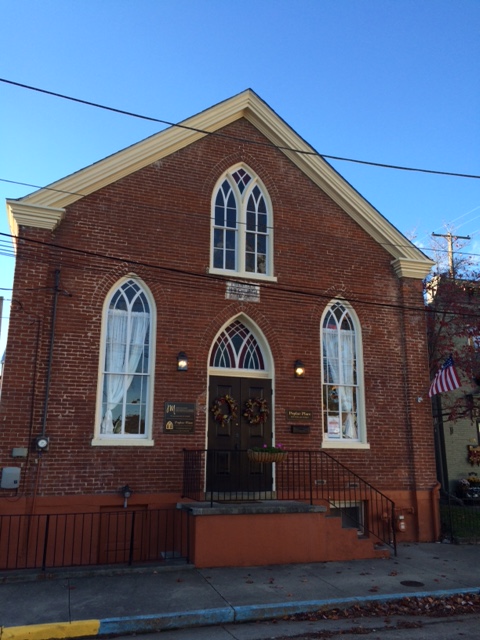 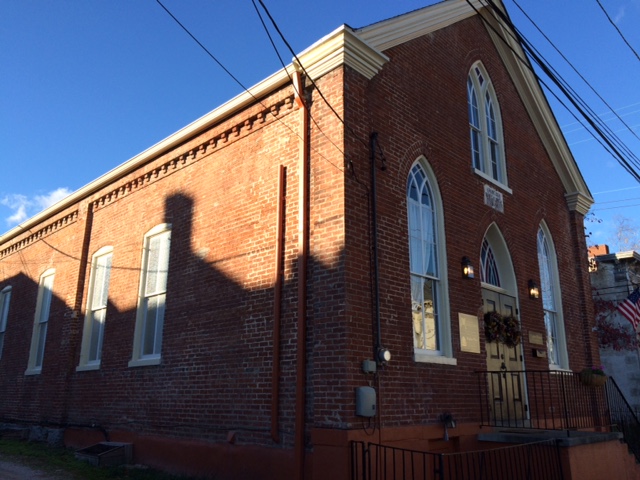 Privately owned, but available to rent.