Erected to the everlasting of soldiers of Jefferson County from 1861-1865. Given by George Middleton and located on the site of the former City Market. 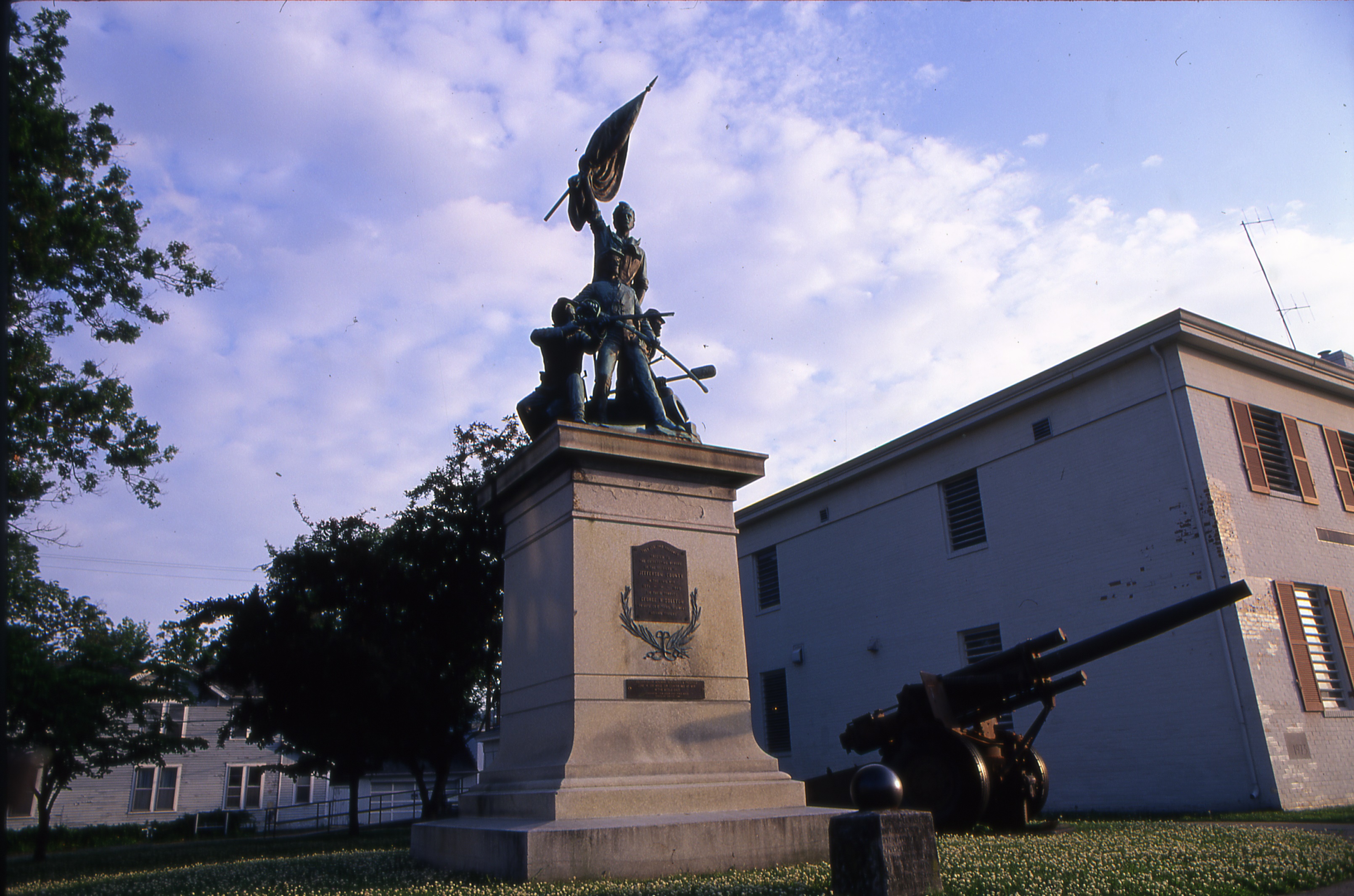 According to old records, the monument was an idea that the people of Madison considered for a long period of time. Instructions for a monument were issued in 1890, and and 26 were erected in such places as New York, Cincinnati, St. Louis, Chicago, Philadelphia, Westerly (RI), South Quincy (MA), Indianapolis, etc.