The New York State Museum moved to this structure as part of the bicentennial celebration in 1976. 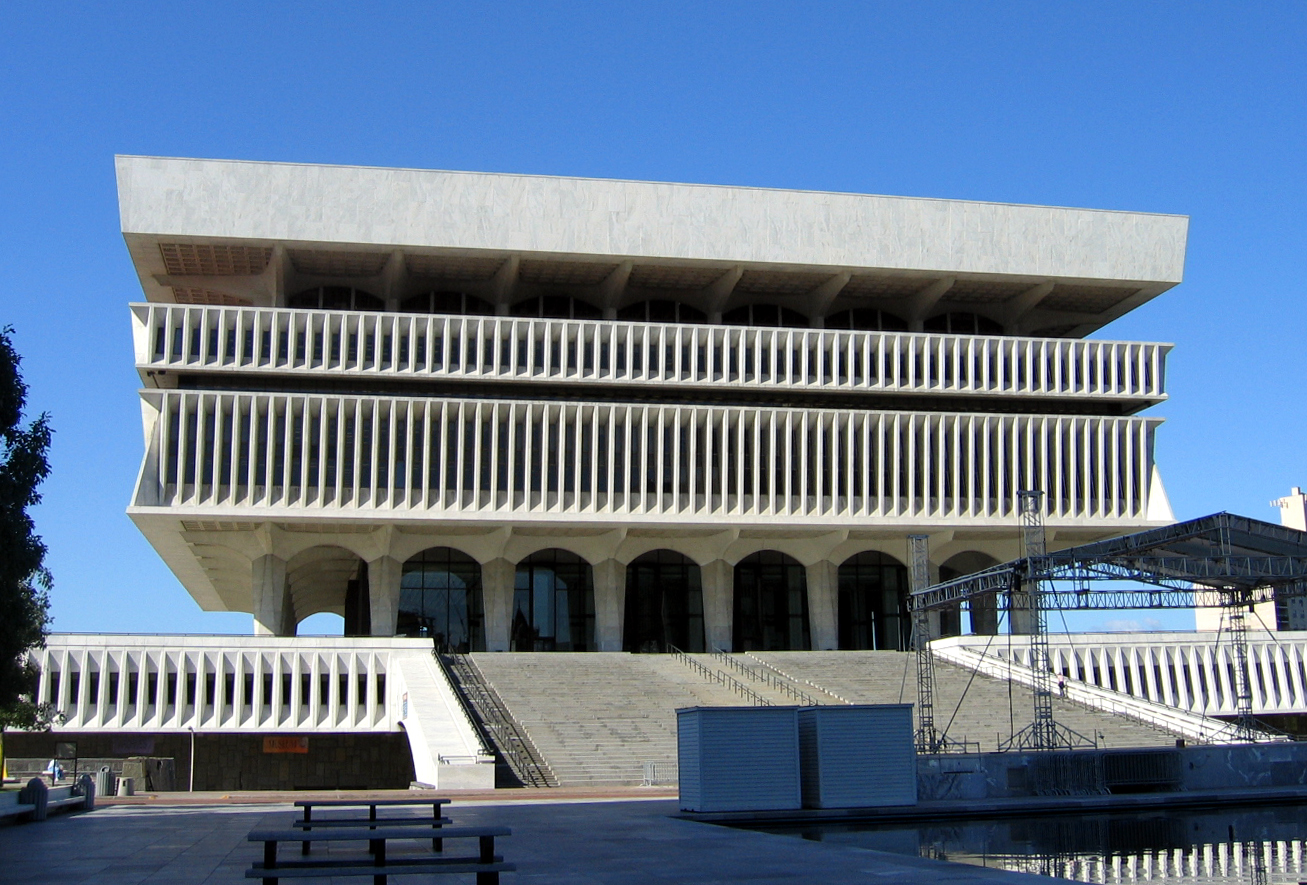 The mission of the museum, like the size of its collections, has expanded dramatically since its origins as a geological research organization. In 1870, the organization expanded beyond geological research by offering a natural history museum that soon included exhibits related to the history and culture of the state. The museum has been located in this building since 1976, constructed as part of a nationwide effort to expand historical and cultural organizations ahead of the nation's bicentennial celebrations.