From 1959 to 1961 students at the University of Texas protested along The Drag. They stood up and sat in for restaurants and theatres alongside the University to integrate their businesses to allow people of all colors fair treatment and service. However, two years after these protests had ended, in the Spring of 1963, John F. Kennedy held audience in the White House. He wanted to discuss the issue of segregation across the United States. He had invited prominent businessmen from across the country including Harry Akin, the owner of the famous Night Hawk diners around Austin. President Kennedy wanted an Austin businessman present because his report contained daunting news for the capital of the Lone Star state (Akin was also the President for the National Restaurant Association). Austin failed to make the top ten list of cities in Texas to integrate successfully. Kennedy believed the Social Law of Segregation should be disbanded for not only public facilities, but also privately owned businesses like diners and movie theaters. This moved Harry Akin because he was always known as an equal opportunity employer. The manager at one of his locations was Black (he had to work from the kitchen, though, to avoid scrutiny) and so were many of his staff. 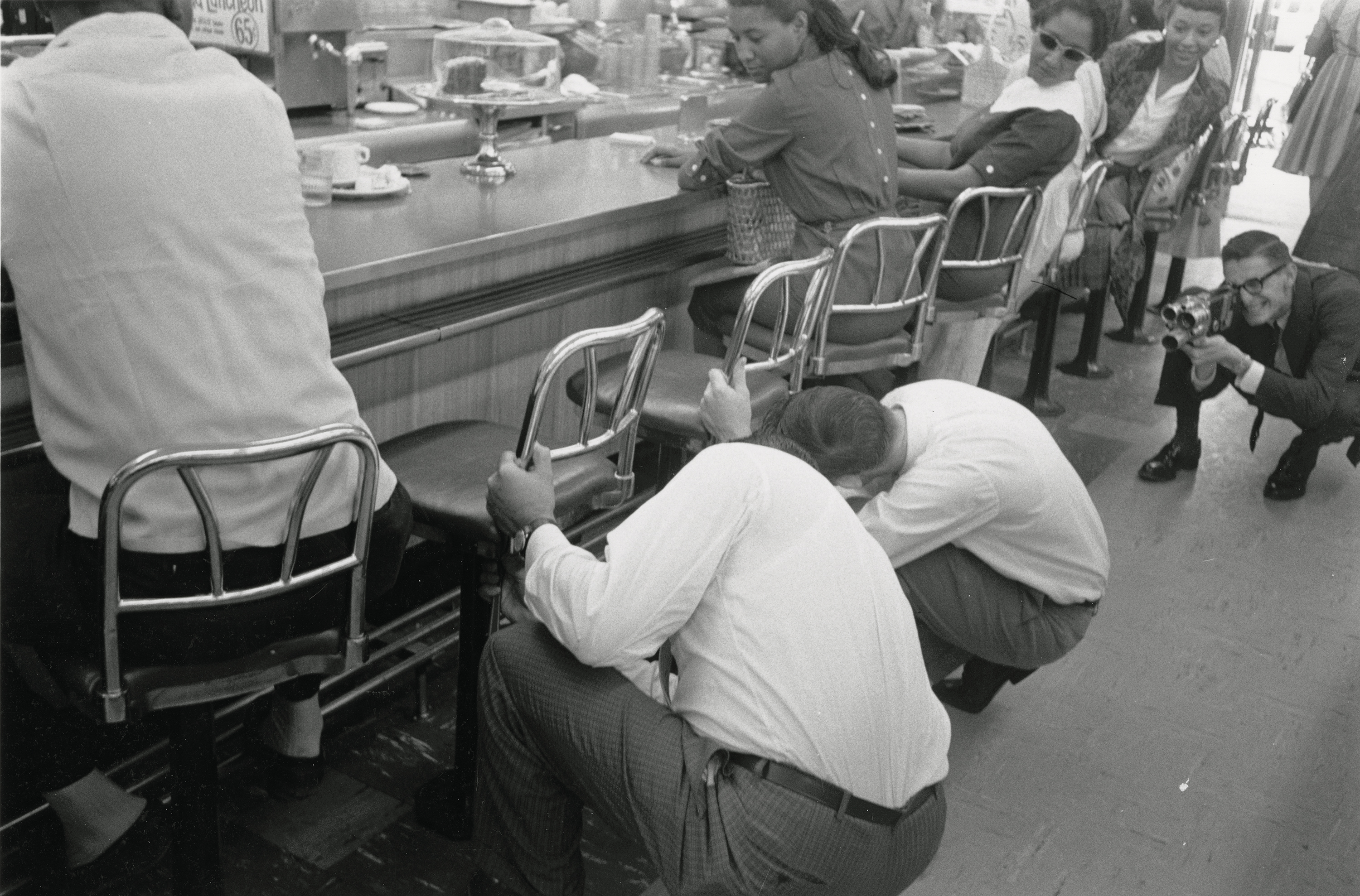 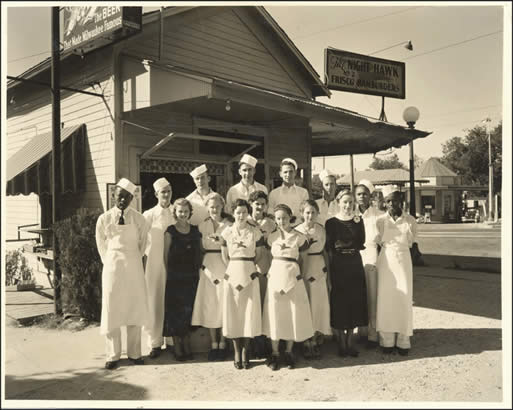 When he returned to Austin he met with fellow businessmen Bill Kirk and E.W. Jackson, and Edmund Heinsohn, the minister at University United Methodist Church. While all of them readily agreed that integration would be best for Austin, it was Akin who offered to try it first. He declared that his No. 2 Night Hawk Restaurant, located on 19th and Guadalupe would be open “to any students who showed a university identification card.”[1] Lee Buslett, a former Night Hawk executive, recalls the first day they served a Black couple, “One longtime customer left in tears, saying she and her family would never come back but it went off pretty much without incident.”[2] Harry Akin’s calm implementation of desegregating restaurants contributed to the mostly peaceful transition for Austin. Besides a poorly executed bombing attempt at the University’s YMCA[3] and some heckling at the theater stand-ins, there was very little protest revolving around business integration. The most publicized opponent of integration was White’s Pharmacy, located on the corner of 6th and Congress. During the sit-in protests, Pharmacy staff removed the stools from the establishment to avoid serving Blacks[4].

However, by the Spring of 1964, most of the hotels and private businesses in Austin were still not integrated (more than half of the restaurants did make the switch though)[5]. A committee was formed to appeal to Mayor Lester Palmer to form a Human Relations Ordinance similar to the one passed in El Paso, which instructed businesses to desegregate or face legal measures. The Austin ordinance was drafted by UT Law Professor Joseph Witherspoon, but failed to pass. Mayor Palmer asked the committee for more patience concerning integration, believing that voluntary efforts were well underway (partly in due to the Night Hawk’s actions). Moreover, Austin citizens believed that private businesses had the right to serve whomever they wished to serve and the right to refuse service for any reason, including race. But the oppressed would not wait. Volma Overton, the head of the NAACP chapter, and several other prominent civil rights activists in Austin filibustered the City Council meeting on April 2nd for 2 straight weeks[6]. It was not until May 13th that this unprecedented action was rewarded. On that day the City Council organized the Austin Human Relations Commission (AHRC). However, this commission had no punitive measures to implement if they discovered any business that still segregated[7]. The battle for integration still raged, but progress had been made.

It would take two years after the inception of the AHRC and the signing of the Civil Rights Act for integration to occur in Austin. During this time Harry Akin was appointed Mayor of the City of Austin[8]. President Kennedy regarded Akin’s, and the city’s, actions as, “one of the most noteworthy developments since we began our series of meetings.”[9] Akin’s guiding hand helped lift Austin out of segregation and into the free world. And it all started with a diner.