The Luce County Historical Museum was once the county jail and sheriff's office and residence. It was built in 1894 in the Queen Anne style and as such it represents Newberry's growth and prosperity at around the turn of the century. It has largely remained unaltered and many original rooms including the kitchen room, sewing room, and jail cells, are still intact. The sheriff's office contains antique office equipment and there is also a library in one of the jail cells. Numerous artifacts, maps, pictures and other items are displayed throughout the two floors and attic. 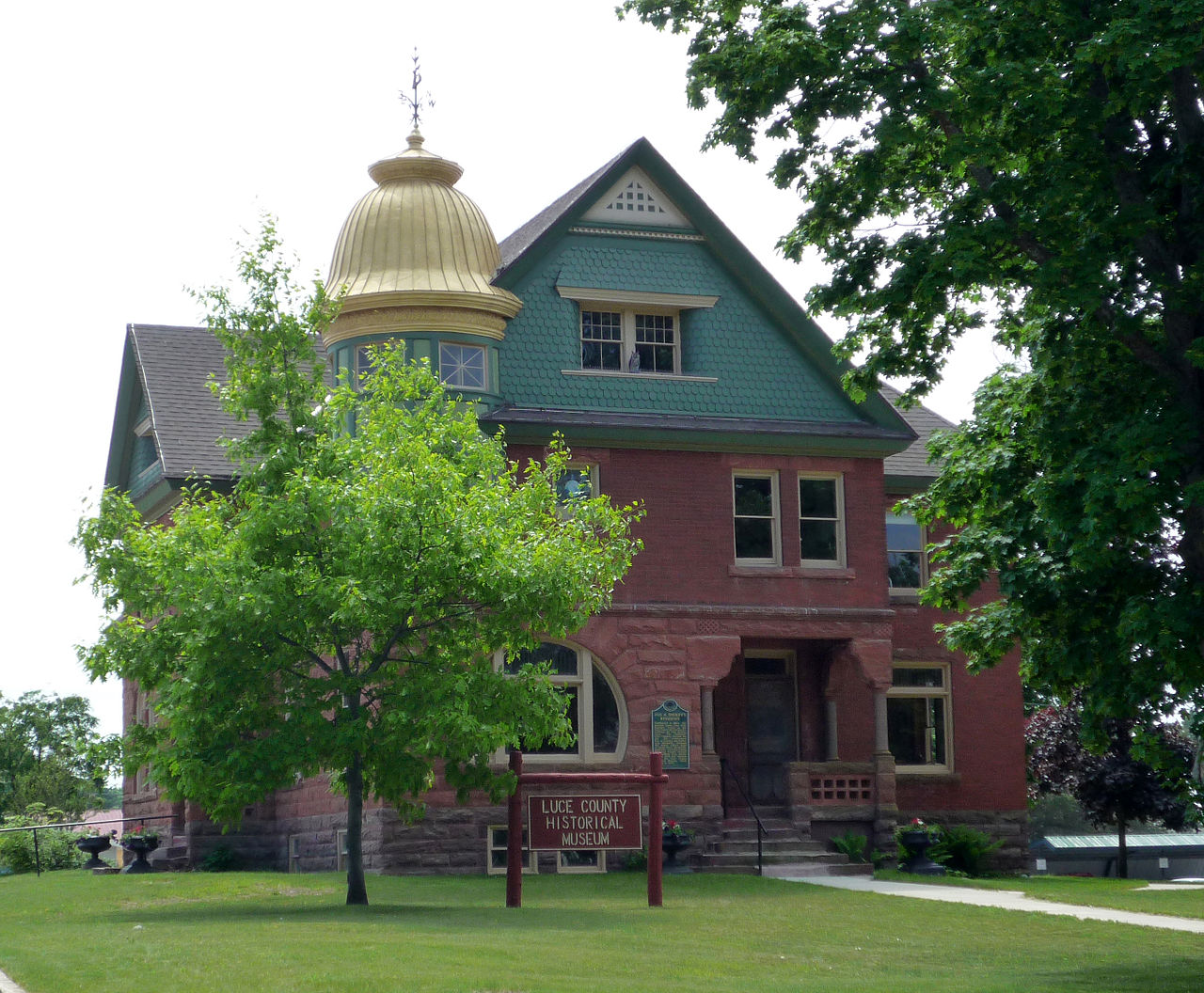 Newberry was the biggest town in the county towards the end of the 19th century. When it was decided that a courthouse and jail needed to be built (the courthouse was torn down), Newberry was the natural choice. The building was saved from the demolition in 1975 and a year later became the Newberry Historical Society and opened to the public. It was placed on the National Register of Historic Places 1982.