Also home to the Belchertown Historical Association, the Stone House Museum is located in a Federal style home built in 1827 as a wedding present from father to daughter. The museum and historical association have coexisted since 1922 with the express purpose of “…the preservation and exhibition of articles of historic interest on account of age or association with the past history of the town.” The home is furnished in a late 19th century style and the property also contains a carriage barn, print shop, and museum gift shop. It is open every Saturday from mid-May through mid-October and during the week by appointment.

The 1827 home of the Stone House Museum 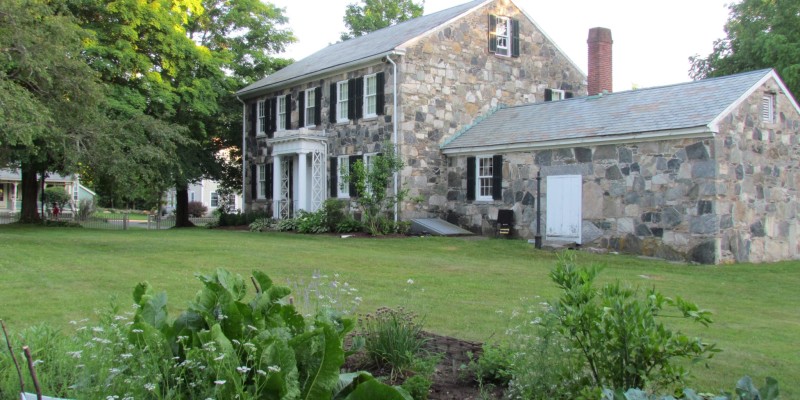 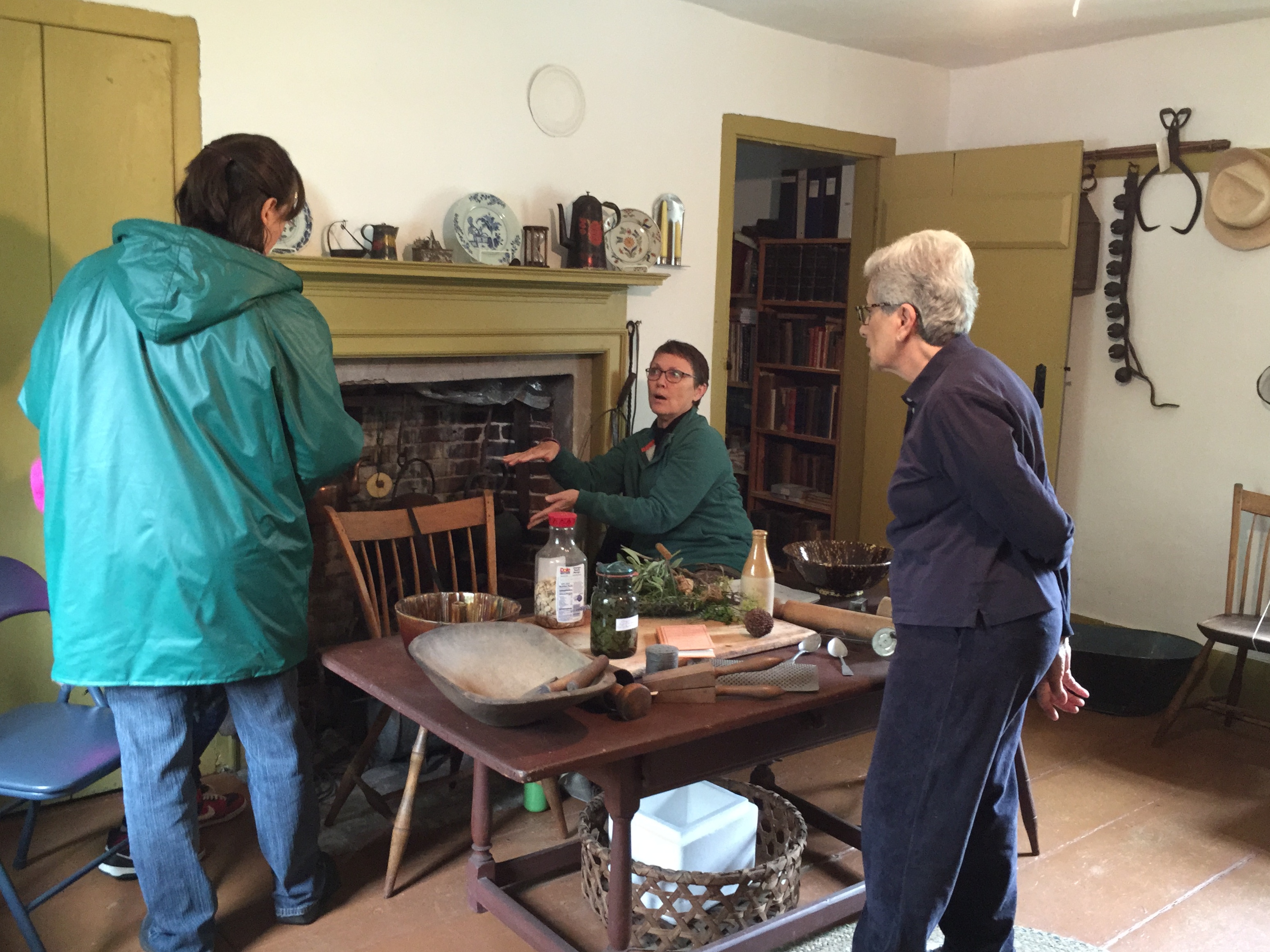 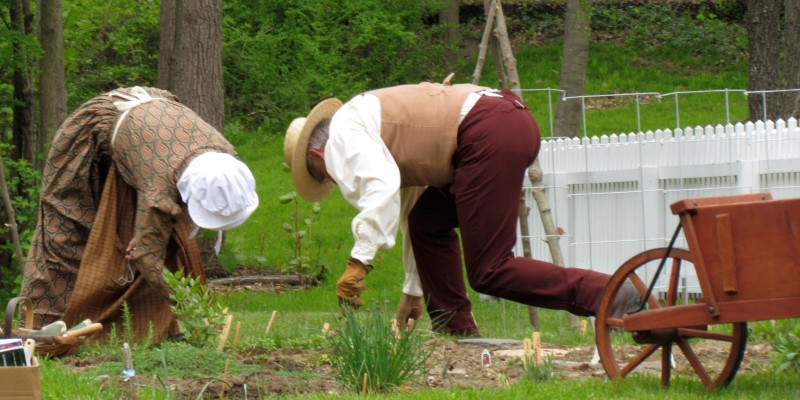 Founded in 1903, the Belchertown Historical Association has been collecting and displaying historical artifacts in their Stone House Museum for almost 100 years.  The house contains period furnishings, clothing and textiles, such as hand-sewn quilts and woven blankets, and most of the items were either owned or made by Belchertown residents.  The museum also features a unique collection of pottery, china and ceramics from Staffordshire, Bennington, and Wedgewood.

The carriage barn, known as the Ford Annex due to the fact that it was built with money donated by Henry Ford, houses various carriages and sleighs, to include a stagecoach and hearse.  It also displays 19th century farm, ice cutting and cobbler tools, spinning wheels, and looms.  Outside, the docents plant and maintain a remembrance flower and traditional kitchen garden.

The historical association also hosts a lecture series throughout the year and past lectures have included “Boys in Blue: Belchertown’s Civil War Soldiers,” “Railroads in Belchertown,” and a poster series entitled “World War I: The Home Front.”  Finally, the museum contains an extensive archives collection regarding the history of Belchertown, a genealogy database and back issues of the Belchertown Sentinel.

mid-May through mid-October, Saturday: 2:00-5:00 and by appointment for group tours.