The Dreamland Ballroom was an important jazz, blues and r&b music venue in the heart of Omaha's African-American community. Located on the second floor of the Jewell Building on 2221 N. 24th Street, the Dreamland ballroom hosted many of the top Black musicians during its heyday from the 1930s through the early-1960s. 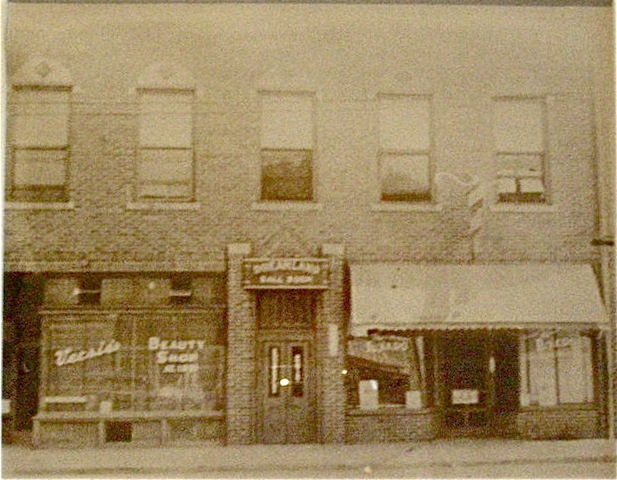 A ticket to The Dreamland Ballroom.

The Tuxedo Pool Hall on the first floor. 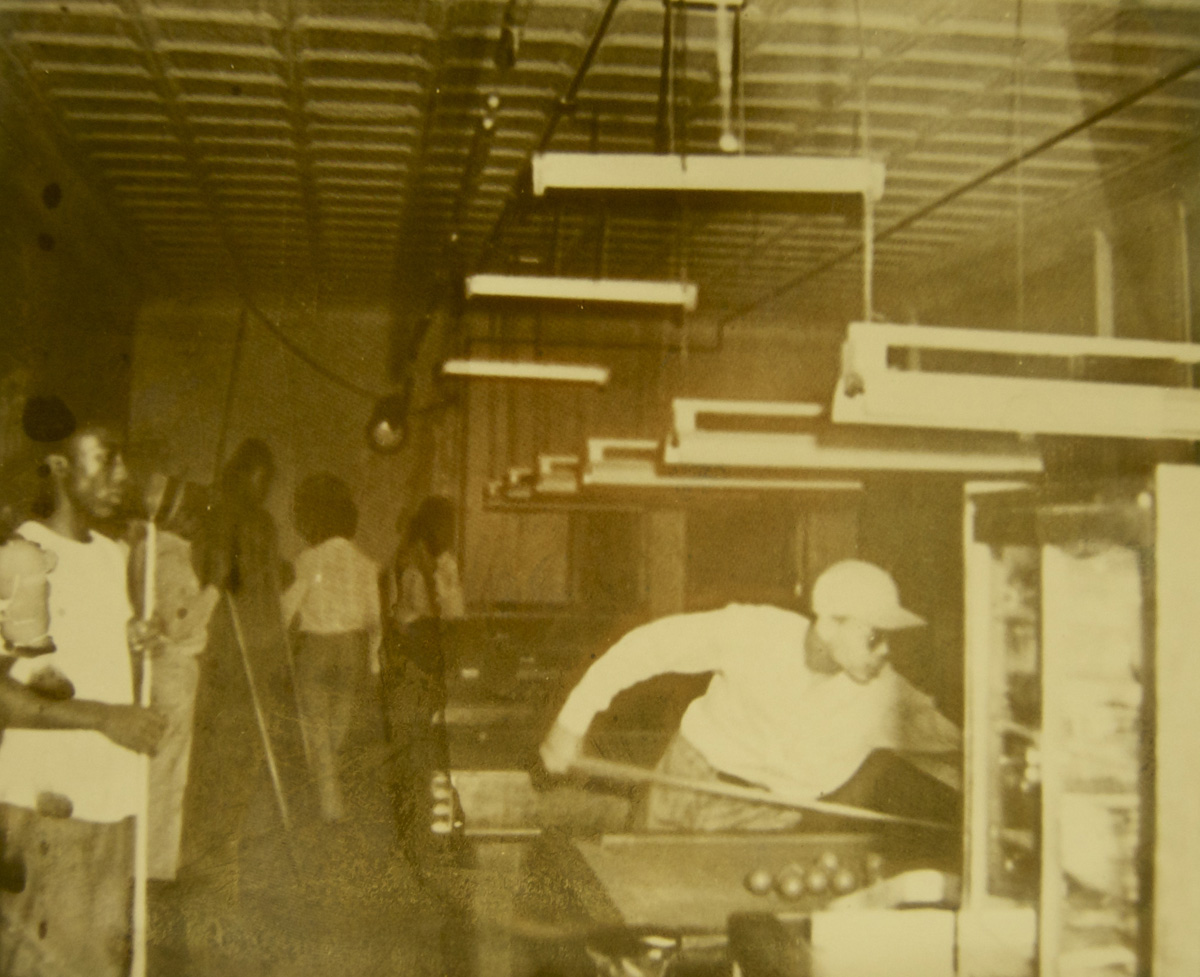 A couple dancing to Big Jay McNealy and his band at the Dreamland Ballroom. 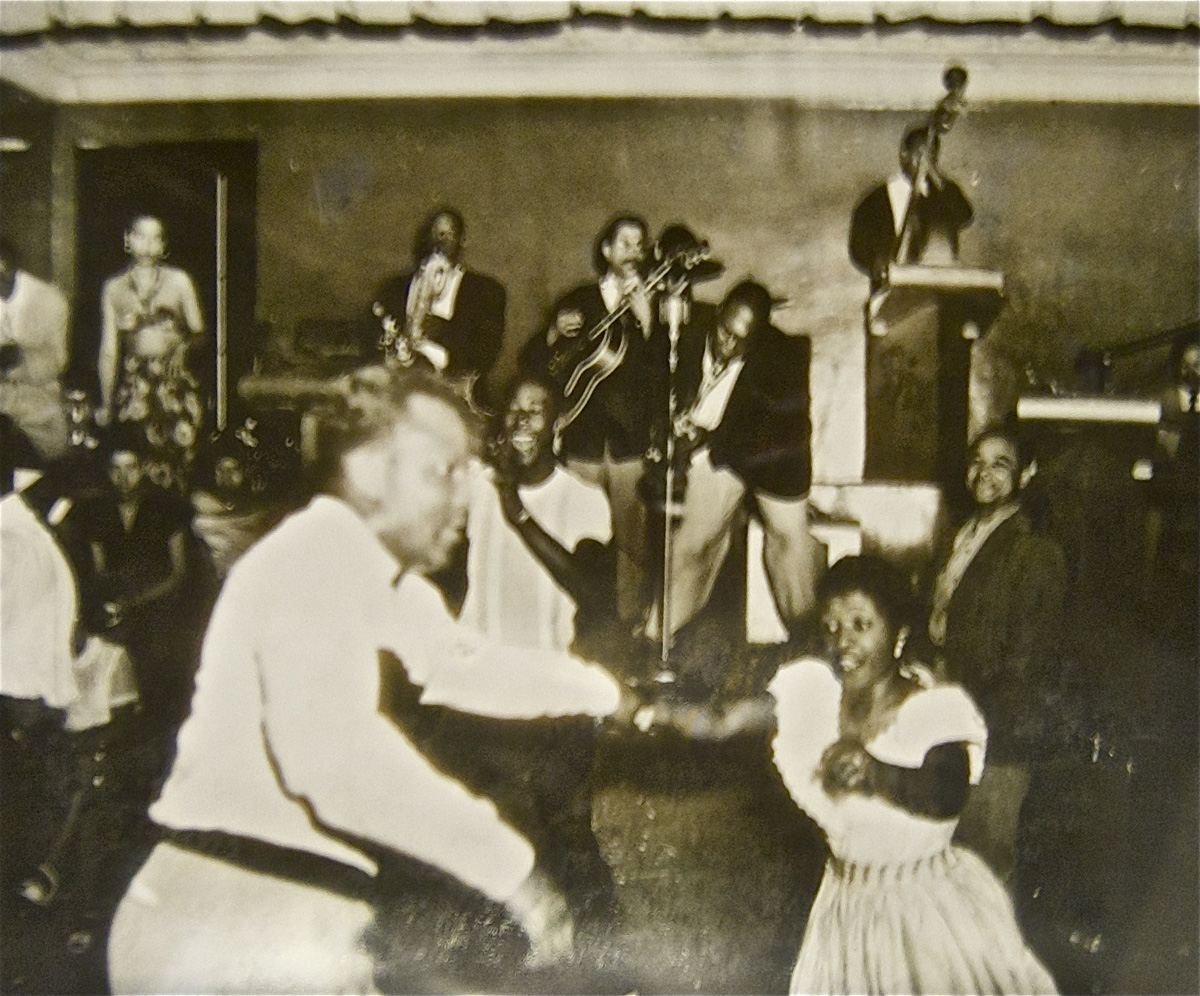 In the early 20th century, Jim Crow ran rampant throughout the South and had made it's way up North. The idea of separate but equal had seemed like a plausible idea, but as history shows us, there was no equality in the separation of the Black and white facilities and resources. Thanks to these harsh Jim Crow Laws, social institutions were segregated, places such as nightclubs and bars would restrict Blacks from entering white only places. However, these restrictions would not stop the Black community from gathering and enjoying each other's companies. It would be up to the community to form it's own places to socialize. Throughout the country, Black owned nightclubs and bars served as the community's cultural hub. These places are where Black musicians could play and where Black audiences could listen, drink, and dance. Omaha Nebraska was no exception, with few places to call their own, the Dreamland Ballroom quickly became the center of Black culture.

The Dreamland Ballroom was located in the Jewell Building, a cultural hub built in 1923 by James Jewell Jr.  The ballroom was a must stop destination for many of the big jazz musicians of the day. It could hold a twenty piece band ensemble and the dance floor could hold up to two-hundred people. Louis Armstrong, The Count Basie Band, and Duke Ellington are just a few of the musicians that played within the nightclub. With hardly any places allowing Blacks entrance into nightclubs, it was up to the community to form their own entertainment centers, and the Dreamland Ballroom was the place to be.

The Ballroom was also where some local Black jazz musicians began their careers. Preston Love, a saxophonist, had started off by standing in for the Count Basie Band; He was then offered a permanent position to tour with them. He eventually stopped touring with the band, and started his own, The Preston Love Orchestra, back home in Omaha before leaving to become Motown Record’s bandleader. The Dreamland Ballroom had also served as a USO, or United Service Organization, for African-American soldiers in 1945, they provided services such as live entertainment. It was a soldiers “home away from home” where he could relax and listen to great music.

The Dreamland Ballroom was open until 1965 and is considered a historical landmark in Omaha. Preston Love. From the first days of the nightclub to it’s last, it served as the premier Black entertainment center for Jazz.

The Jewell Building was not only home to the Dreamland Ballroom, but also housed the Tuxedo Pool Hall and Barbershop. Both were located on the first floor of the building. The barbershop had been opened by Deadeye Marcus "Mac" McGee in the late 20's, who was a endured Jim Crow in the south and had moved to Omaha during the Great Migration. His barbershop quickly become the spot to get a clean smooth cut and shave for the Black community in Omaha, people would be lined up outside waiting for a haircut. This was also a center for many local activists to gather, such as the former head of the local chapter of the NAACP, John Butler. there to discuss the The Tuxedo Barbershop was one among many thriving Black business and closed in the 1970s.