The Stumptown Historical Society and the museum it operates, Whitefish Museum, are located in a historic depot built by the Burlington Northern Railroad in 1927. The three-story building was designed in the Tudor style to resemble the chalets built in the national parks during this period. It also serves as an Amtrak station and also rents to the Burlington Northern Santa Fe Railroad. The museum is on the first floor and it features artifacts and memorabilia on display as well as general information about the town and railroad. 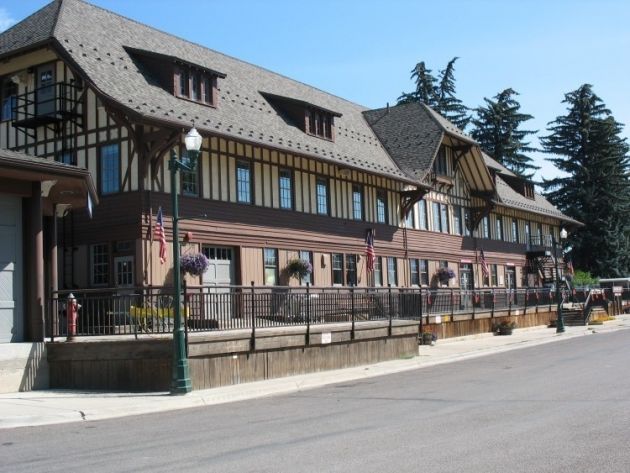 The society, which was founded in 1982, acquired the building in 1990 from the Burlington Northern Railroad. It then spent the next few years restoring it.