Tarboro's impressive Town Common is one of two remaining original town commons created by legislature in the United States. Marble monuments and granite statues grace the grounds, as well as the Wyatt Fountain, and the beautiful herb garden area. The Common was established by Tarboro's founding fathers in 1760 and is listed on the National Register of Historic Places.

The Spanish-American War monument is a tombstone shaped memorial in honor of the USS Maine which sank in the Havana Harbor shortly before the Spanish American War began. 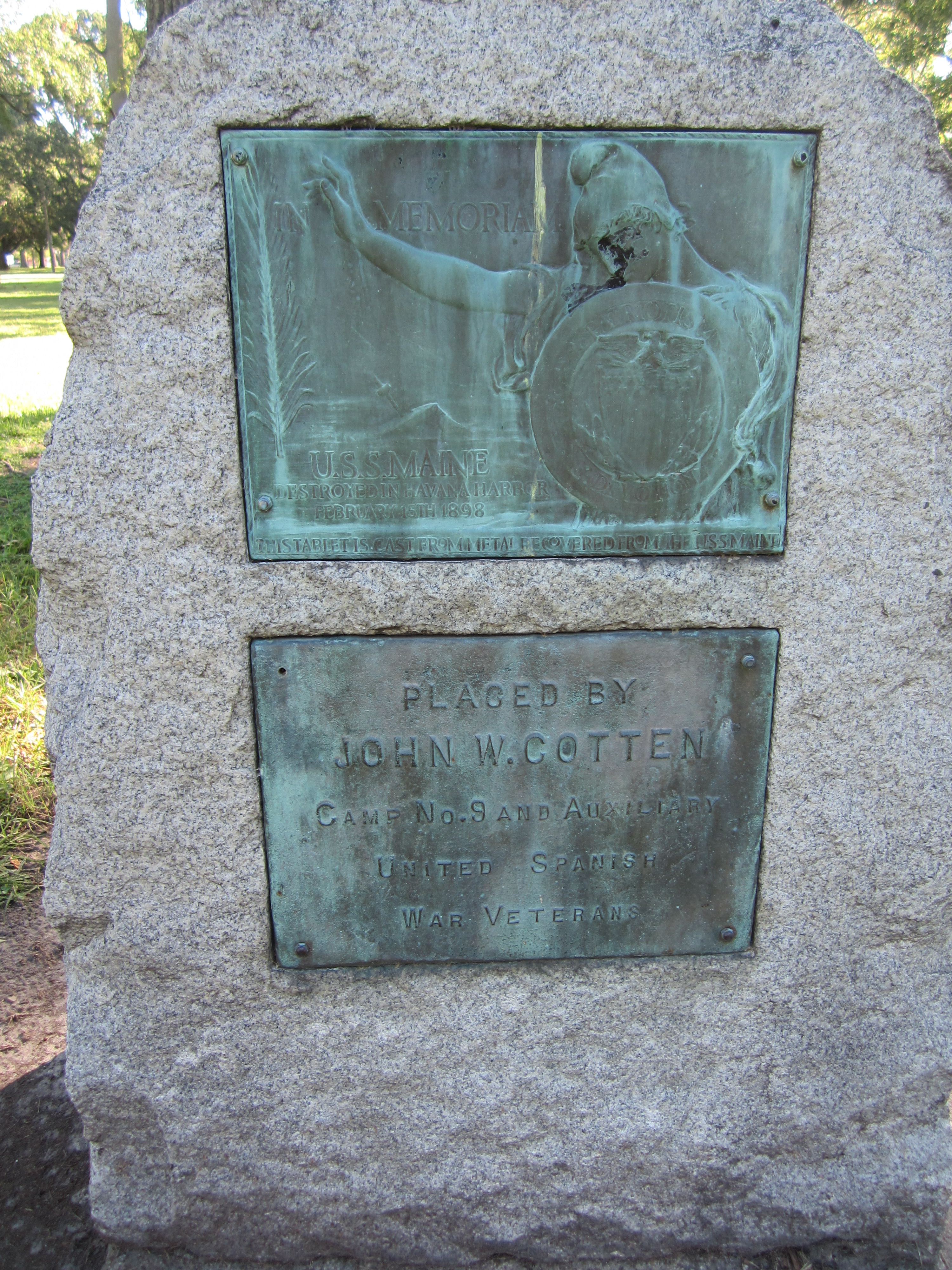 The Masonic monument honors the night President George Washington spent in Tarboro on his southern tour and the establishment of one of the first Masonic lodges in the state. 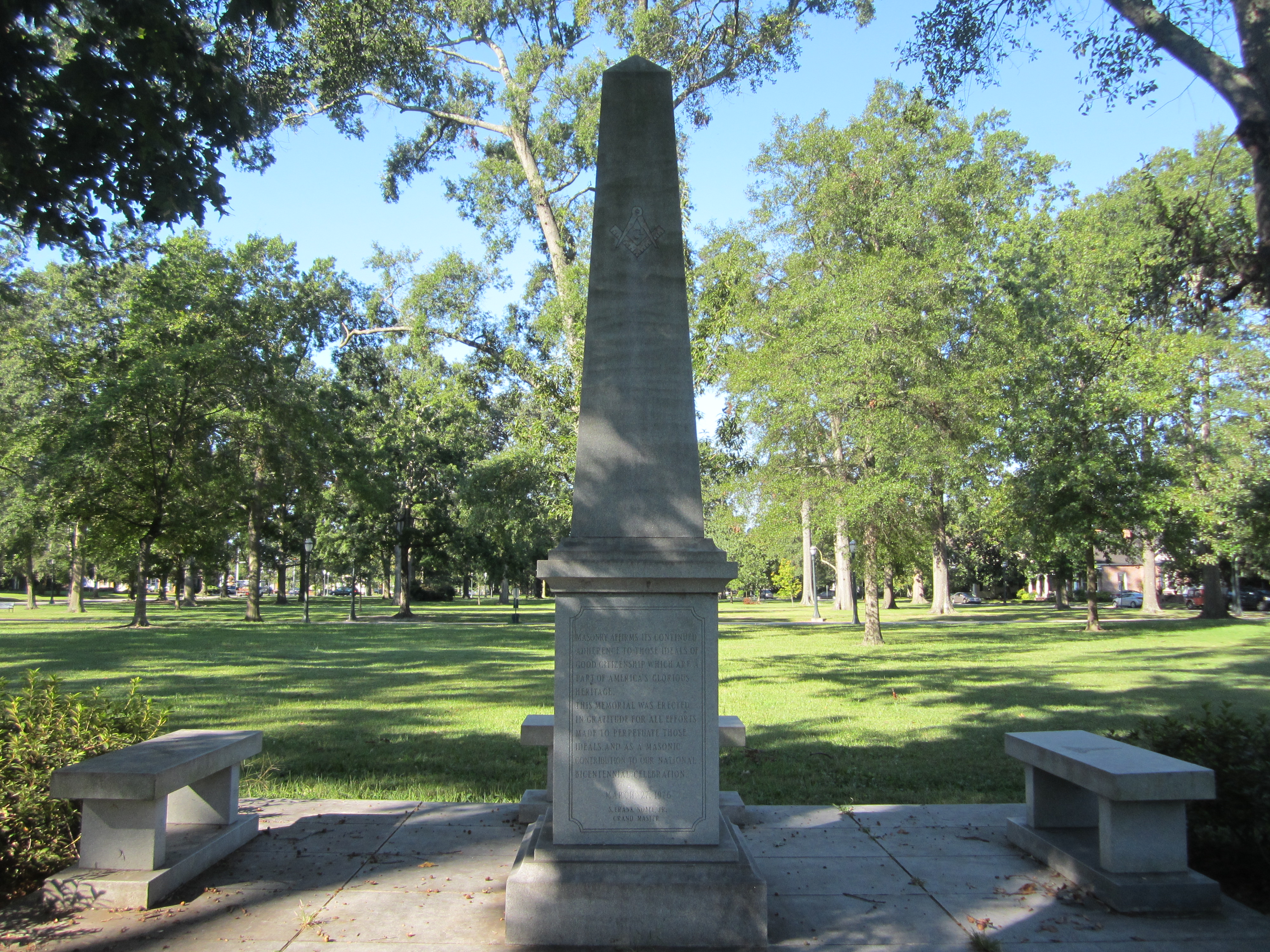 Erected in 1938, the Brown Sundial stands in honor of Reverend Bertram Brown, who was the rector of Calvary Episcopal Church for 27 years. 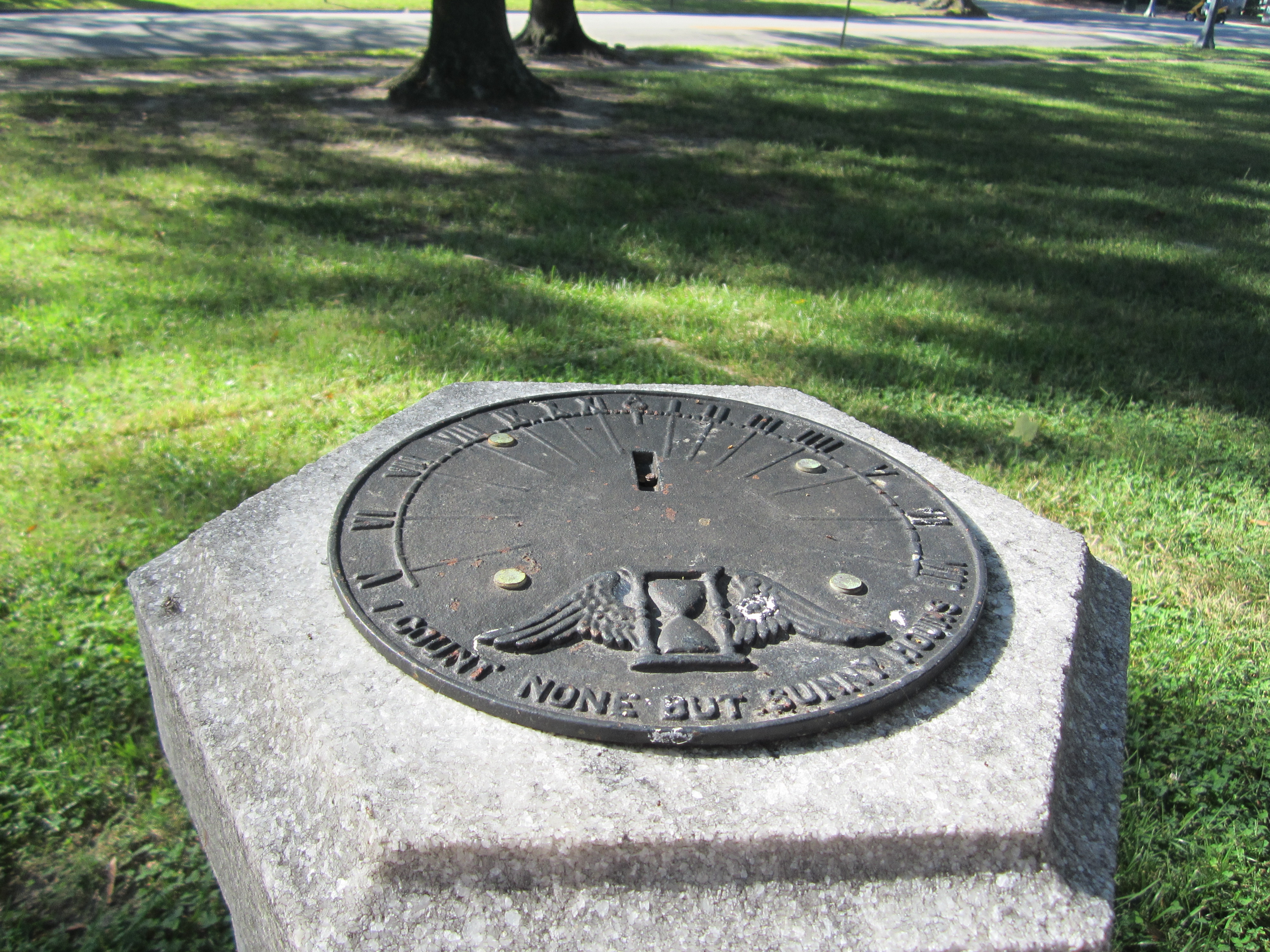 Wyatt Fountain commemorates the first Confederate soldier killed in the Civil War, Henry Lawson Wyatt. Erected in 1910 after a drive funded by local citizens, it complements the statue of Wyatt on the Raleigh Capitol Grounds. 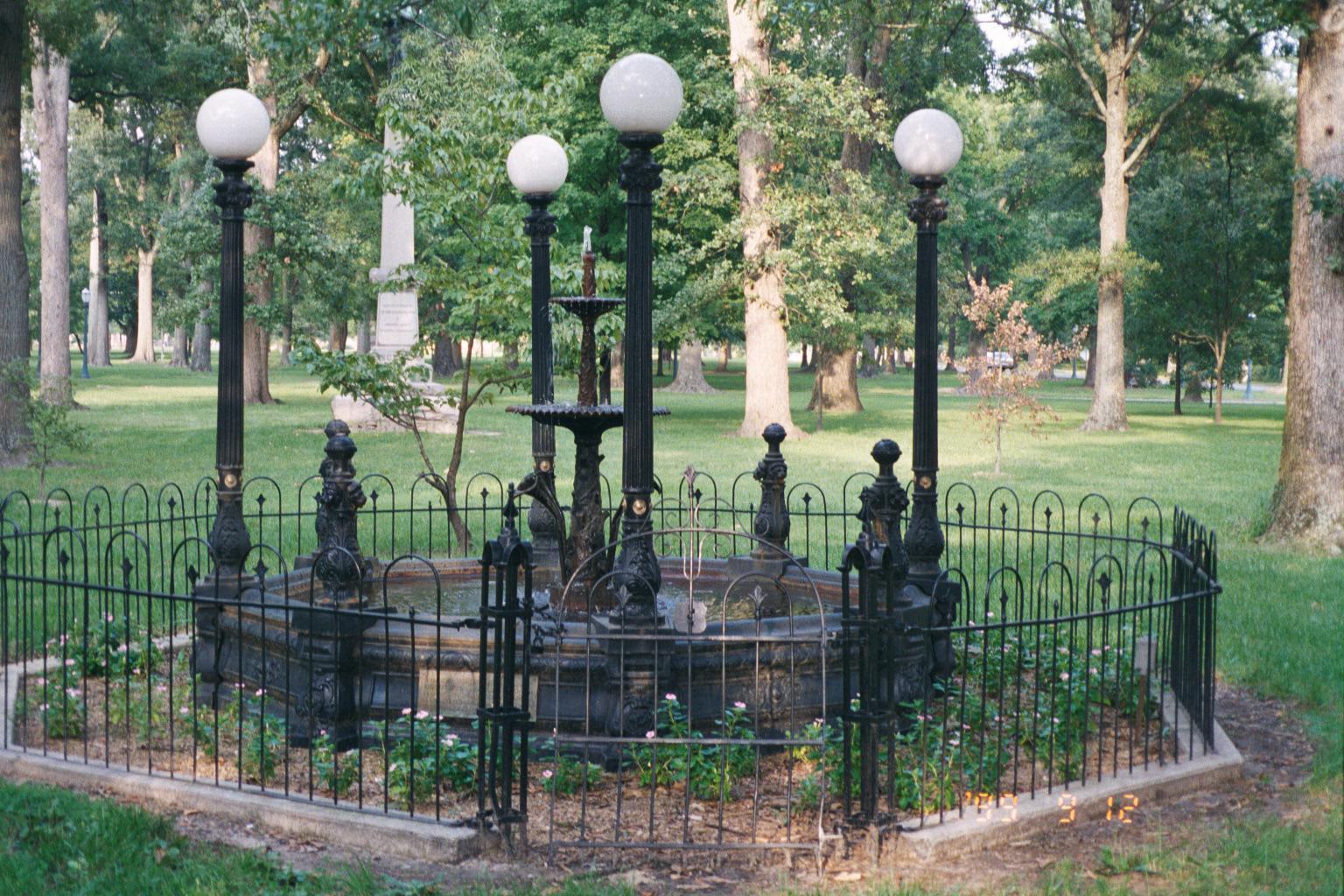 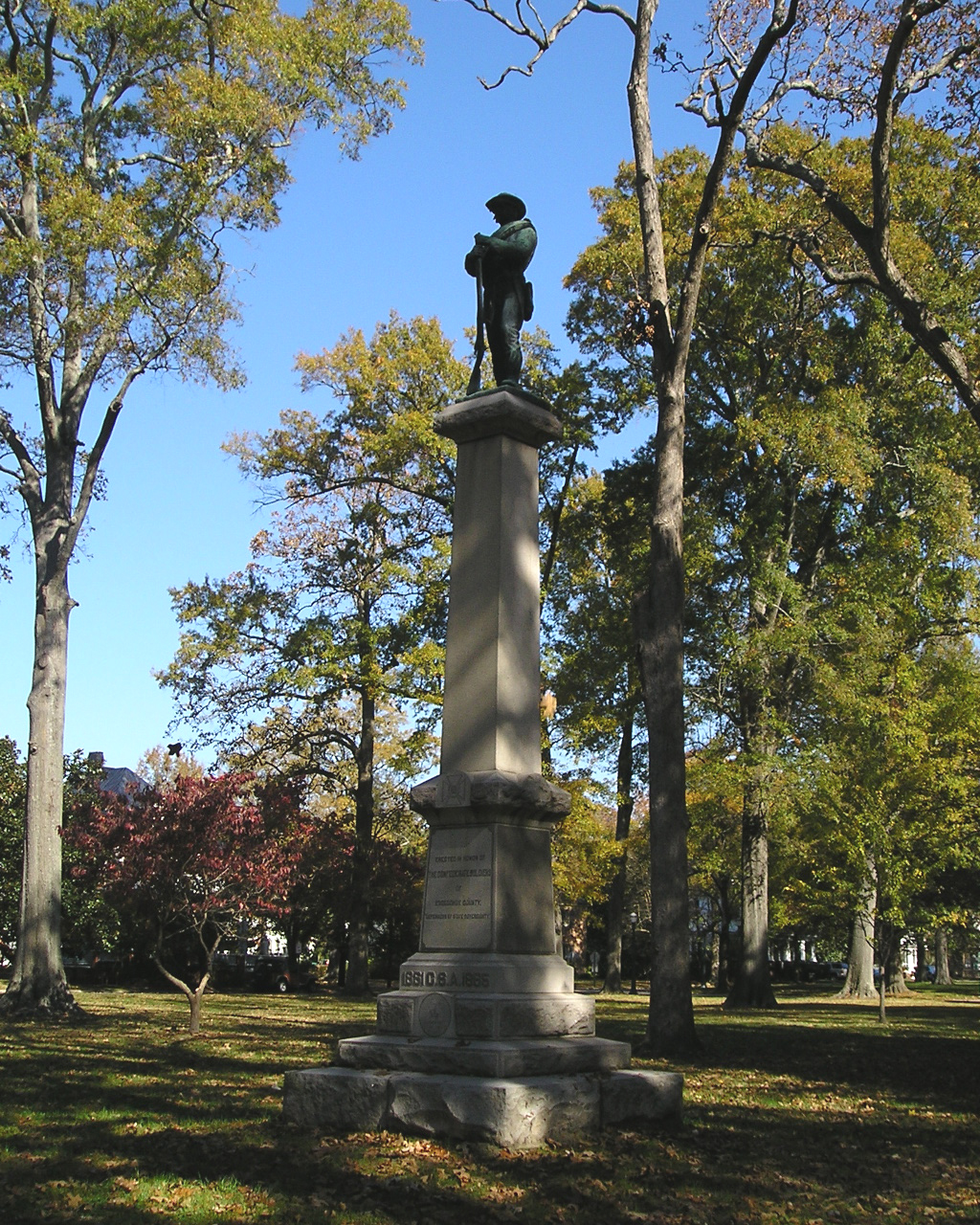 A sign marks the establishment of the Town Common in 1760. 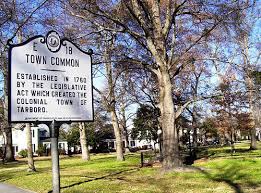 Louis D. Wilson's grave and monument can be found on Town Common. He was an Edgecombe county resident and died in the serving in the Mexican War in 1847.

In the small town of Tarboro, North Carolina lies the second oldest Town Common in the United States created by legislature. Originally a plantation land, it was purchased in 1760 and designated as a 50 acre "common area" for the citizens of Tarboro. On the original plat of the town, the Common encircled the town. At that time it was often used for livestock grazing, events, and military training. During the Civil War, the common was used as a training ground for Edgecombe county's soldiers, and served as a stockade for captured troops. As time passed, some acreage was used for building homes and schools. Currently, the Town Common is 15 acres and serves as a transition between the business district to the south end of Main St and the residential area north of the Common.

More than just a beautiful place for a picnic, the Town Common is home to several  monuments and two memorials that share a rich history. The Confederate Statue honors the Confederate soldiers of Edgecombe County and was erected in 1904. The grave and monument of Mexican-American War Hero and Edgecombe County resident Louis D. Wilson can also be found in the Common. The Wyatt Fountain commemorates the first Confederate soldier killed in the Civil War, Henry Lawson Wyatt, a resident of Tarboro. The USS Maine Memorial stands in honor of the ship which was sunk in Havana Harbor before the Spanish-American War. The Brown Sundial was placed in 1938, in dedication to the Rev. Bertram Brown, rector of Calvary Episcopal Church for 27 years. There is also a Masonic monument to honor the night President George Washington spent in Tarboro on his southern tour, along with a Veterans Memorial erected in 2002 to honor all of the Veterans of our country. Also on the common area is the old cotton press from Norfleet farm which was restored and placed there as the last of its kind.

There are several events that take place on the Town Common in Tarboro. In the past, the events that were held on the Town Common were the circus (in 1904), numerous high school graduations in the 1920s,  Tarboro's Bicentennial celebration in 1960 and the 1987 200th anniversary of NC Legislature meeting. More recently the Town of Tarboro celebrated its 250th birthday in 2010. Two events occur annually at the Town Common. These events are the Happening on the Common (usually the third Sat. in May) and the NC Symphony performance in early June. Additional events that take place on the Common are July 4th celebrations, weddings and family reunions.