The Saint Albans Roadside Park was constructed in 1948 and offers a great combination of recreation and history in one convenient location for the citizens of the community. The lower boat dock and parking area was once the city base/soft ball field for city leagues. With several historical markers located in the park, visitors can be connected with the history of Saint Albans while they enjoy their time outdoors. A marker telling of George Washington’s connection to the city, a marker dedicated to the old Saint Albans – Nitro Bridge (1934-2013), a monument honoring Chuck Yeager, and a new Rosie the Riveter Memorial Park are all located within Roadside Park.

George Washington marker is in the center of Roadside Park in St. Albans 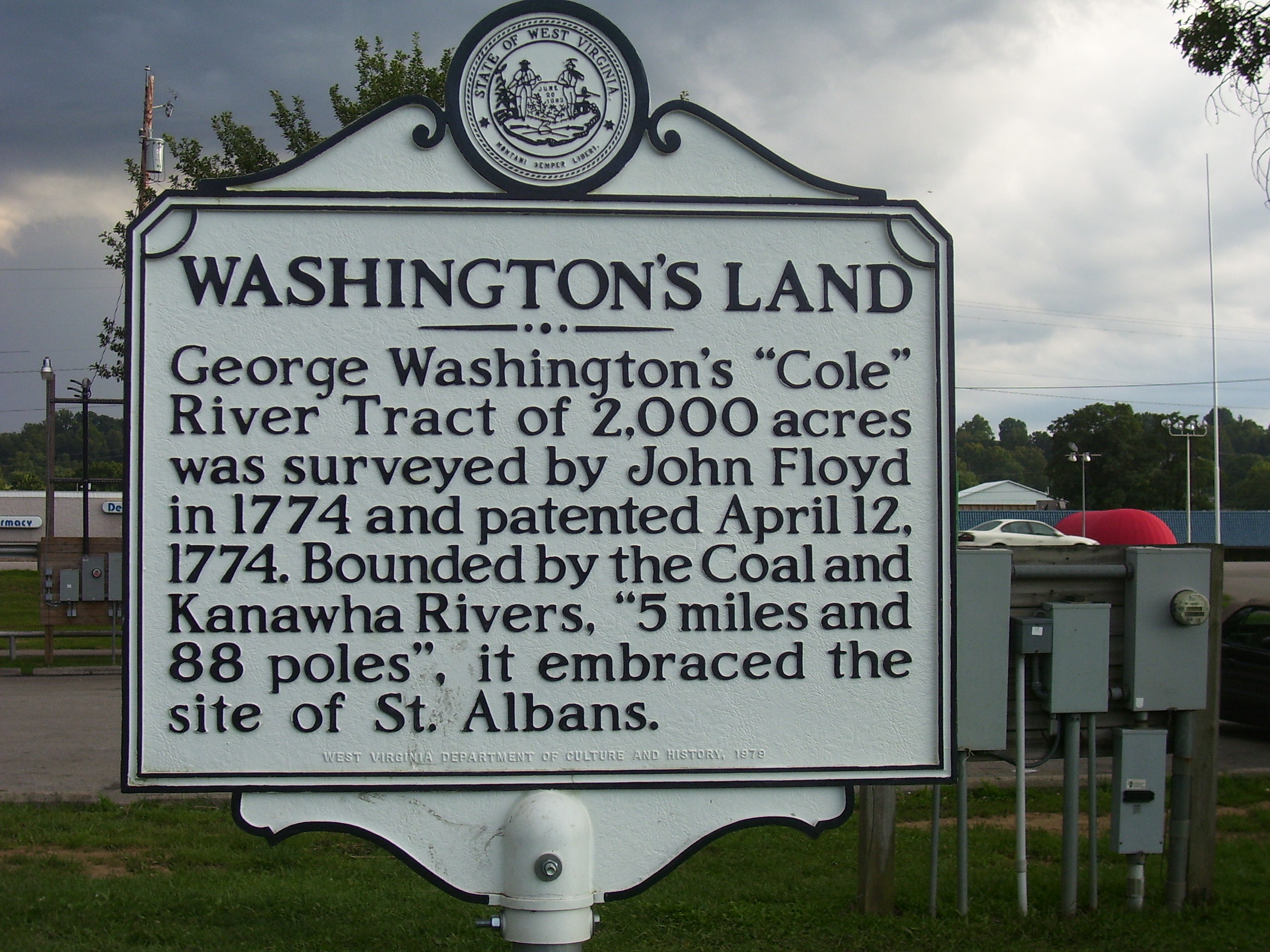 Rosie the Riveter Park is is at the east end of Roadside Park in St. Albans 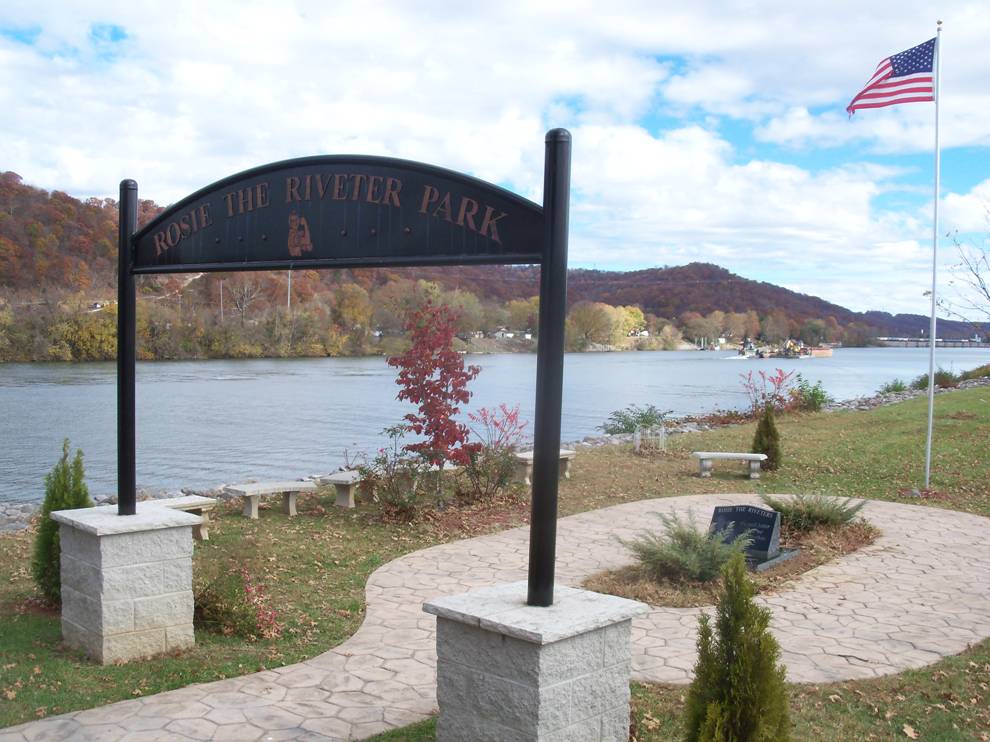 Yeager monument nearby, dedicated to General Chuck Yeager is at the east end of Roadside Park in St. Albans 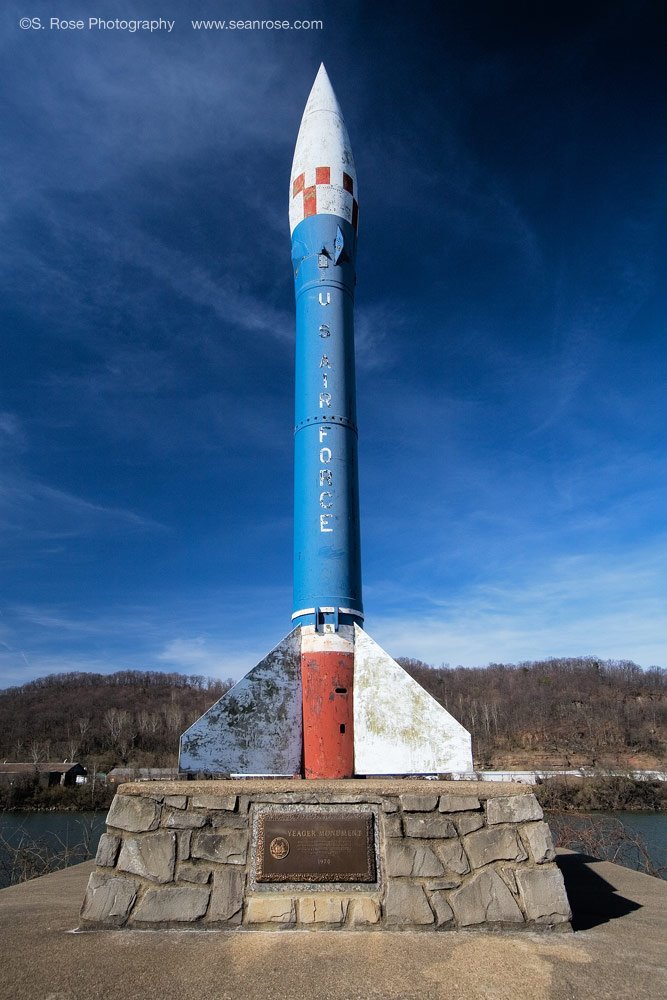 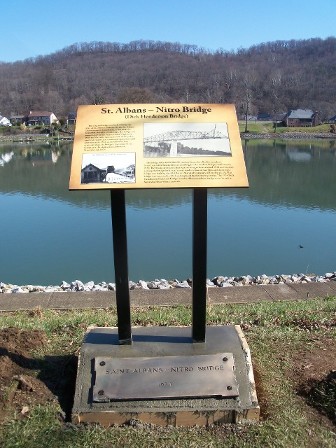 A view of the river from Roadside Park in St. Albans 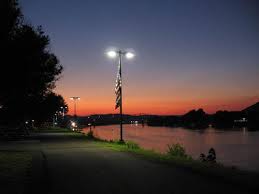 The old Richard J. "Dick" Henderson bridge connecting Saint Albans and Nitro is nearby and west of Roadside Park in St. Albans

View of Roadside Park in St. Albans during Riverfest. 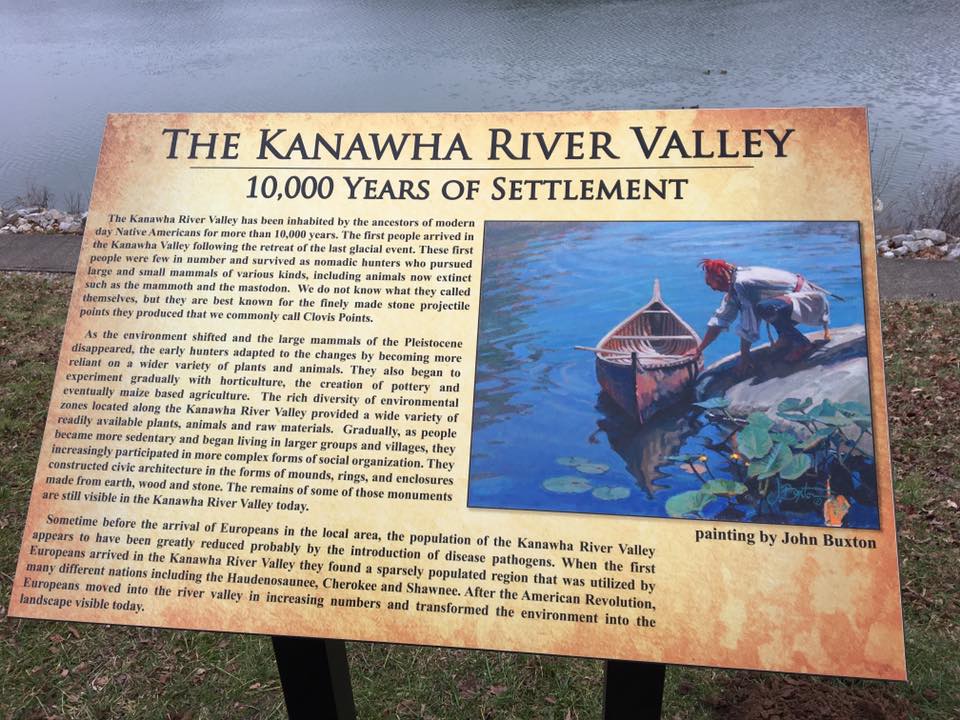 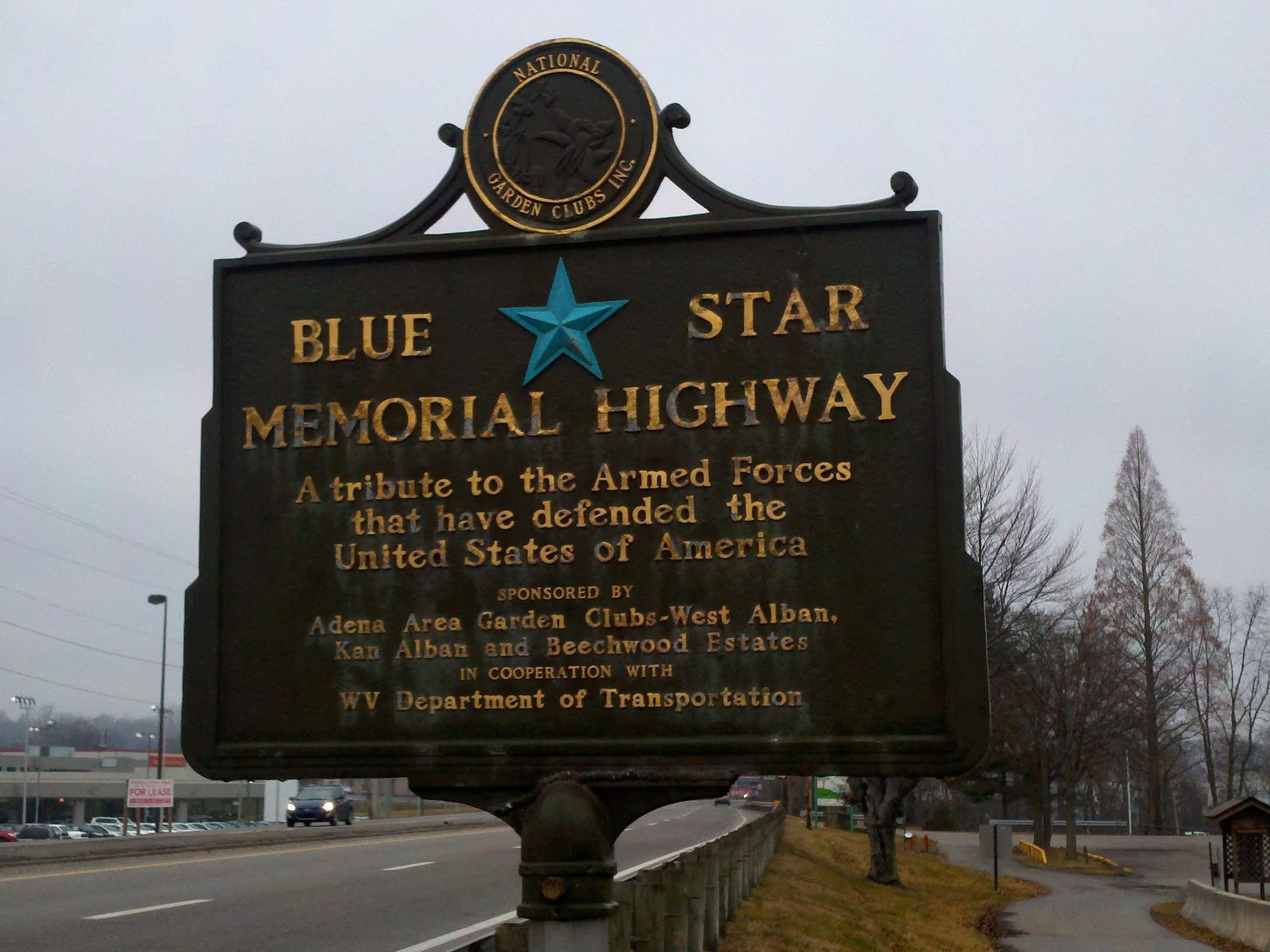 The land the city of Saint Albans rests upon was once owned by George Washington. Washington purchased 2,000 acres of land from Charles Thurston, a lieutenant of the French and Indian War. Washington’s “Cole” River property encompassed all of present-day Saint Albans from the Kanawha River to the Coal River. It was willed at Washington’s death to his niece Elizabeth Spotswood, who would go on to sell a piece of the land to Morris Hudson, the first official settler to Saint Albans. Washington’s nephew, Samuel Washington, lived in Saint Albans for a time and is buried in the nearby Bangor Cemetery. A historical marker in Roadside Park recognizes the city’s connection to the first president of the United States.

A second maker in the park is dedicated to remembering the original Saint Albans – Nitro Bridge which worked to connect the two towns separated by the Kanawha River. Built in 1934 as a toll bridge, the “Dick” Henderson Memorial Bridge as it was named in 1999, allowed the two cities to grow together and provided a vital link between WV Route 25 and US Route 60 for citizens in the area. Due to safety concerns, this original structure was torn down in 2013 and a replacement bridge was built. The Saint Albans Roadside Park was used as a viewing area for the demolition of the historic bridge.

Also located in the Roadside Park is a monument to General Charles E. “Chuck” Yeager, the first pilot to break the sound barrier at a speed of 700 mph. Born in Hamlin, West Virginia in 1923, Yeager was the first man to fly faster than the speed of sound. Explorer Post 376, Boy Scouts of America, erected a memorial rocket in Roadside Park in 1970 to honor Yeager’s historic achievement.

Another recent addition to the park, the Rosie the Riveter Memorial Park, opened in 2012. At its opening ceremony, the park was recognized as the only community park in the nation to honor the work women did on the home front during the Second World War. The park was spearheaded by Rosies in the area and their families. This small section of Roadside Park honors the work women did during the war and the groundbreaking way they shifted gender barriers as they stepped up and served our country.

Located along MacCorkle Avenue (Route 60) and bordering the Kanawha River in Saint Albans, the Roadside Park also offers many recreational facilities including playground equipment, a boat ramp, overnight camping sites, picnic shelters, and more. The park also hosts the annual Saint Albans Riverfest, an outdoor event held each June which brings the community of Saint Albans and surrounding areas together. Altogether, the Saint Albans Roadside Park is a great public space connecting citizens with the history and culture of the city they are living in.