Gunston Hall, built around 1755 to 1759, was the plantation and home of Founding Father and writer of the Virginian Declaration of Rights, George Mason. As a neighbor of George Washington, Mason experienced many similar historical events in the 18th century, ranging from the French Indian wars to the colonial rebellion in the American Revolution. Furthermore, Mason served as one of the principal proponents of the Constitutional Rights fundamental to American life today, including freedom of the press, tolerance of religion, and other freedoms. Many of his works and writings inspired the Declaration of Independence, the U.S. Bill of Rights, and the United Nations Universal Declaration of Human Rights. In addition to it being the home of Gunston Hall, the mansion is known as a classic example of Georgian architecture. More famously, however, the mansion boasts one of the finest examples of ornamental interiors in the nation. Due to the home’s connection with Founding Father George Mason as well as its acclaimed architecture significance, Gunston Hall is a U.S. National Landmark and it is listed on the National Register of Historic Places. 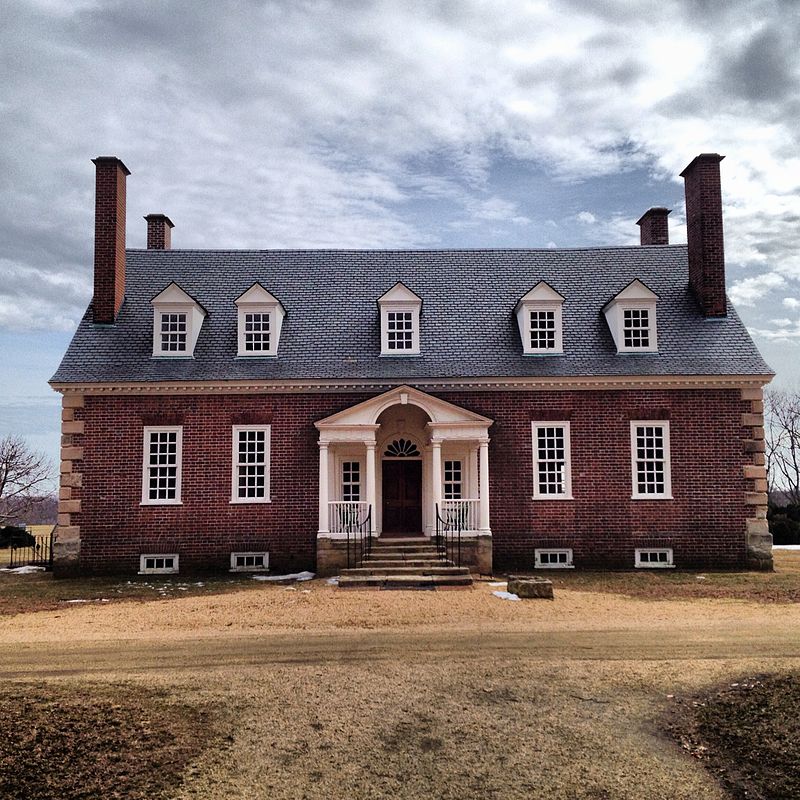 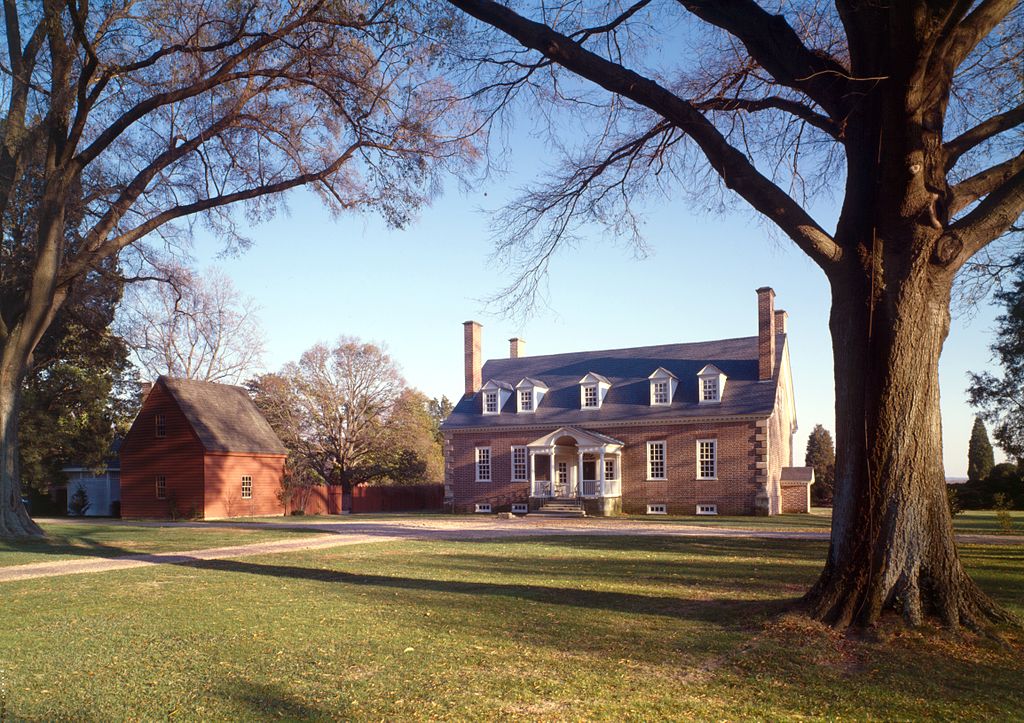 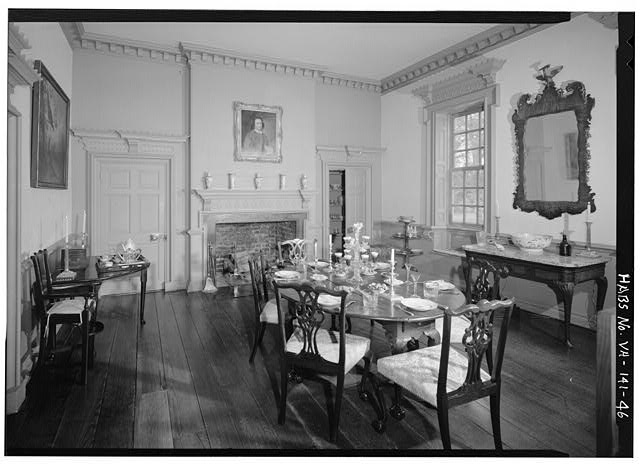 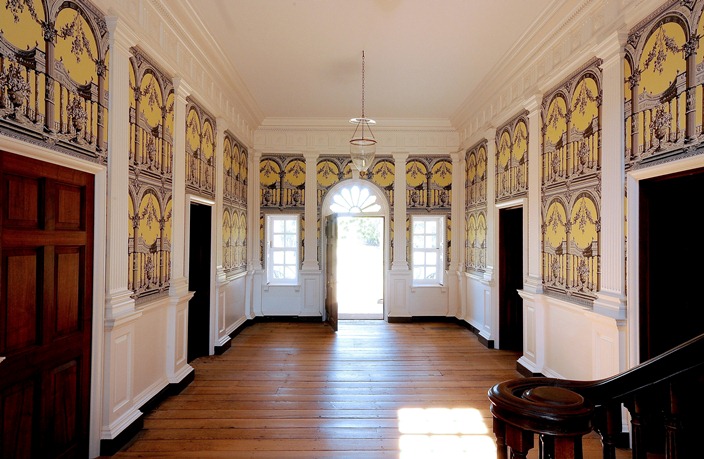 In the mid-17th century, George Mason’s great-grandfather immigrated from England to present-day Stafford, Virginia, and from their arrival to Virginia, the Mason family held essential political and economic roles. By the time George Mason was born in 1725, the family was one of the largest local landowners in Fairfax County. As such, certain public obligations fell upon George and, between 1747-1748, he was named to the Fairfax County Court, took a position among the county militia, served as vestryman in the Truro Parish, and he sought a seat in the House of Burgesses (a seat he later won in 1758).

Following the marriage to his wife, Ann, in 1750, George’s prominence and wealth only grew, and probably around 1755, George Mason began building Gunston Hall. Together, George and Ann planned the home and garden along the Potomac, near George Washington’s own plantation. A carpenter and indentured servant from England, William Buckland, designed and built the mansion as well as its world-renowned interior. In addition to the mansion and its gardens, Gunston Hall also featured outbuildings, slave quarters, a schoolhouse, kitchens, and four large plantations.

After Mason’s death (1792) and the selling of the home in 1830, Gunston Hall fell into disarray, marked by neglect and modest restoration. It wasn’t until 1912 that Louis Hertle bought the property and, with his wife, undertook extensive restoration. In 1949, Hertle willed the property to the Commonwealth of Virginia as a museum that the National Society of Colonial Dames would run.