Fort Ruby, located just south of Ruby Lake National Wildlife Refuge, was built in 1862 to serve and protect overland mail coaches and the Pony Express. It was garrisoned from 1862 to 1869. It was situated at the east end of the Overland Pass, from which passengers, settlers and mail coaches would head southwest to Fort Churchill. The fort was also a station on the first transcontinental telegraph line. The Treaty of Ruby Valley was signed here by tribes of the Shoshone Native Americans, the Indian Commissioner and the Territorial Governor in 1863. In 1869, the transcontinental railroad was completed, eliminating the need for animal driven overland transportation and therefore the fort.

Ruins at the site 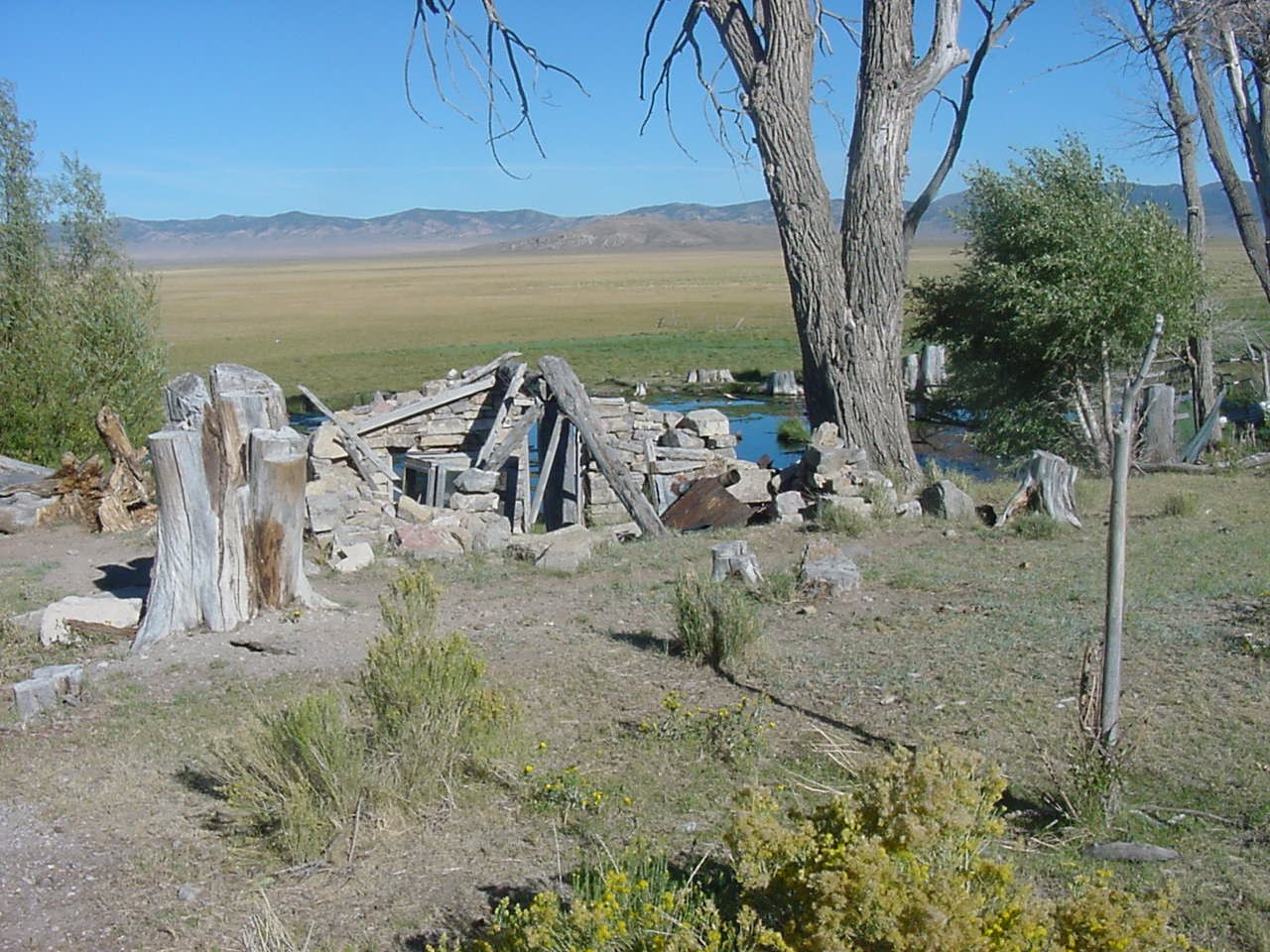