Berlin-Ichthyosaur State Park is located directly west of Humboldt-Toiyabe National Forest and just outside of Gabbs. The 1,540 acre park park is named after the ghost town, Berlin, and the ancient Ichthyosaur sea creature that lived in a warm ocean that once covered Nevada 225 million years ago. The park contains the largest number Ichthyosaurs in the world and the longest one, at around 50 feet, was discovered here during excavations between 1954-1960s. Berlin was established by the Nevada Company in 1897 the company owned it until 1970. As a result, it has been well preserved and as gives visitors a good sense of what an old turn of the century mining town looked like. Some of the remaining structures include the assay office, supervisor's house, the 30-stamp mill, and machine shop. It was placed on the National Register of Historic Places in 1971.

One of the old structures and a car in Berlin 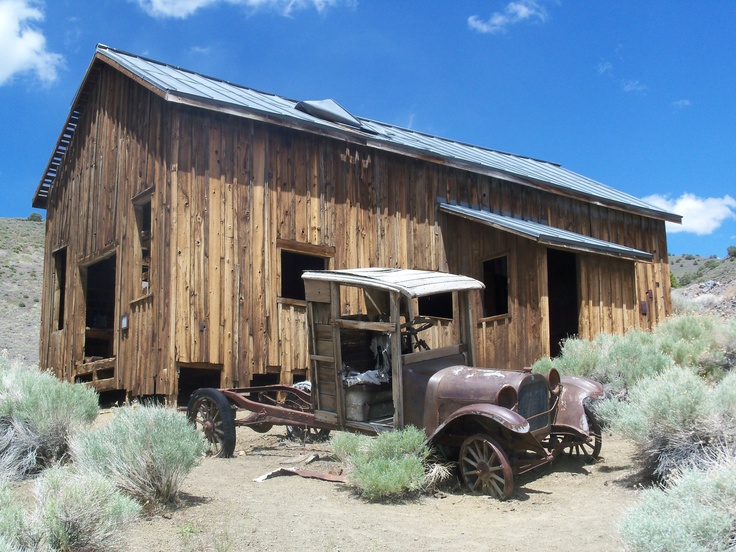 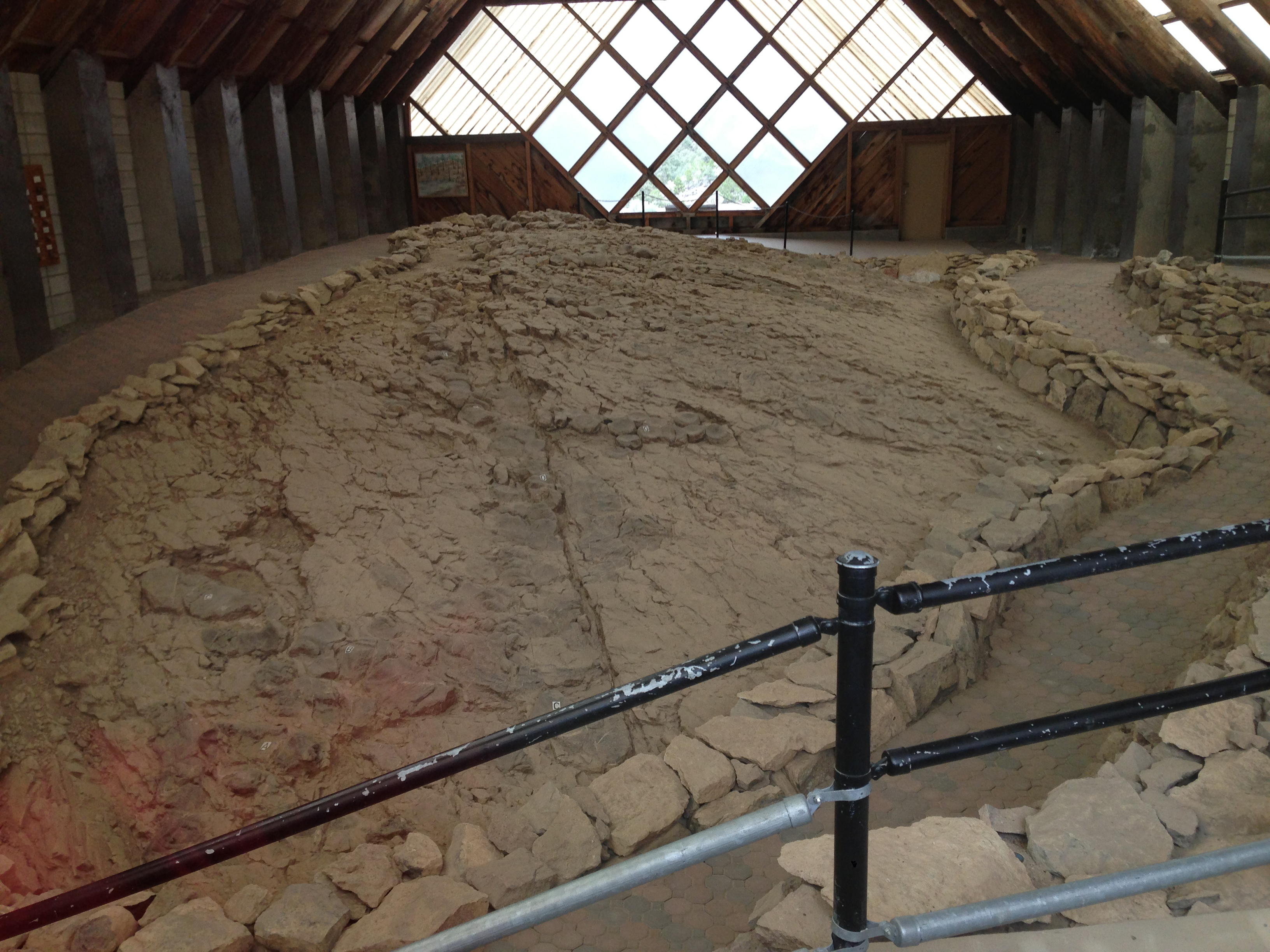 Silver was discovered in 1863, but it wasn't until the mid-1890s that the mine was established. Another mine, the Diana mine, is also within the park and connects to the Berlin mine.